The Sur-i Sultani within the Royal Walls includes not only the buildings that have stood witness to important episodes in world history, but also beautiful landscaped gardens. The first of those gardens is Gülhane (Rosehouse) Park. Today, the tulip is a flower mainly associated with other countries. Perhaps in your mind too tulips are identified with other countries. However, you should know that the first tulip bulbs were sent abroad from İstanbul in the Ottoman Period. The tulip has even lent its name to the most controversial era of Ottoman history. If you visit İstanbul in season, you will find tulips in bloom in Gülhane Park – a wonderful haven for those trying to escape from summer heat, a place where you can enjoy sea breezes under the cool shade of centuries-old trees. The park also has a panoramic view of the Sea of Marmara, the Golden Horn and the İstanbul Strait, as it is situated on the tip of the historical peninsula. The park is also associated with the Tanzimat (reorganisation of the state) reforms since the Rescript of Gülhane was proclaimed here. The Tanzimat Museum, which exhibits documents and photographs relating to that important period of the Ottoman Empire, is situated in Gülhane Park.

The Has Ahırlar (Royal Stables) is a part of Gülhane Park, and at present they house the Islamic Science and Technology Museum. The museum exhibits replicas, built according to written records, of various devices and tools invented and developed by Islamic scientists between the 8th and 16th centuries. Among them are the world map designed by 70 geographers and astronomers in a thirty-year period in 9th century, and the oldest clock of the world that works in accordance with the time system which is still in use. We recommend a visit to the museum for an insight into the contribution of scientists from the Islamic world to the world history of science. 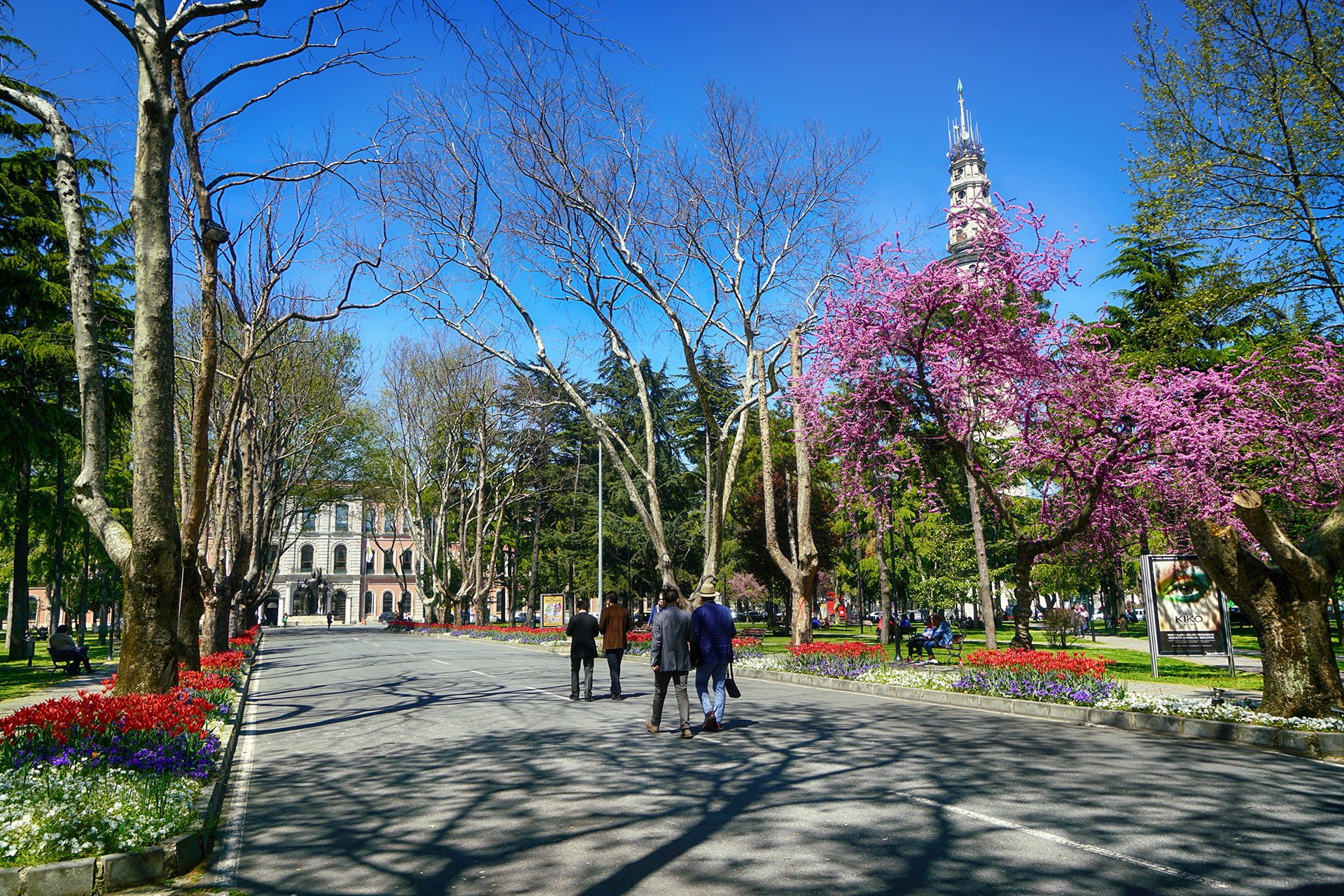 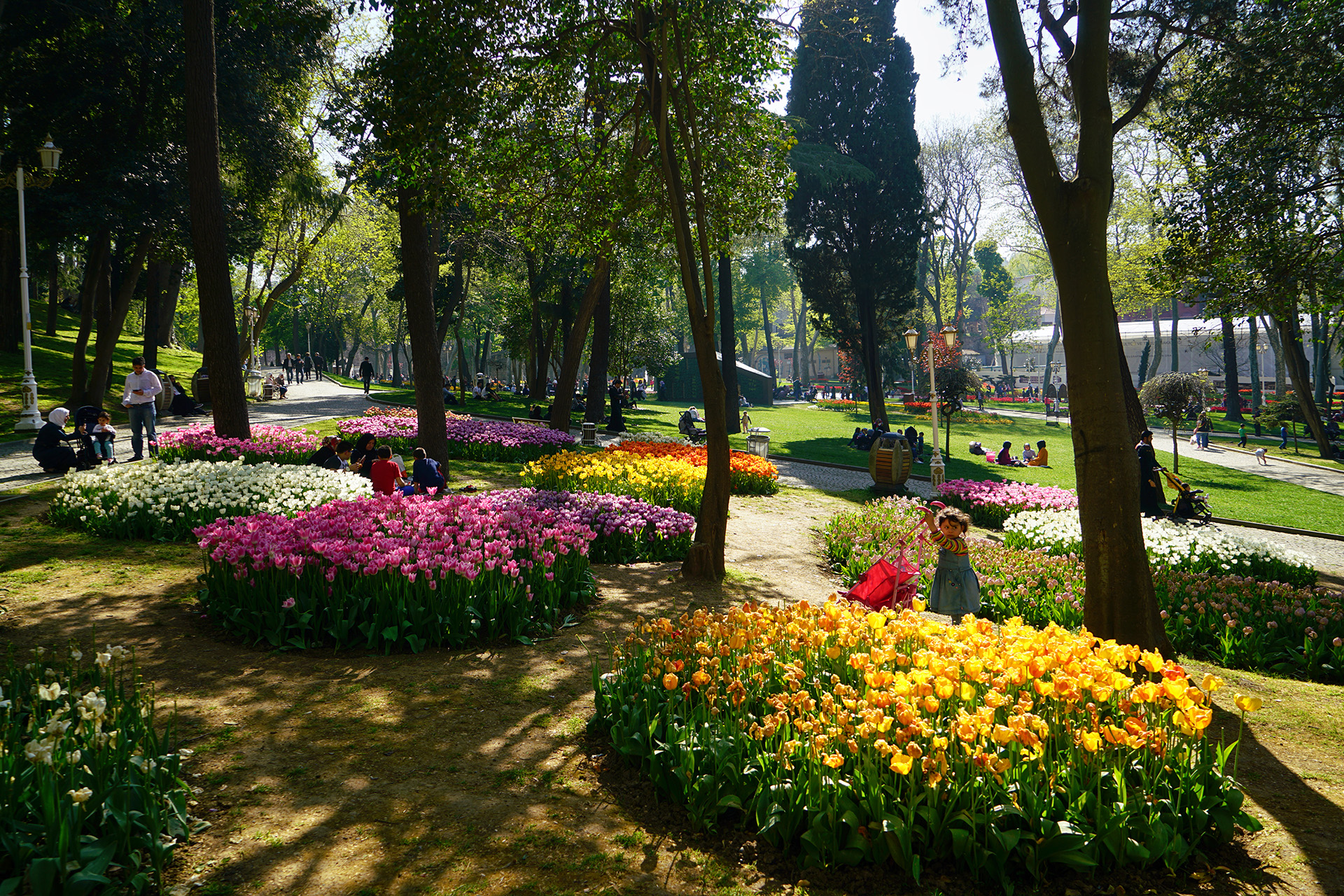 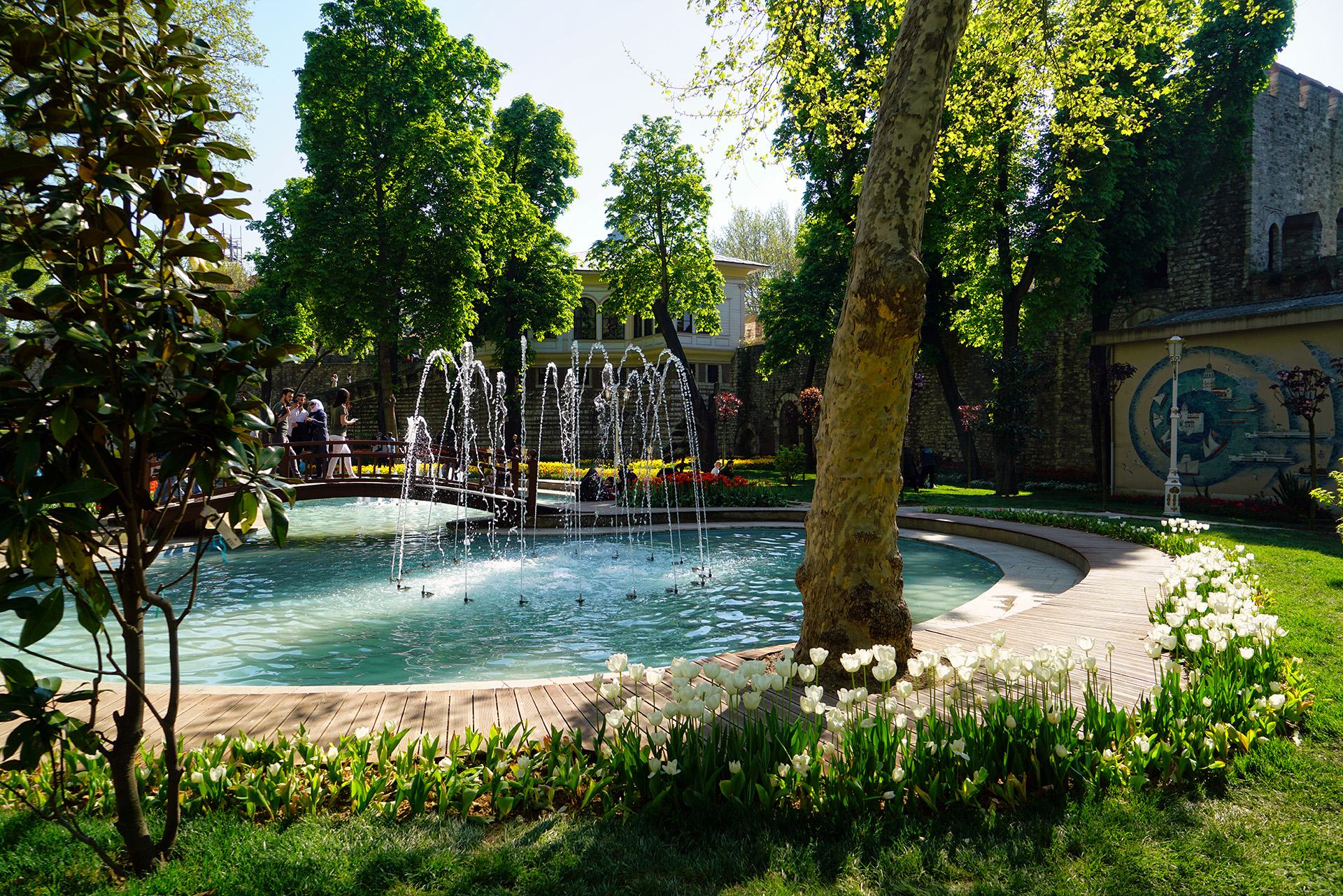 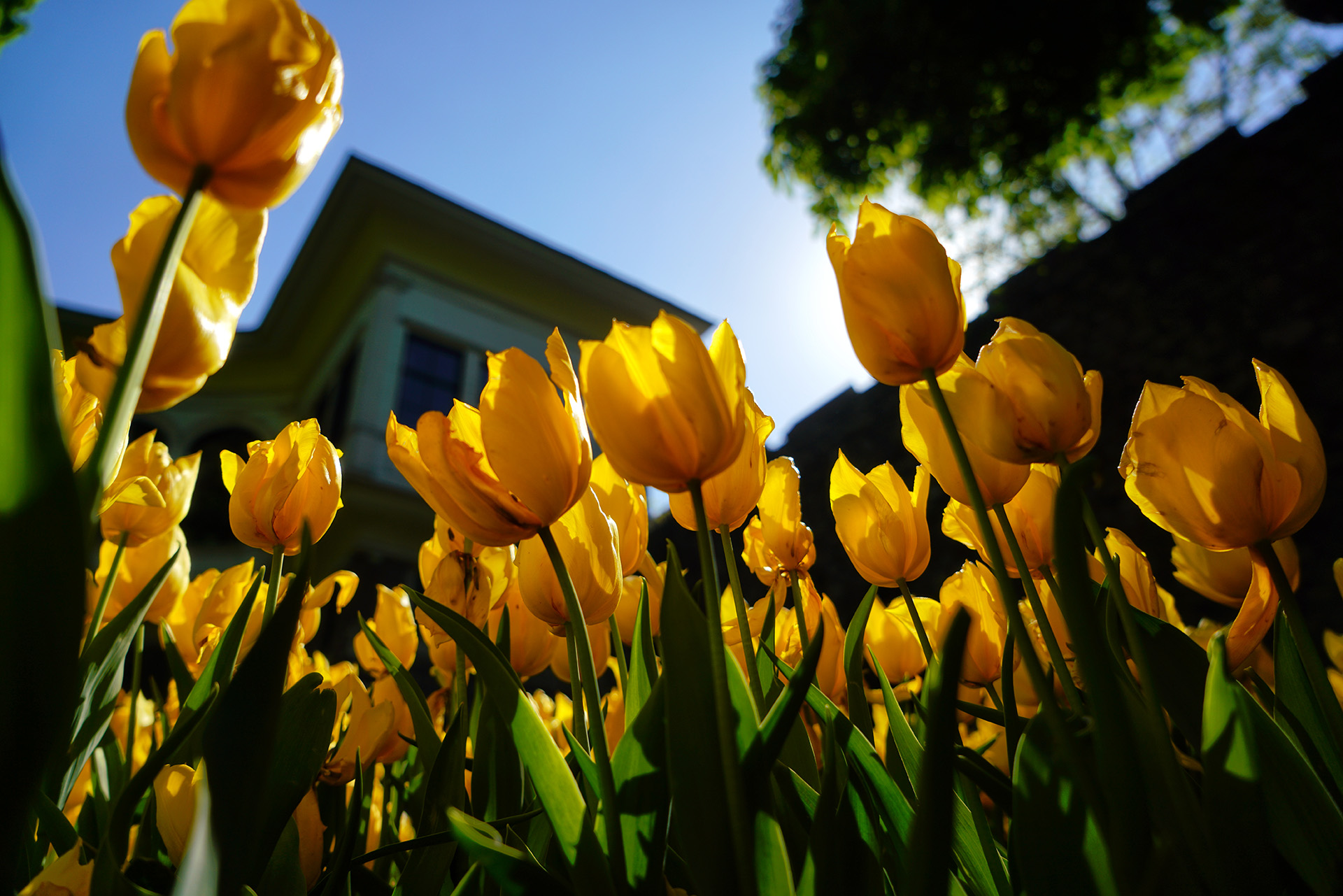 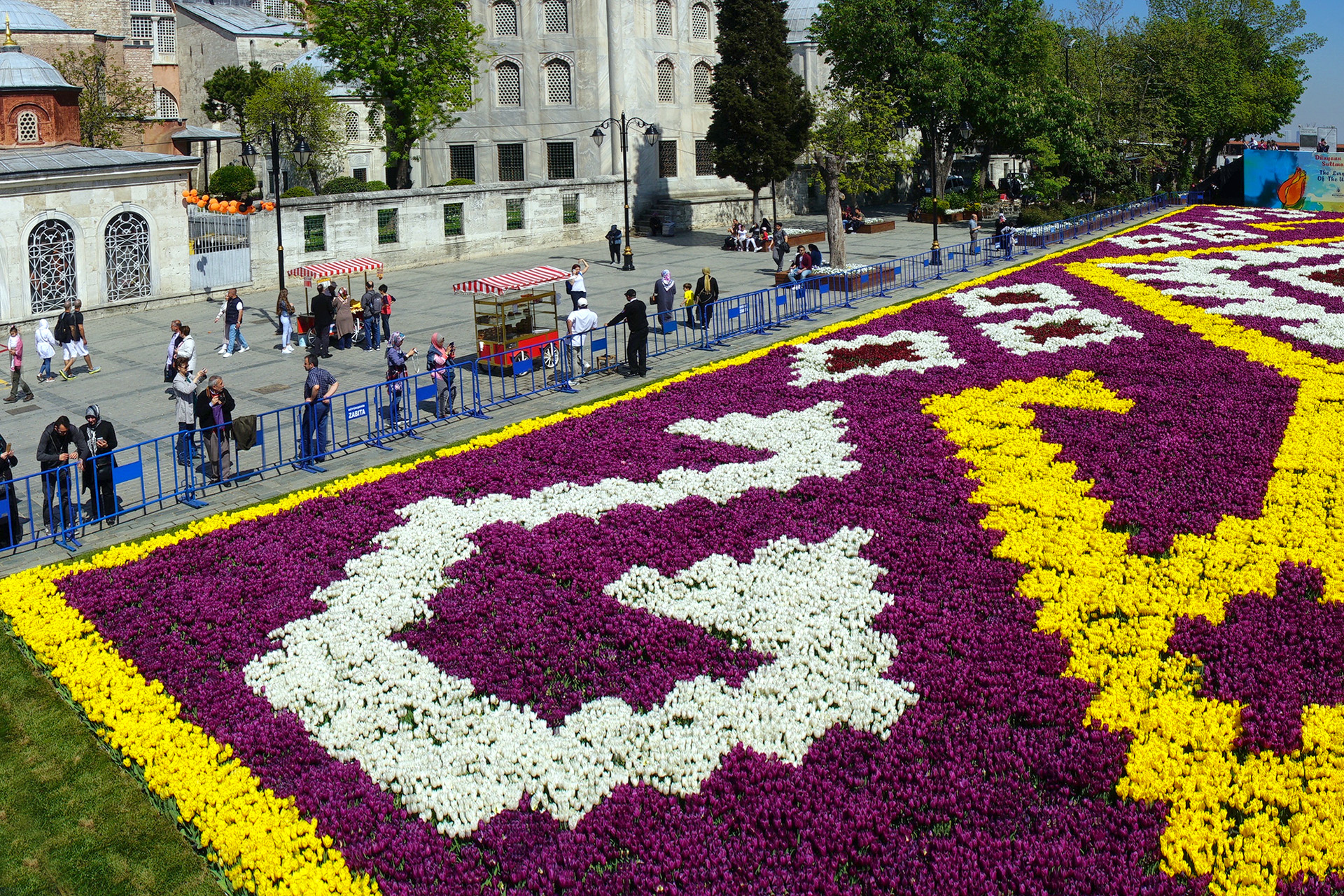