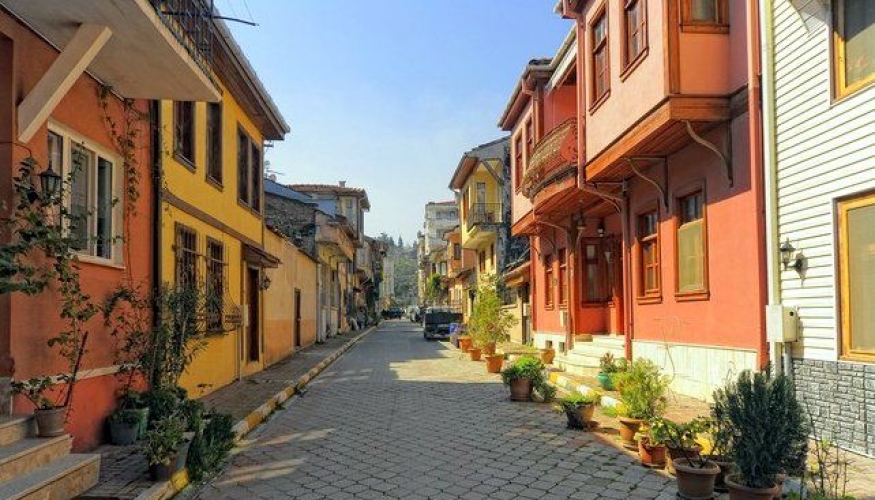 Cumalıkızık is a settlement where the time seemingly stood still and the residents managed to have avoided the negative effects of modern lifestyle, which changes, even eradicates traditions and cultures while offering comfort. The friendliness of the people, together with its timber, stone, and mud-brick houses, vividly displaying the historic features of the Ottoman civic architecture, makes the village very attractive. Indifferent to a world where the maxim "nothing endures but change" is the norm, the village not only retained its historical features and cultural values, but also kept its natural beauty intact, and therefore, rightfully deserves to be called the "living Ottoman village". With all these features, Cumalıkızık is included in UNESCO’s Tentative List together with Hanlar Bölgesi (the historic caravanserais district) and Sultan Religious Complexes of Bursa. During your visit to Cumalıkızık you will feel as if you are travelling back in time and walking in the narrow alleys lined with timber-built houses and monumental trees in an Ottoman village which existed for hundreds of years.

Cumalıkızık , with its 700 year history is nearly as old as the Ottoman state. It is just half an hour drive from Bursa, the first capital of the Ottoman State, which is renowned for monumental tombs and mosques of the first Sultans. The narrow alleys where no motor vehicles could enter and the old houses, which are among the best examples of Ottoman civic architecture, let the visitors experience the history in its real sense. Three centuries old village mosque is one of the unique and noteworthy structures of the settlement. The villagers typically dress themselves in traditional attire and make their own breads as their forefathers did, leading a lifestyle similar to that of the Ottoman era. Their neighbourhood relationships, as well as their reception of the visitors, reflect the traditional Turkish hospitality.

Culture, History and Nature in Unison

The village is at the outskirts of Mount Uludağ, the ancient Mysian Olympus, where fantastic natural beauty extends all around. Hundreds of years old plane trees, colourful flowers adorning the gardens and balconies of the houses, together with orchards, would all be very attractive to nature lovers.

Escape Worries of the Large Cities

A breakfast with the locally baked walnut bread, gözleme (flat pastry with fillings, baked on hotplates), various cheeses and jams served with raspberry sherbet, followed by a stroll along the cobble stone streets lined with various coloured houses, can easily make you forget the worries associated with the city life and remind you how the life was during the Ottoman era. Whichever is your principal destination to visit, be it Istanbul or Bursa, Cumalıkızık is easily accessible and worth a visit.

Located at a short distance to Bursa city centre, Cumalıkızık village can be accessed by driving towards Ankara for approximately 10 km, and then taking a turn at the junction of the village for a further 3 km. 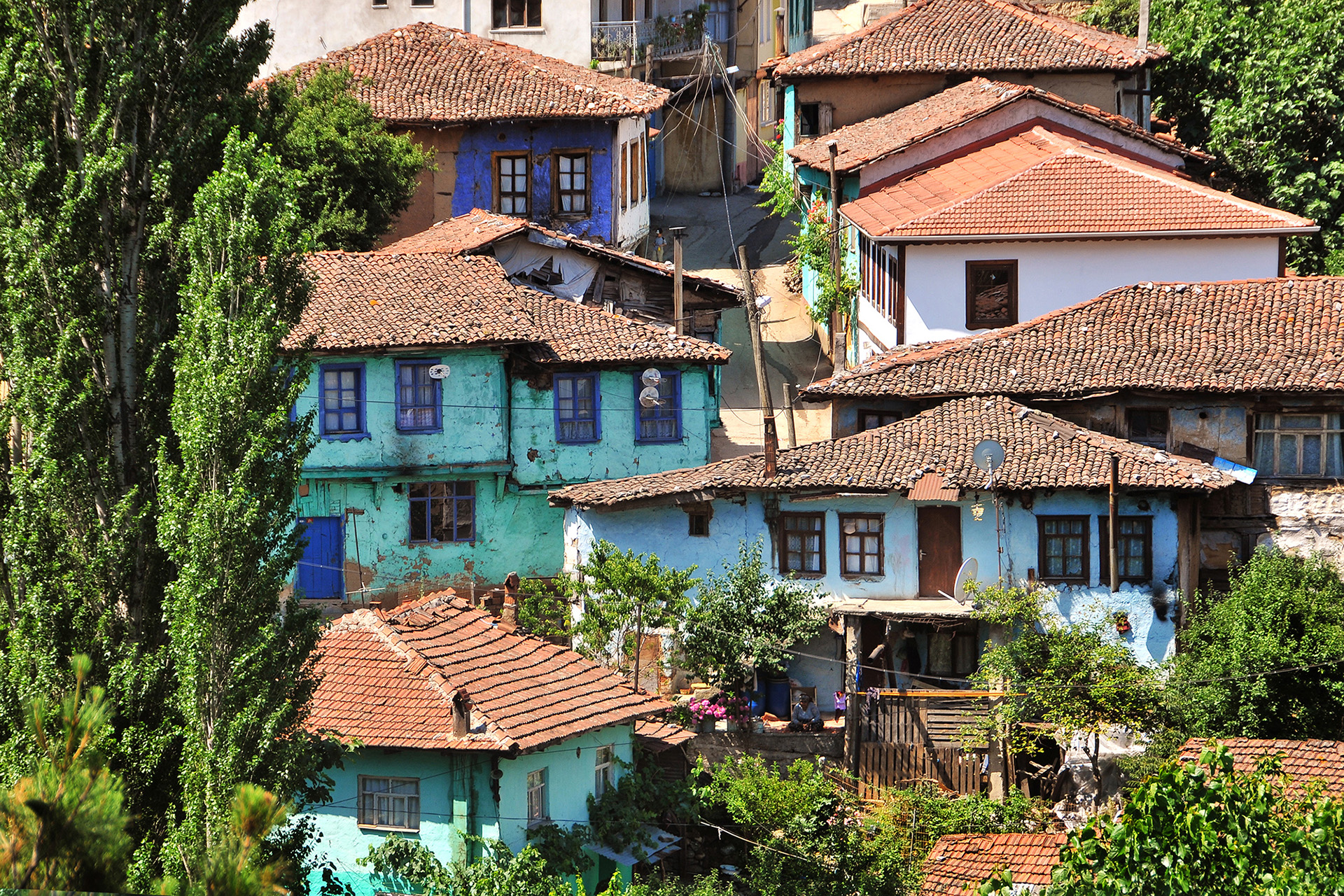 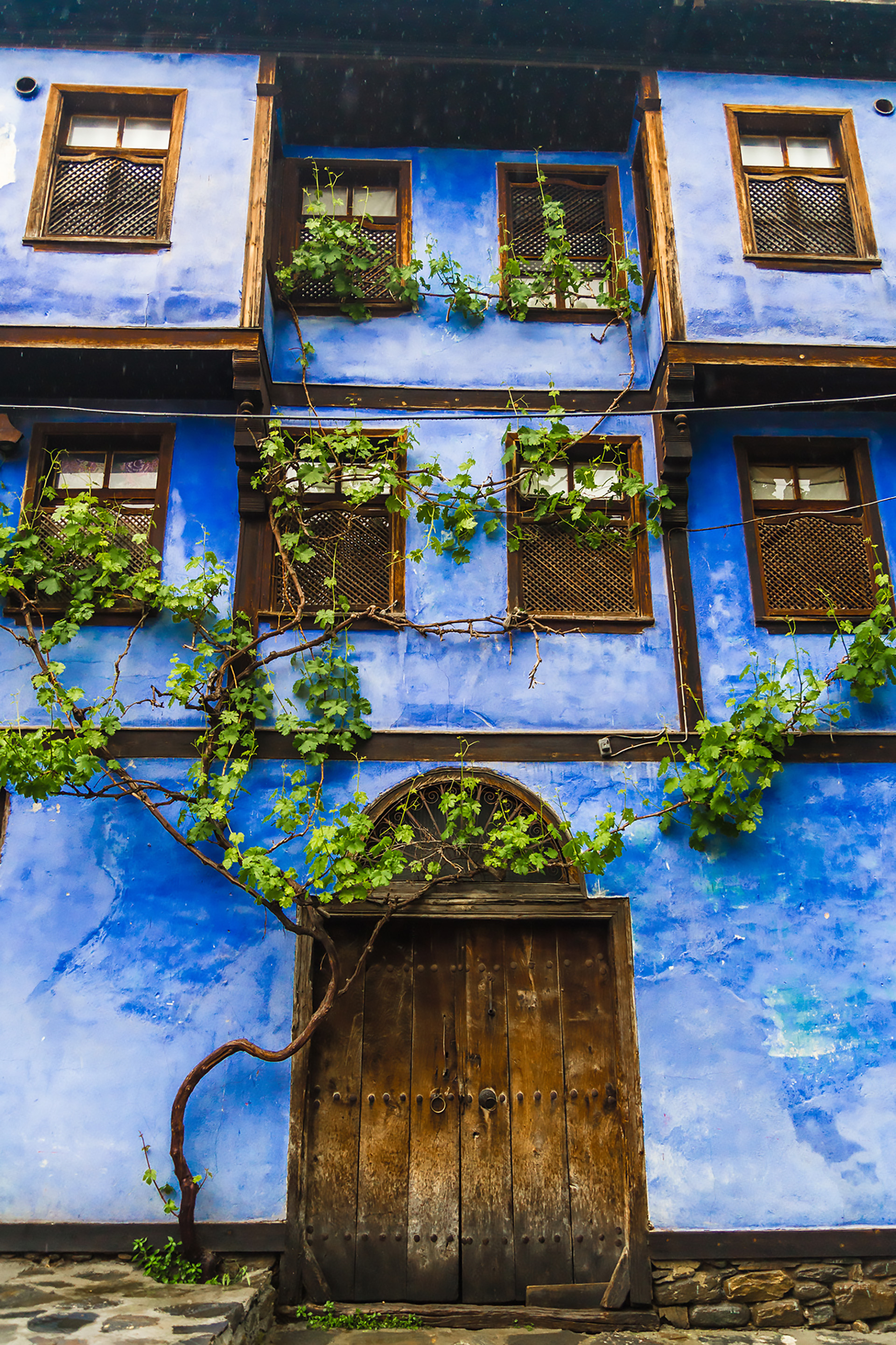 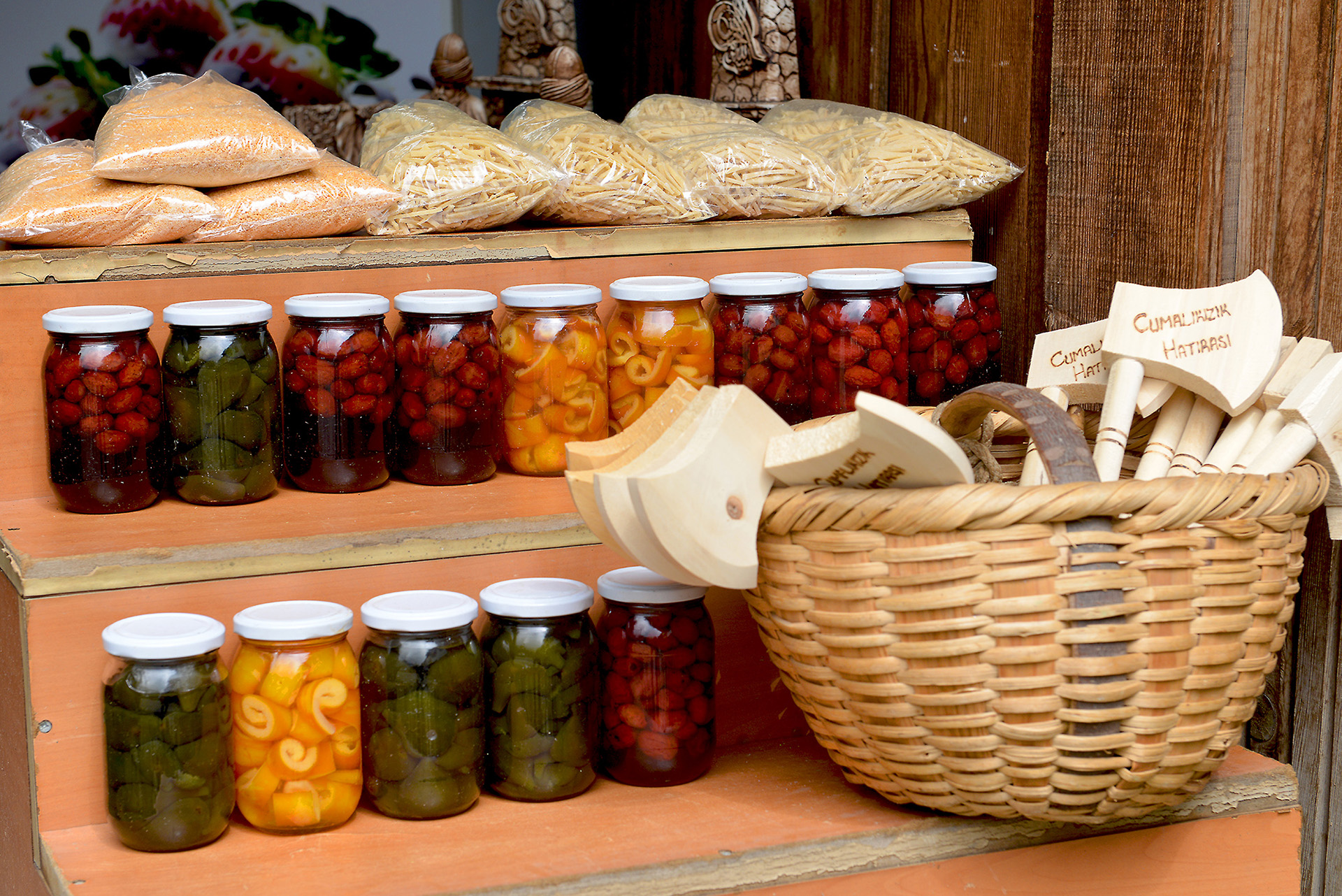 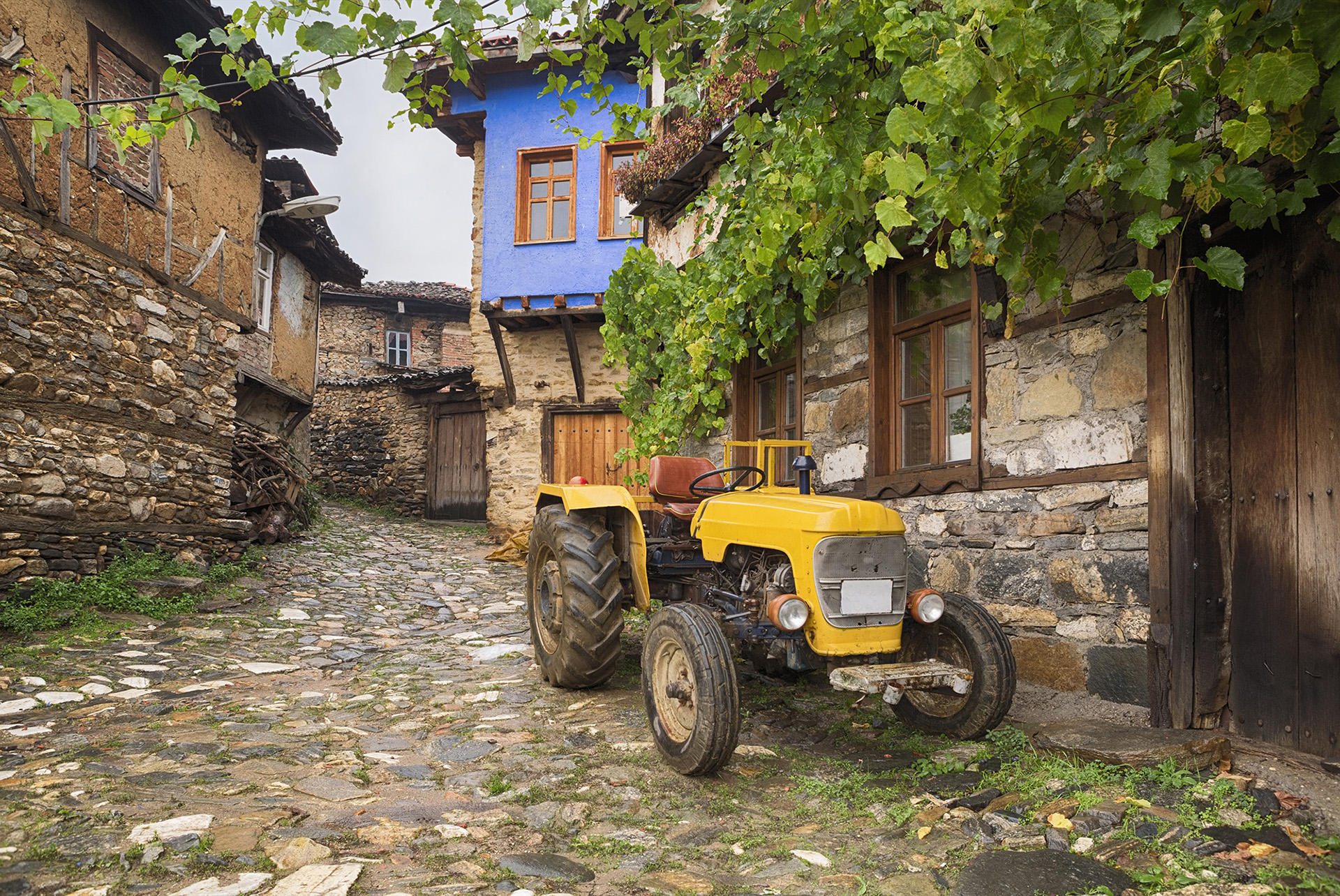 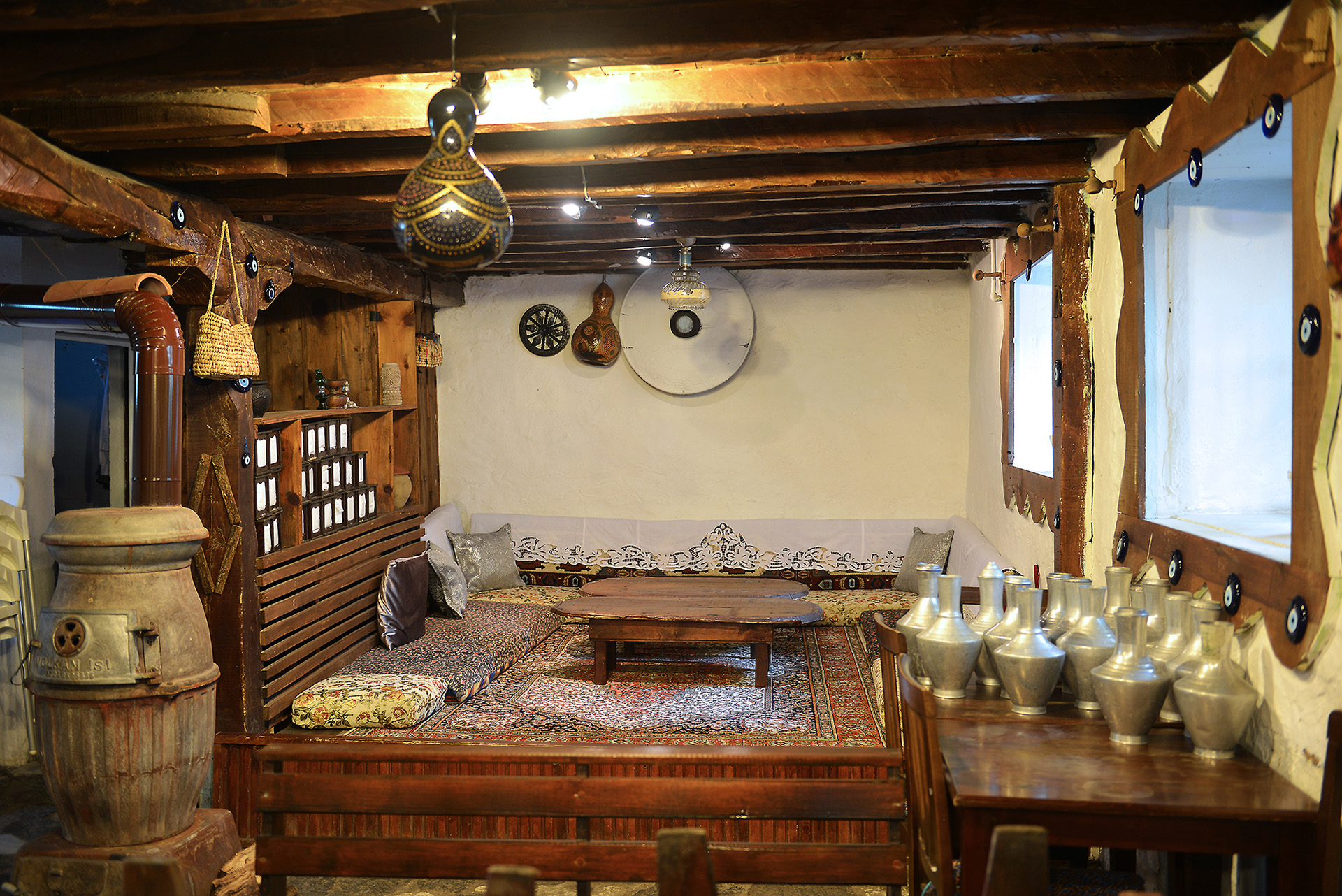 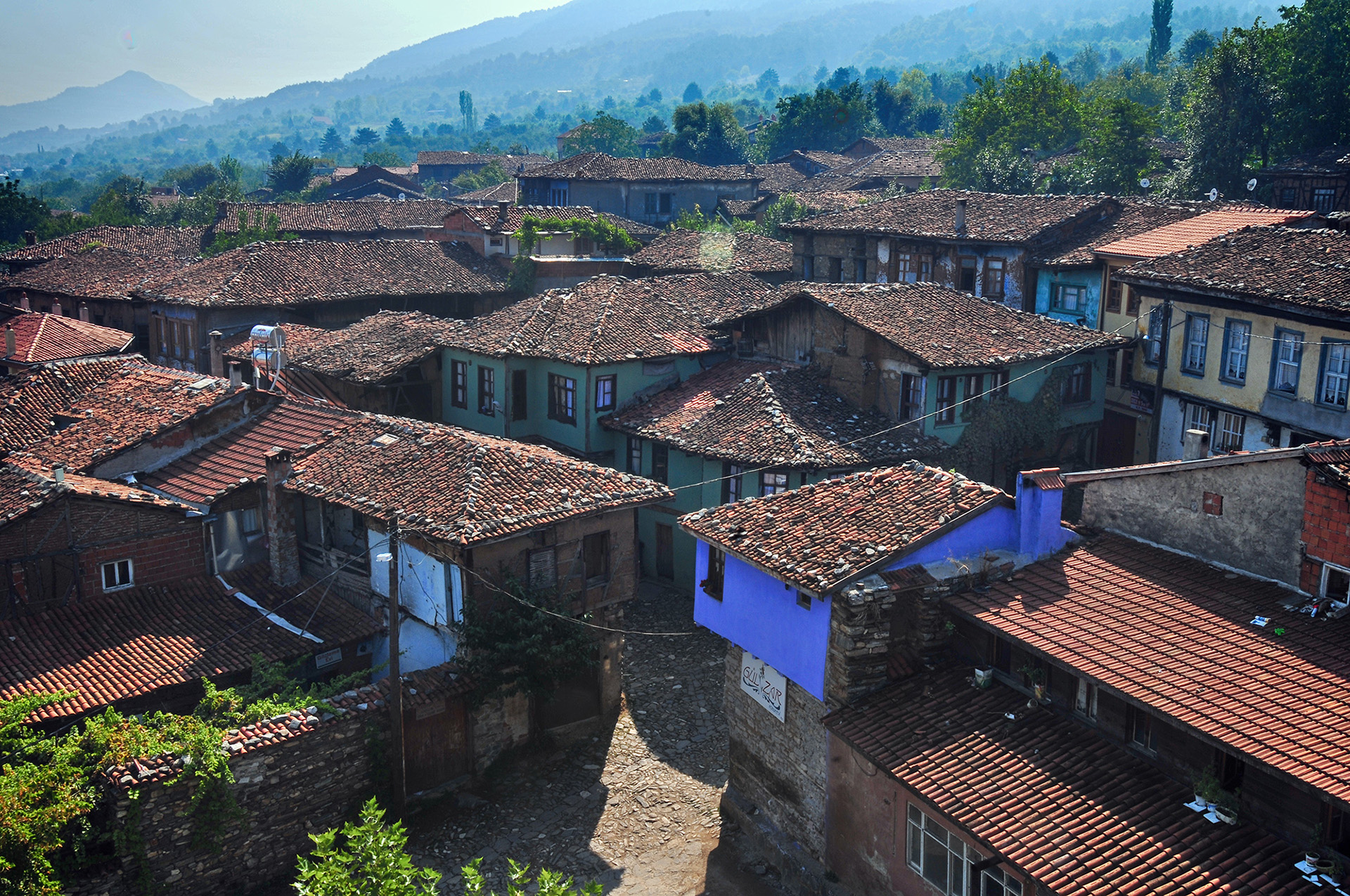