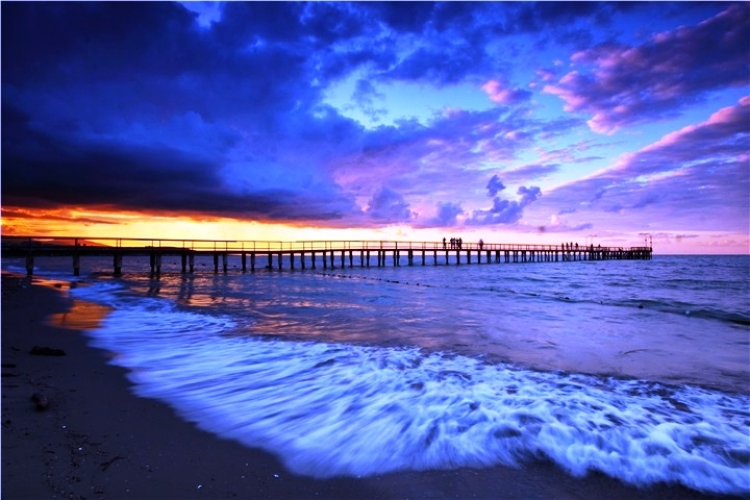 The commercial port of Türkiye’s Black Sea is the city where the winds of the Amazon Warriors once blew.

Thanks to its commercial importance, Samsun became home to various civilisations in very old times; however, in-not-so-distant-past, on 19th May 1919, when Atatürk landed there to organize the defence of Anatolia, Samsun gained another historical dimension. The Atatürk Museum houses many objects and documents from the past war. An equestrian statue honouring the founder of the Turkish Republic stands in a prominent place in the city park. The 14th-century Pazar Mosque and the 19th-century Büyük Mosque reflect two different Turkish architectural styles. The Archaeology Museum displays not only the finds from İkiztepe but also artefacts from Dündartepe and Amisos. Amisos was excavated in 1995 and a treasure was found in a square five roomed cave carved out of conglomerate rock. Three of the five grave-rooms contained skeletons, while the other two were empty. The pottery, glass, metal and marble artefacts found were dated to the 14th century BC, while the gold jewellery was dated at 100BC. Other excavation sites are Akalan, Tekkeköy and Kaledoruğu, but about 69 other sites still remain unearthed.

As Samsun´s famous county for its tobacco, Bafra is located 30km east of Yakakent. Its 13th-century hamam and 15th-century mosque-madrasah complex are well worth seeing. İkiztepe, 7km northeast of Bafra is an archaeological site that has over 600 graves from the early Bronze Age (2300 - 2100 BC) and uncovers much of the Black Sea´s regional history. The site shows evidence of continual habitation from around 4000 BC until the time of the Hittites in 1700 BC. The artefacts including jewellery can be seen in Samsun Museum.

The Kızılırmak River delta area has also been inhabited since ancient times, with the Paphlagonia graves dating from 380 BC and the castle trailing back to 1000 BC. The Bafra Kızılırmak Delta Marsh provides shelter for over 320 species of birds with a total of 100,000 wintering there.

Çarşamba is the location of the beautiful wooden Gökçeli Mosque, built in 1206 without the use of any metal nails.

Terme is the ancient Themiskyra founded by Amazon warrior women in 1200 BC, and it has a number of natural beaches and lakes.