As one of the main producer of hazelnut crops of Türkiye, Ordu invites you to a beautiful landscape amid the pleasant sea breezes.

Ordu is a green spot set between the white-capped waves of the Black Sea and the steep slopes of a mountain range that awaits your exploration. In a sense, it is the gateway to the eastern Black Sea region.

Returning from the Babylonian campaign, the survivors of Xenophon´s Ten Thousand left Anatolia from Ordu as they retreated to the west. Today, Ordu is a beautiful port situated at the foot of a forested hill. The charming little port town of Ünye is one of the nicest holiday towns on the eastern Black Sea coast and is justly proud of its excellent beaches and camping facilities. Within easy reach of Ünye is the beautiful Çamlık beach.

22km east of Ünye, there are the ruins of the Byzantine Jason Church, now a museum, standing on the promontory of Jason. Legend has it that the Argonauts landed here on their quest for the Golden Fleece.

Along the scenic road towards Ordu, you can find in many fish restaurants a regional specialty, the sea snail, with the most delicious ones in the coastal town "Yalıköy" of Fatsa District.

Among the other places highly recommended to any visitor to Ordu are Boztepe hill, the Ethnography Museum, Taşbaşı Cultural Centre, the Osman Paşa Ablution Fountain and the lively seashore promenade where you can enjoy a cup of well-brewed tea in the pleasant sea breeze. Simply walking the old streets of Ordu that are lined with authentic examples of civic architecture would fill you with admiration and pleasure. Boztepe hill affords a panoramic view of the city from 450m above sea level, with several cafes and restaurants allowing you to enjoy the panoramic cityscape day and night. There are also numerous recreational facilities on the pine-covered slopes and the intrepid can even have a go at paragliding. The birds-eye view from the hill offers the chance to see such old Ordu neighbourhoods as Aziziye, Selimiye, Zafer-i Milli, Taşbaşı and Saray with their old vernacular architecture.

At the Paşaoğlu Konak (mansion), now the Ethnography Museum, visitors can see that a rich and influential 19th century family lived in this area. The mansion has exceptional masonry work, with stones brought from Ünye, timber imported from Romania and glazed tiles shipped from Europe.

The Taşbaşı Cultural Centre, located in the conservation area of the Taşbaşı neighbourhood, was built by Orthodox Christian locals as a church in 1853. It has a rectangular plan set along the east-west axis with three naves and three apses, and it was built with dressed stone masonry throughout. The building was opened to the public as a cultural centre after renovation, and today it serves as a venue for symposiums, conferences, exhibitions, shows and theatrical performances. The ablution fountain, known as the Osman Paşa Şadırvanı, has strikingly tall columns bearing its cupola and was rebuilt in 1997 as a strict replica of the original erected in 1842. The 19th-century church and the pretty beach of Güzelyalı are also worth visiting. The Çambaşı Plateau offering beautiful mountain views lies 58km further south at an altitude of 1850m. The Keyfalan Plateau at 2000m height is another popular summer destination for local residents.

Ordu has the distinction of producing most of Türkiye´s annual hazelnut crop which is the defining element of social life there. With the harvest comes the time for the common fun of weddings and other ceremonies and festivities. Every July the town hosts the Golden Hazelnut Festival, where you must absolutely taste the delicious chocolate nut candy. At the onset of August the hazelnut orchards become full of life and the young and the old, men and women sing ballads reflecting their lives while gathering the hazelnut harvest. 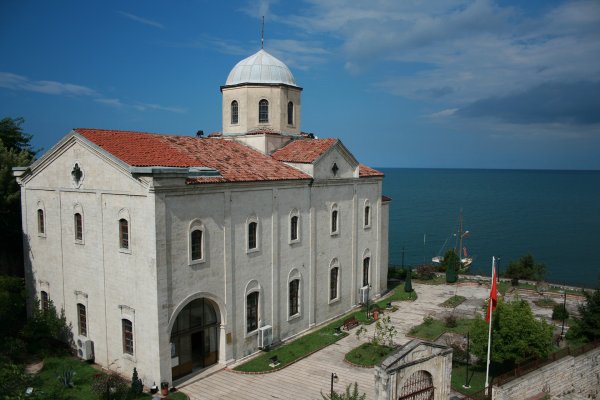 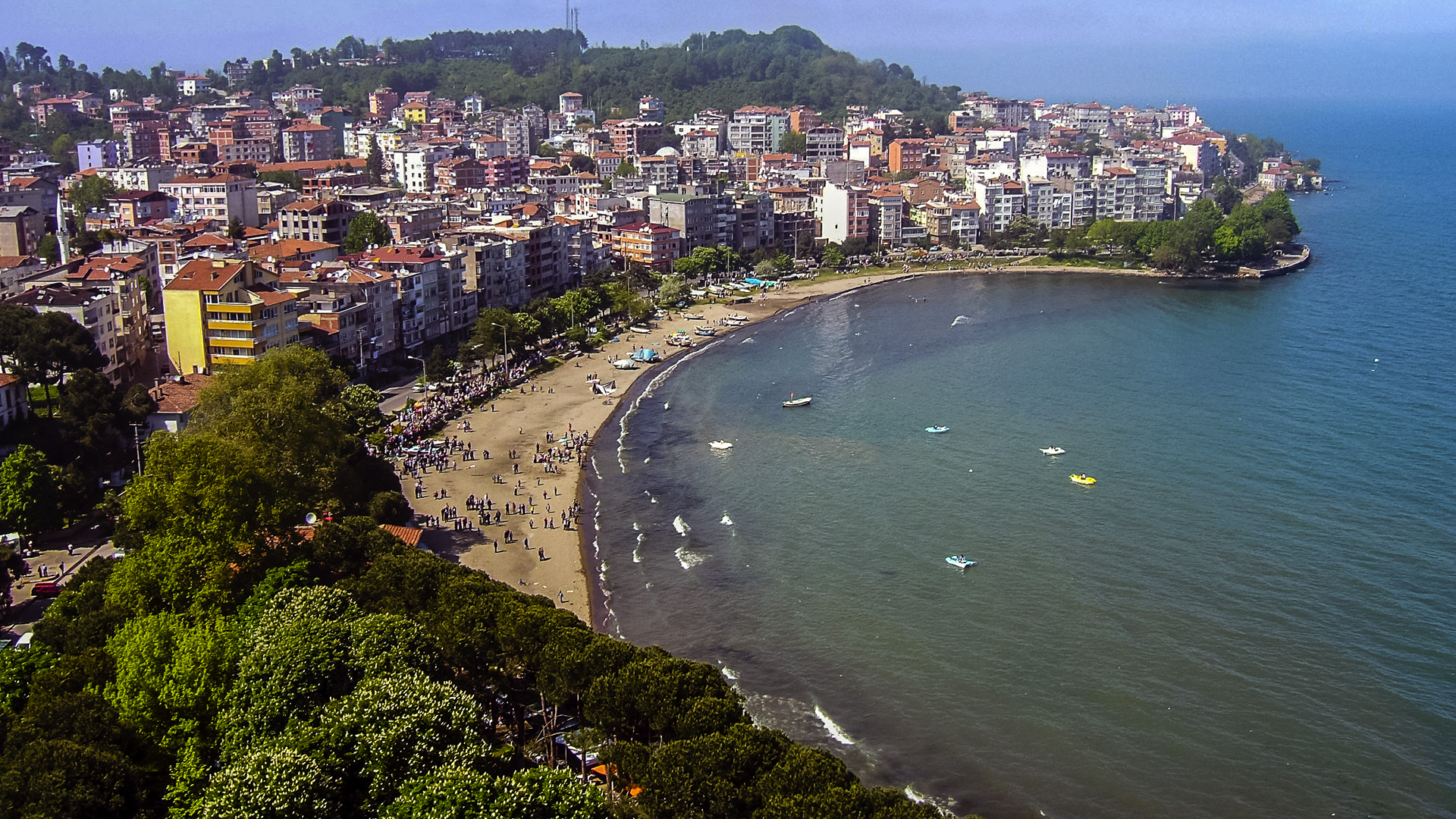 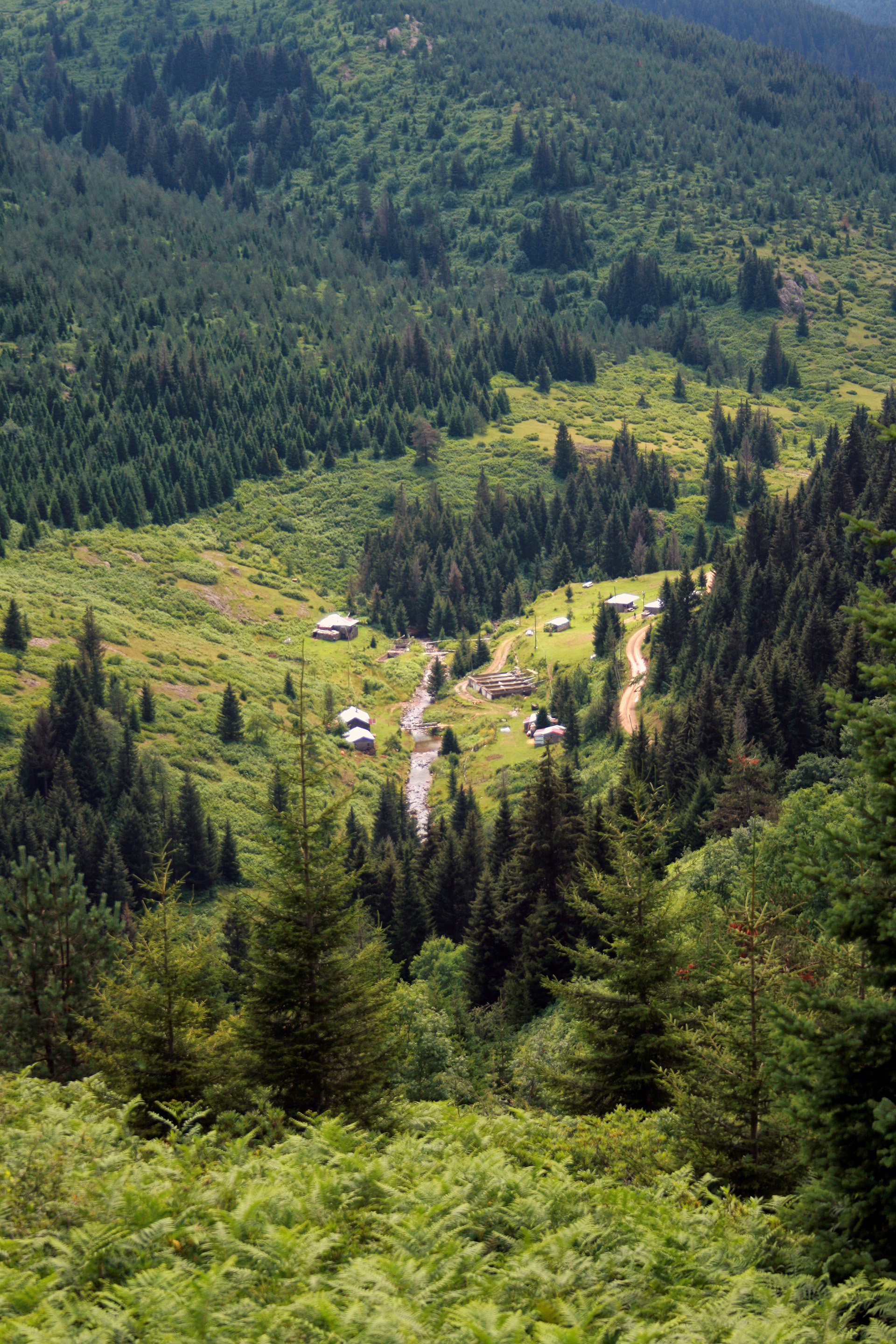 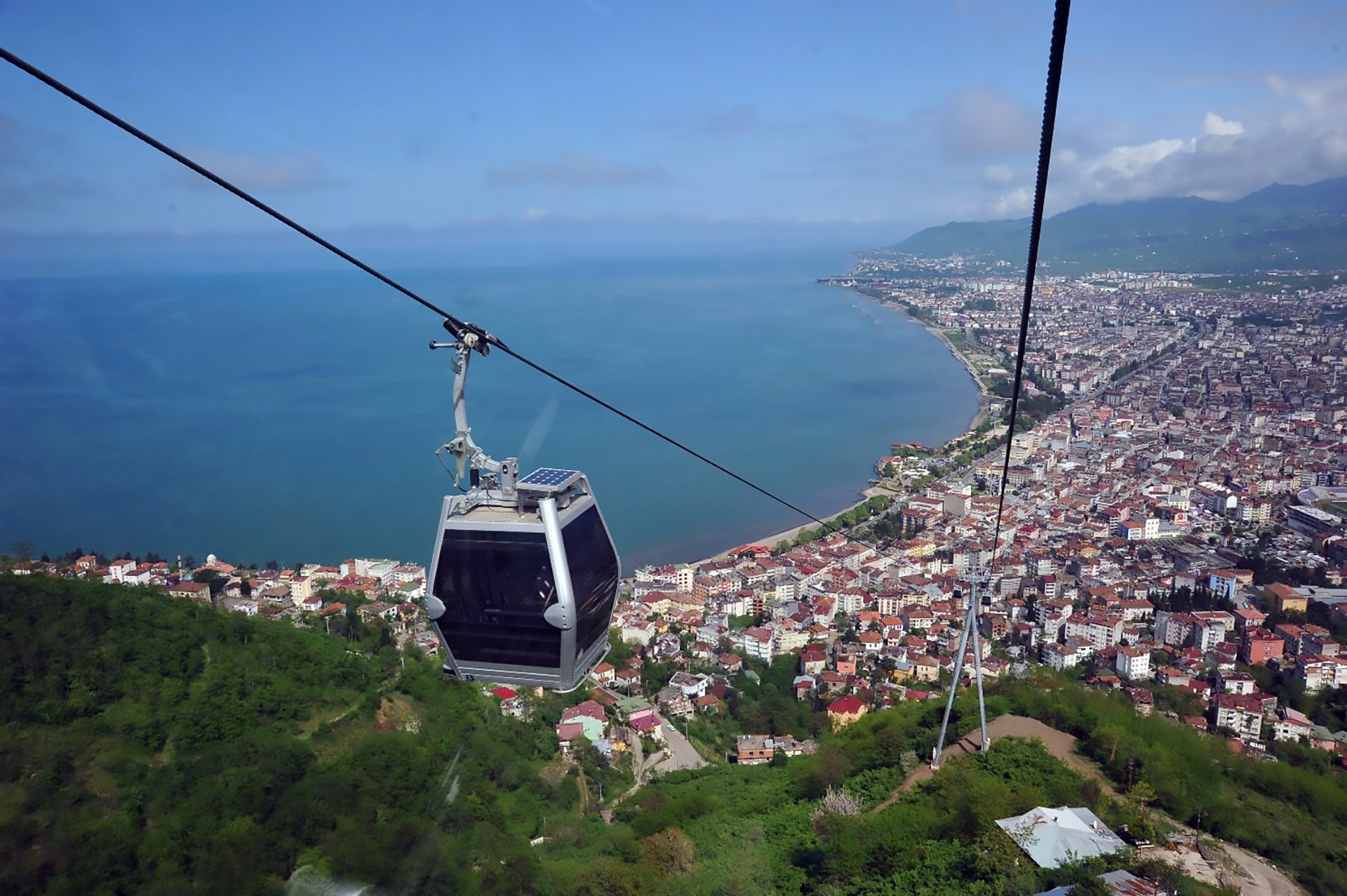 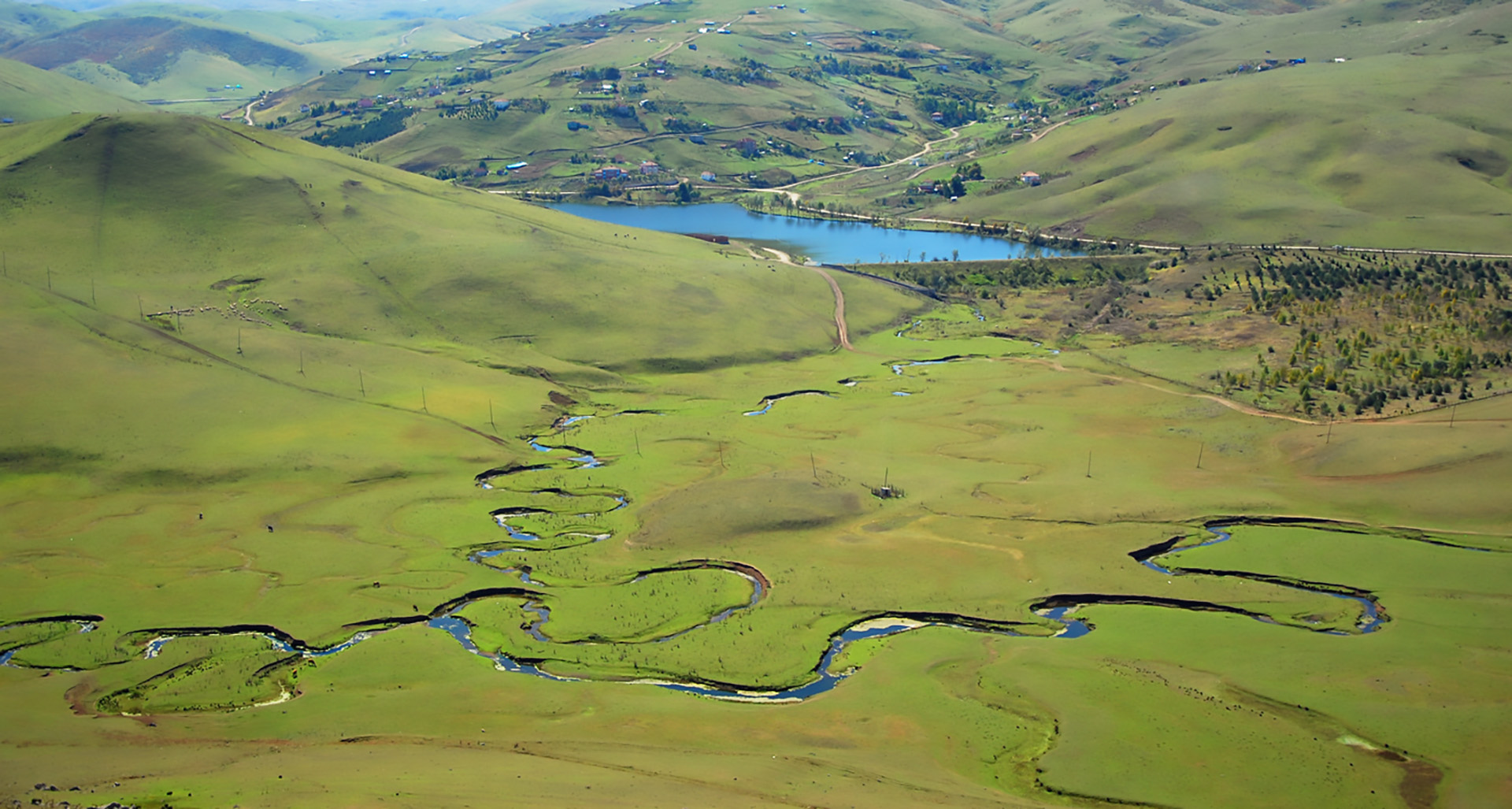 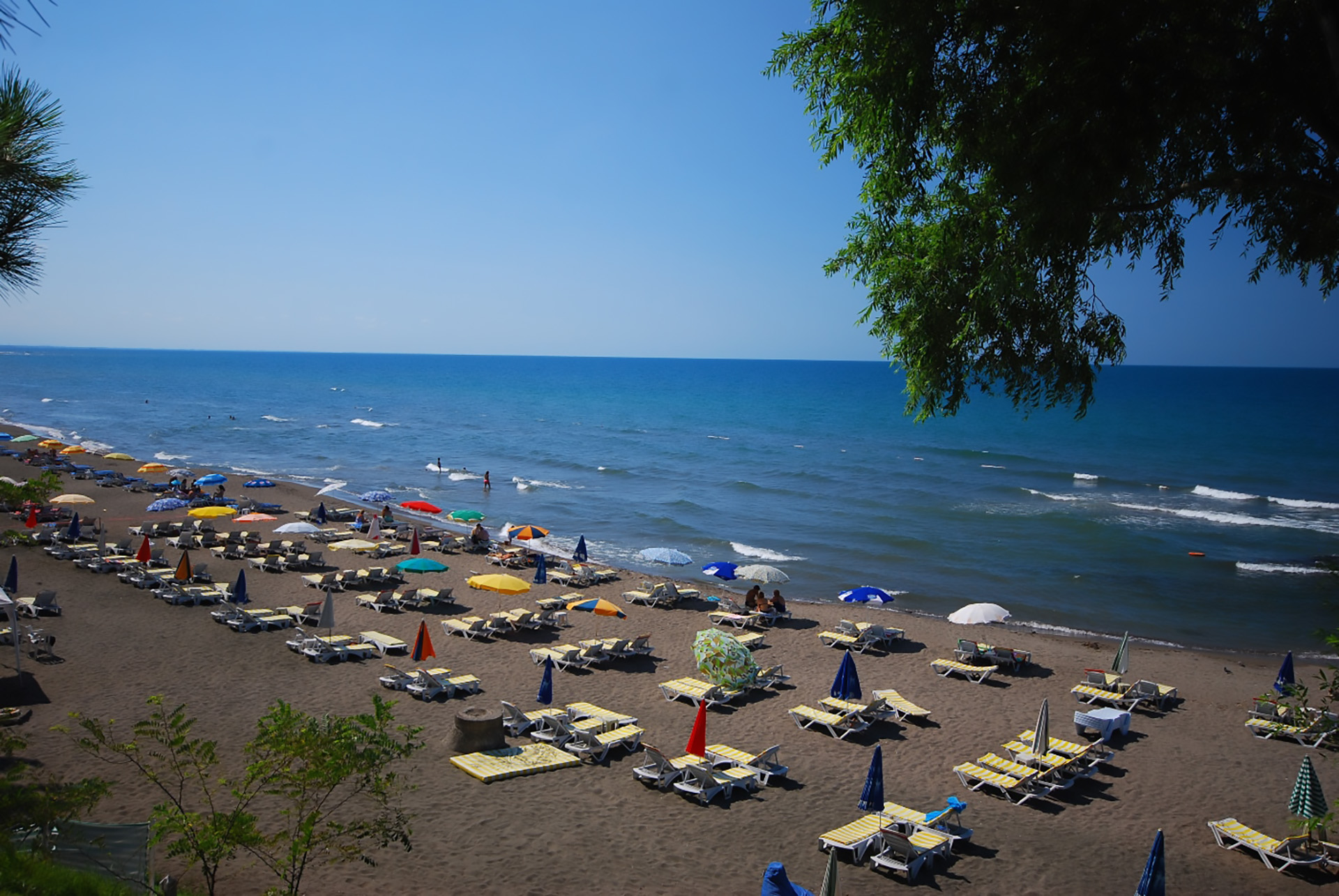 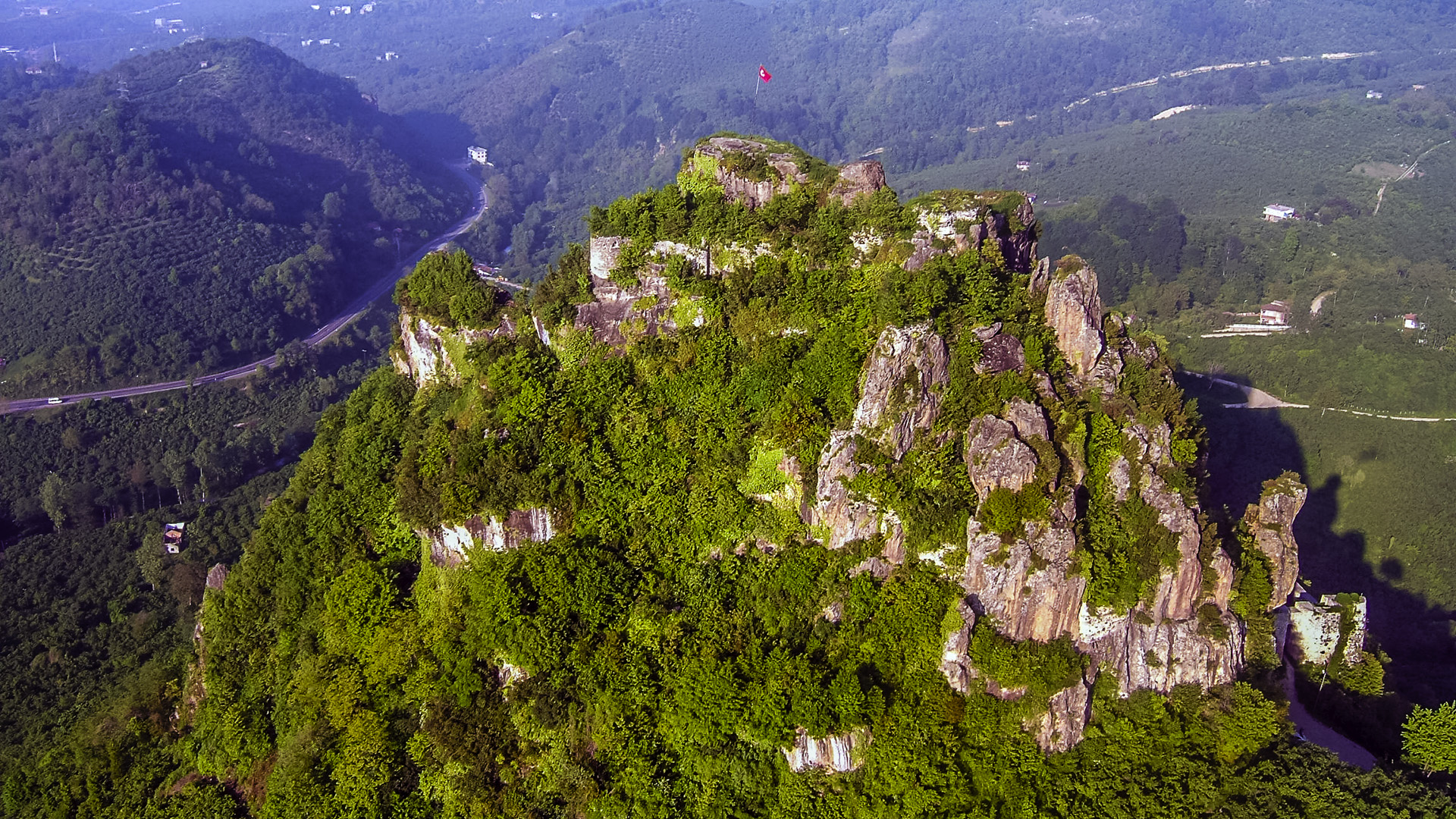 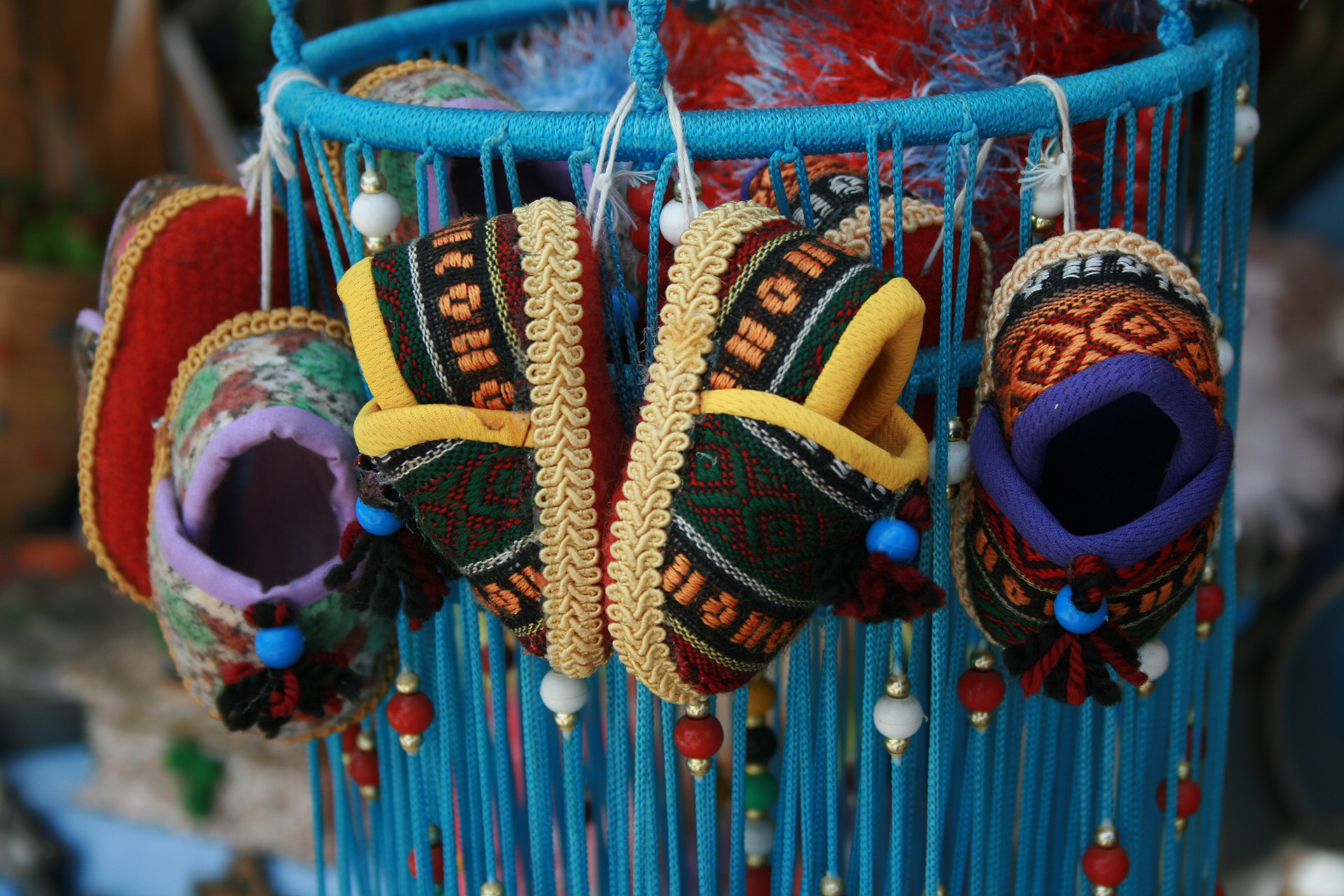 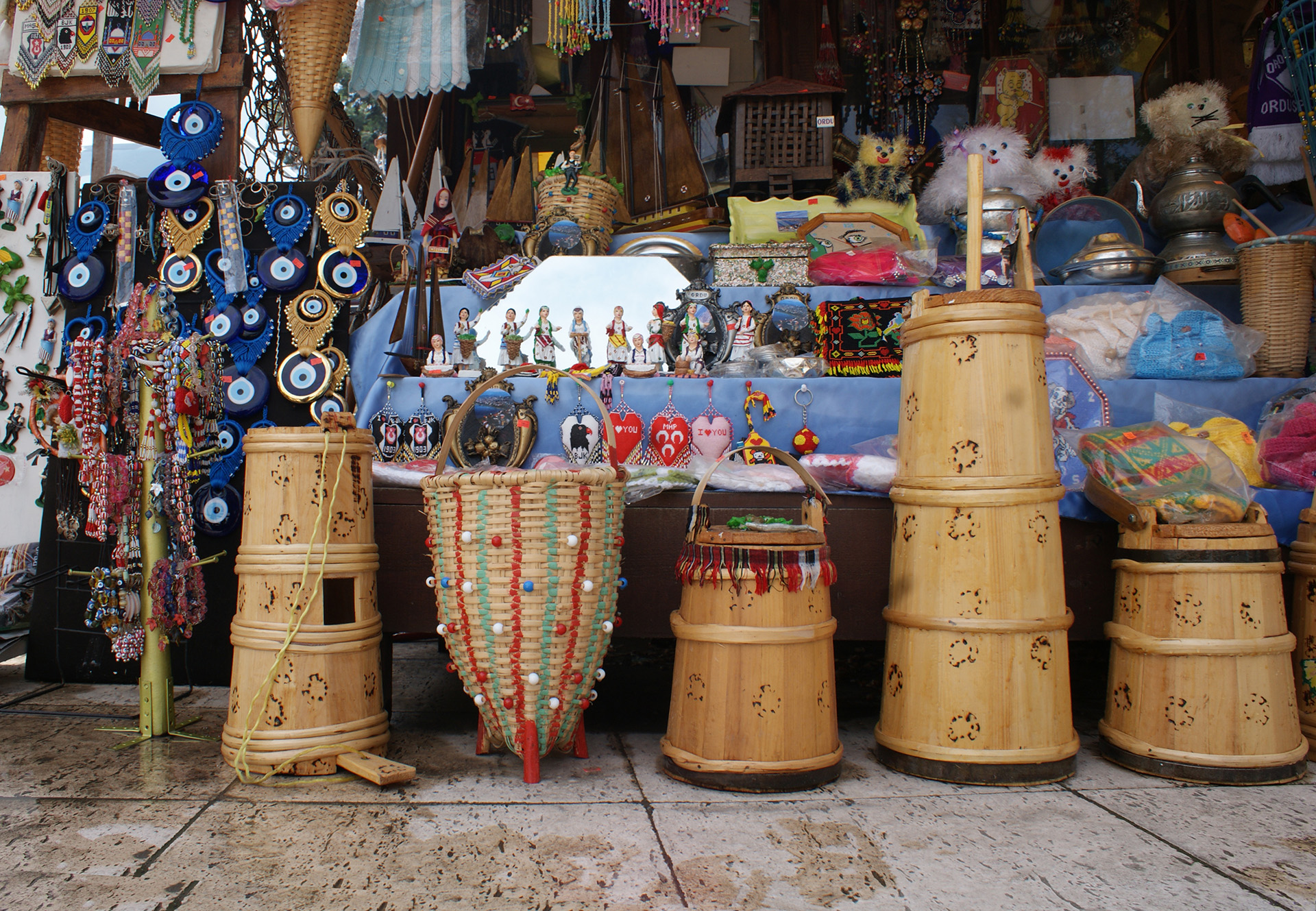 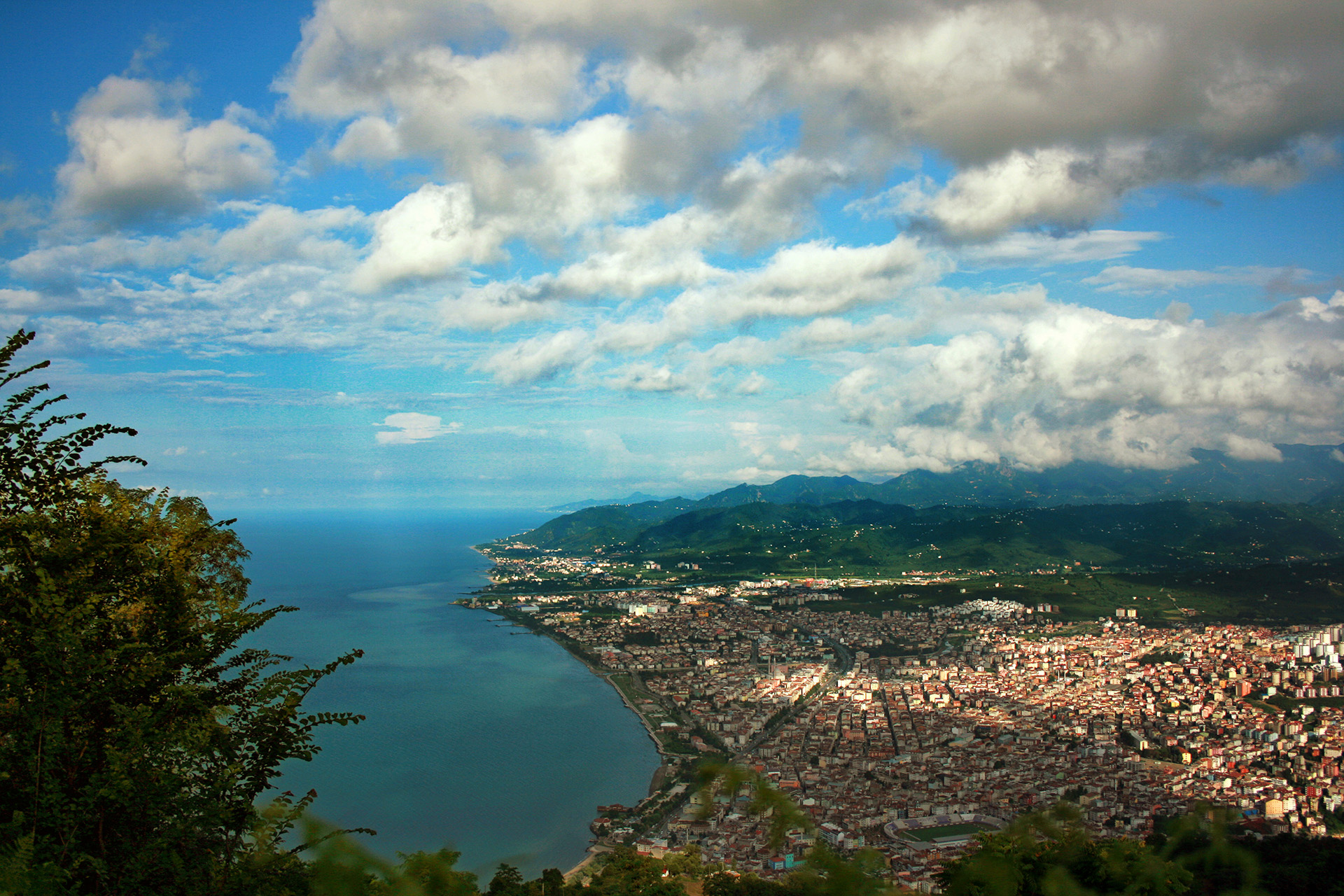