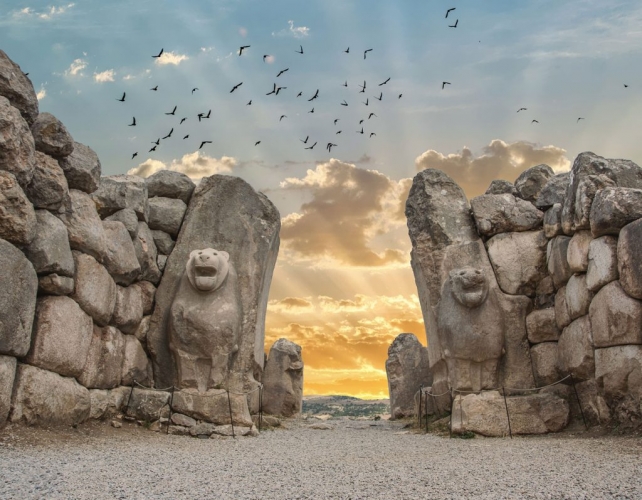 Once the capital of the Hittite civilisation, one of the greatest civilisations the world has ever seen, Çorum holds a special place in history sharing that heritage with visitors from many nations today.

Çorum has become an important destination of tourism with its historical, archaeological and cultural wealth. By visiting the archaeological centres where you will encounter gods and goddesses, you can turn legends into reality. You will leave the unspoilt and protected green areas of the city with a feeling of refreshment and self-renewal preparing you for the outdoor sports thereabout. You can also be a part in many arts activities, festivals and cultural tours conducted there. With its cultural and historical wealth, Çorum presents a perfect historical background for you to witness the past that embraces the present.

l the major early Hittite sites lie in Çorum’s Boğazkale National Park, between Yozgat and the city of Çorum itself. Located close to the modern Boğazkale, impressive double walls running past the Royal Gate, the Lion´s Gate and the Ground Gate (an underground tunnel) ring the Hittite capital of Hattusha. Hattusha, accepted in UNESCO´s World Heritage List, is also called the City of Temples for having more than 70 temples in the ancient city. The largest ruins are those of the great temple dedicated to the "Storm God Teshup". The Acropolis contained government buildings, the imperial palace and the archives of the Hittite Empire. In 1180BC the Phrygians devastated the city. Today, after thorough excavations at the site, the city walls have been restored.

Yazılıkaya, an open-air rock pantheon dating back to the 13th-century BC, houses fine reliefs of all the Hittite gods and goddesses.

Alacahöyük, north of Boğazkale on the road to Çorum, was the centre of the flourishing Hattian culture during the Bronze Age. The magnificent Hattian gold and bronze objects in the Museum of Anatolian Civilisations in Ankara were discovered in the royal tombs of this period. All standing remains at Alacahöyük, however, such as the Sphinx Gate date from the Hittite period. Among important Hittite settlements are Alişar and Masathöyük as well as Şapinuva in the county of Ortaköy, which is situated in a beautiful countryside along the Çekerek River. Şapinuva was the second most significant city of the Hittites. Located between the Abdullah and Kargı Plateaus is Hacıhamza Village featuring interesting regional architecture.

Çorum was important for the Seljuks and Ottomans, too. Ulu Mosque was built by Seljuk Sultan Alaattin III Keykubat while Kale Mosque is within Çorum Castle and comes from the times of the Ottomans. The high windows of the western walls have an inscription dating from 1217. Han Mosque was built in the early Ottoman period and was repaired in 1579. It still captivates the visitors through its magnificent architectural style.

Offering many culinary delights and traditional dishes, Çorum stands out from other cities especially with its famous roasted chickpeas- undoubtedly being one of the leading local specialties. 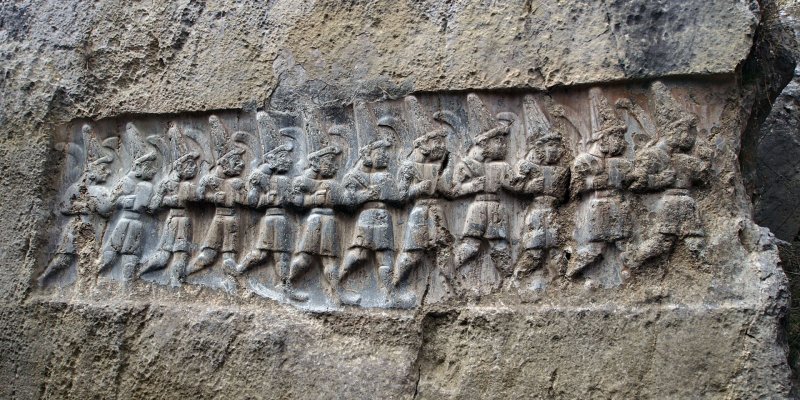 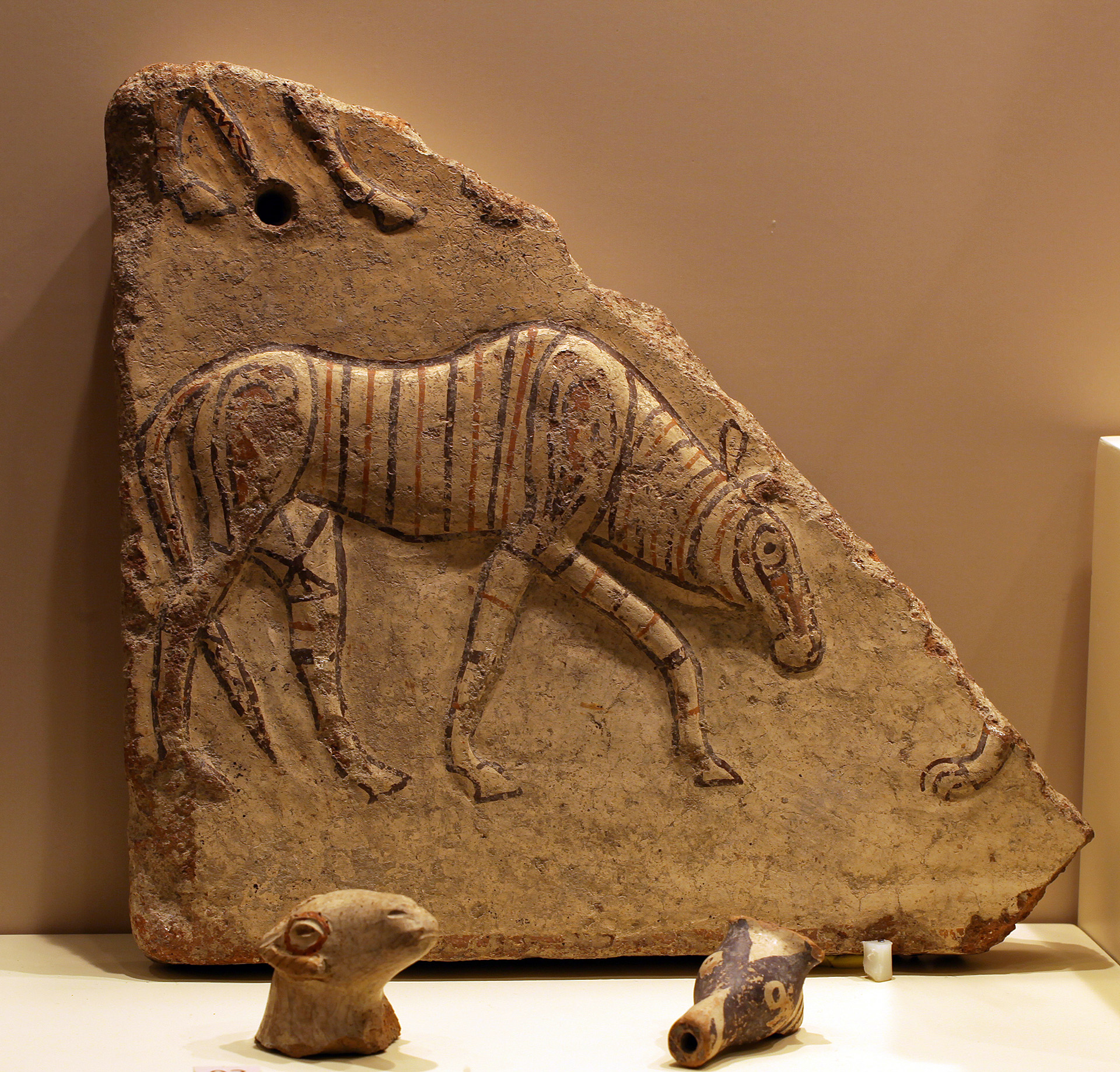 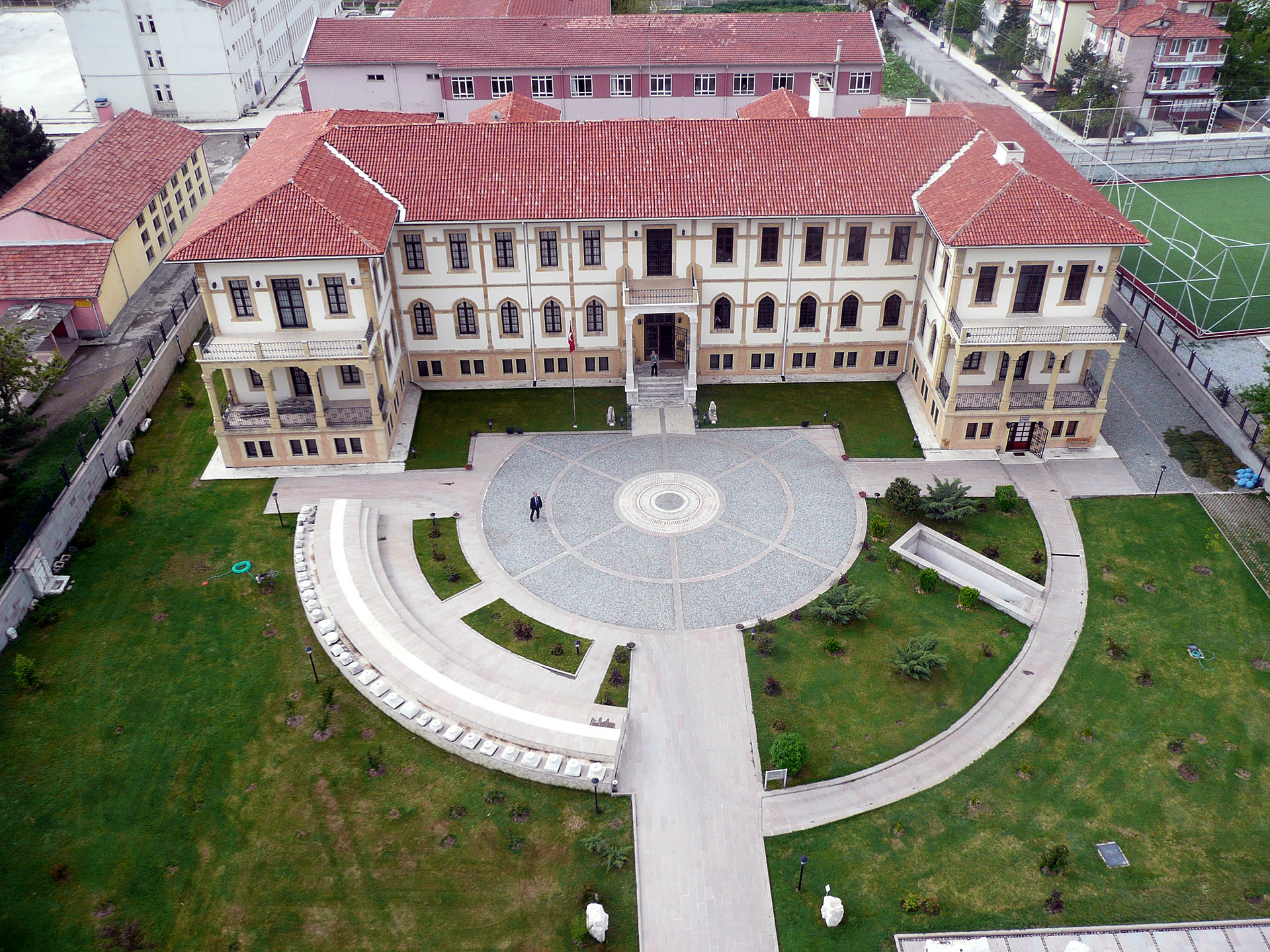 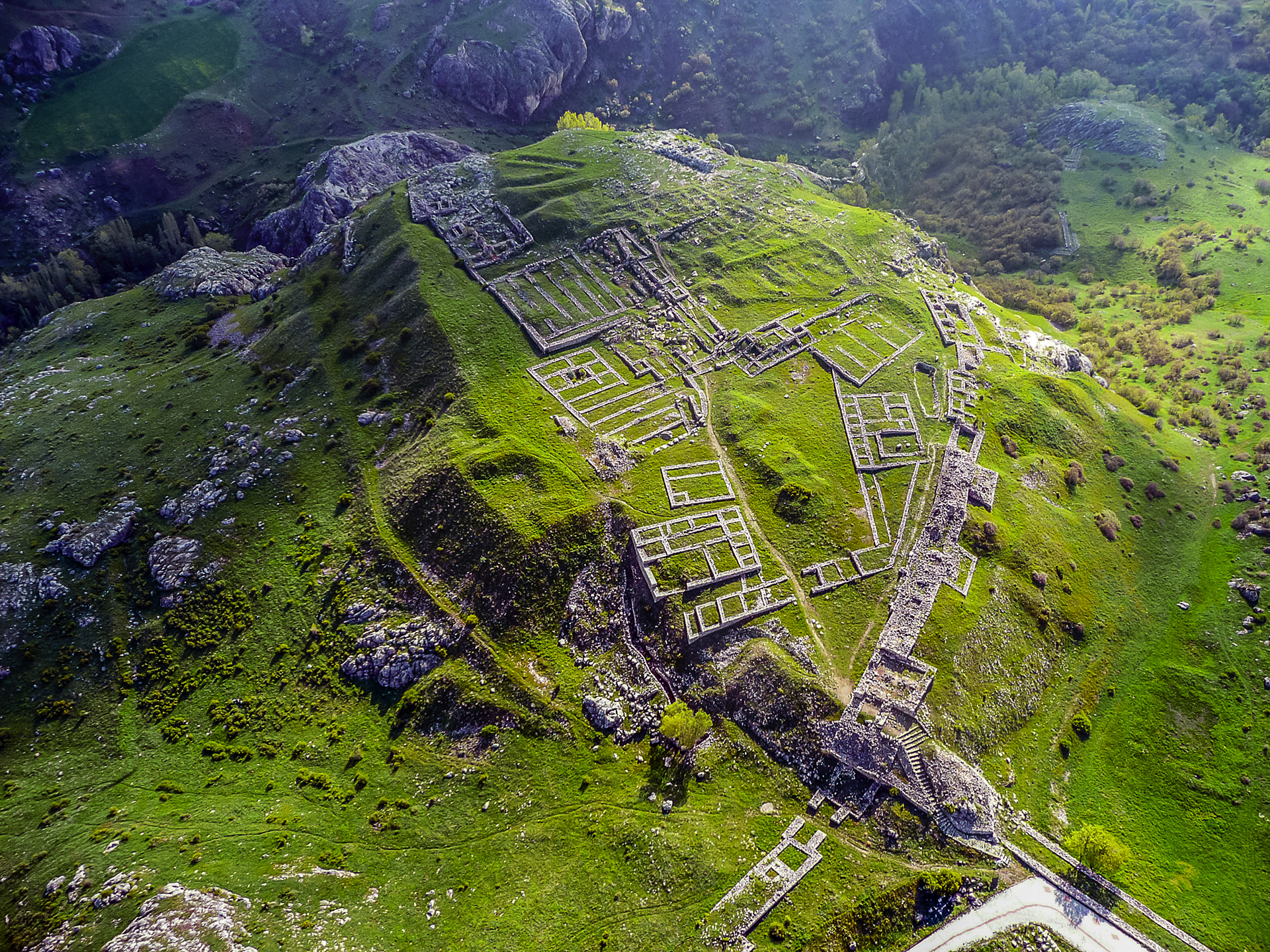 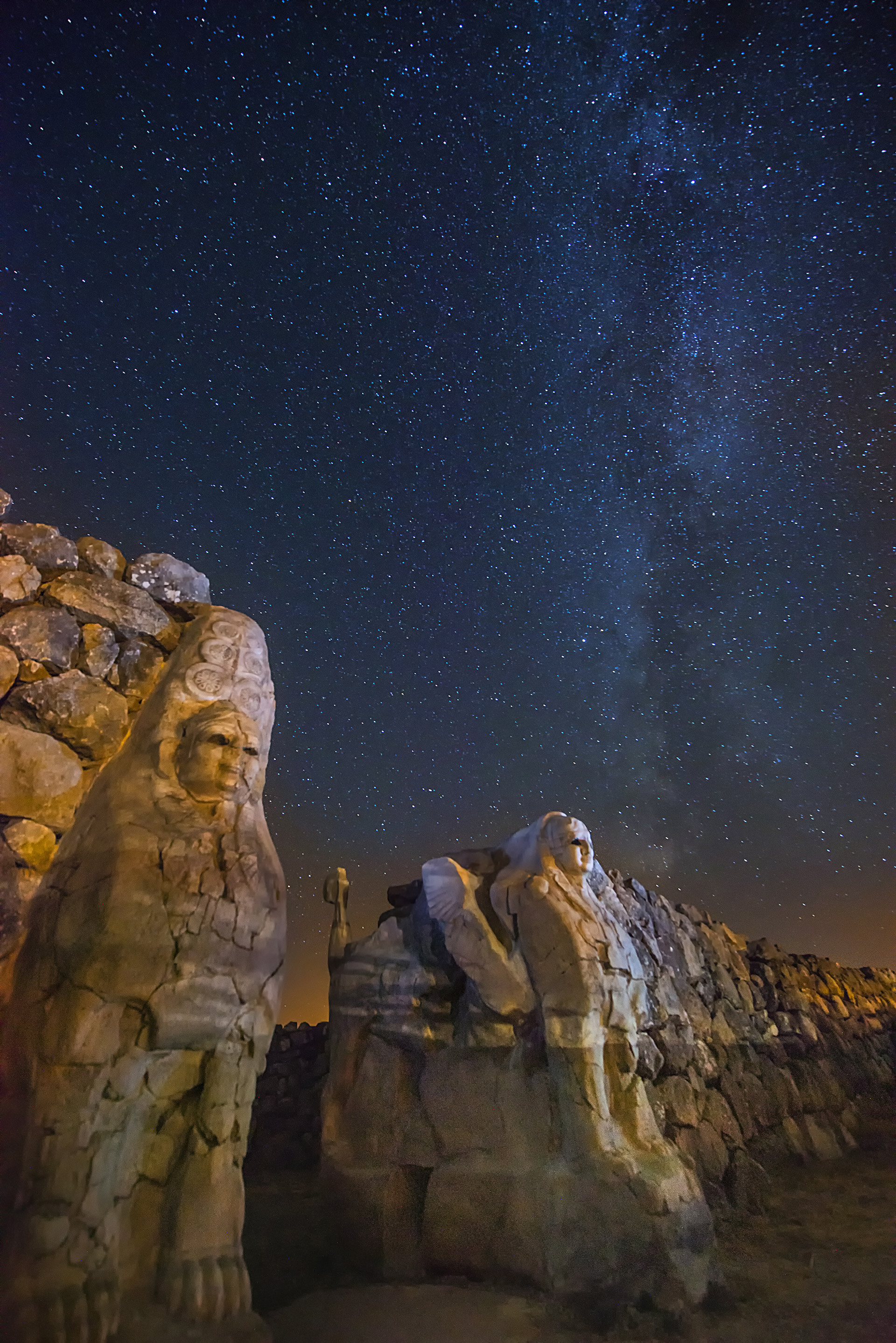 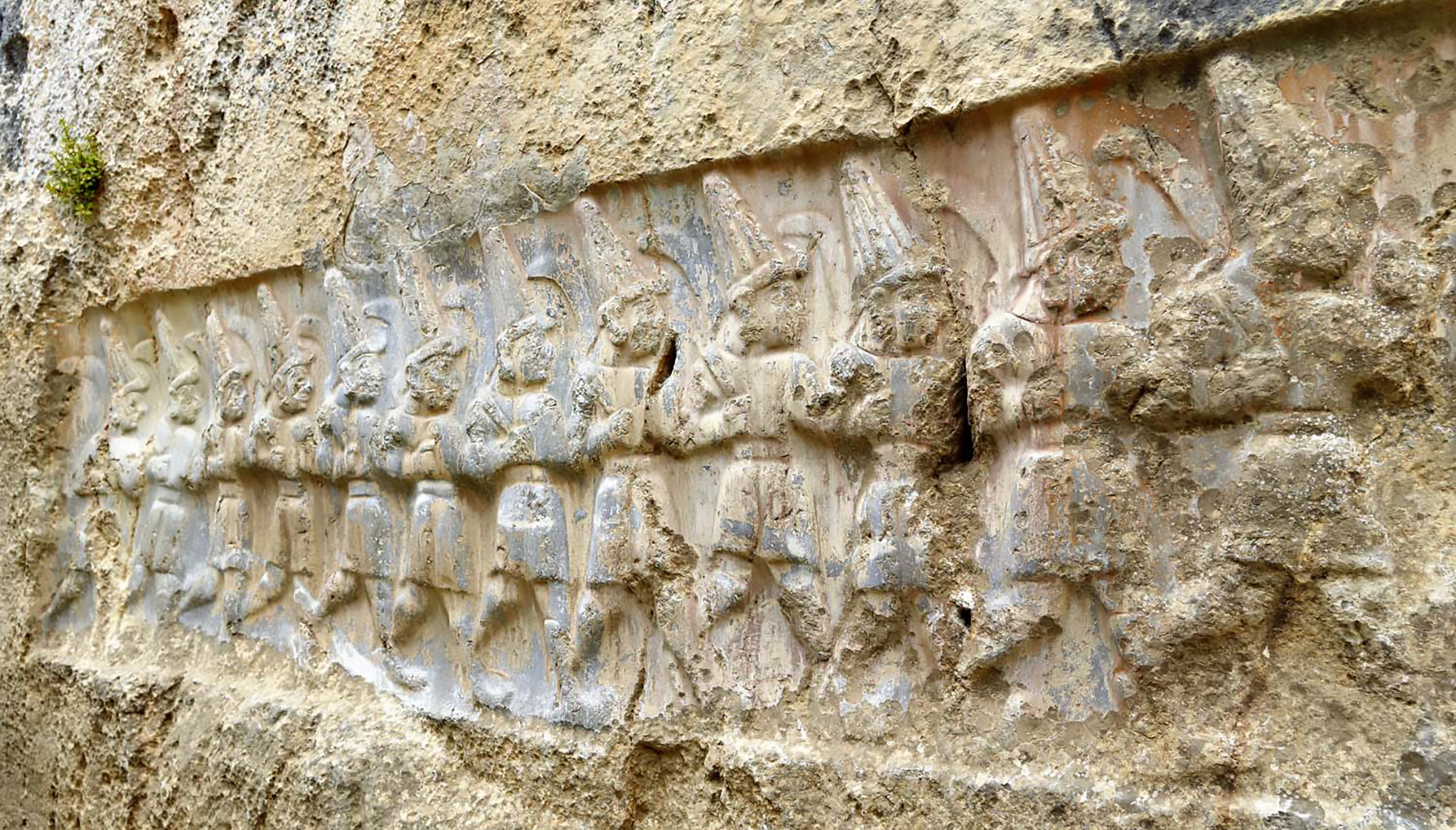 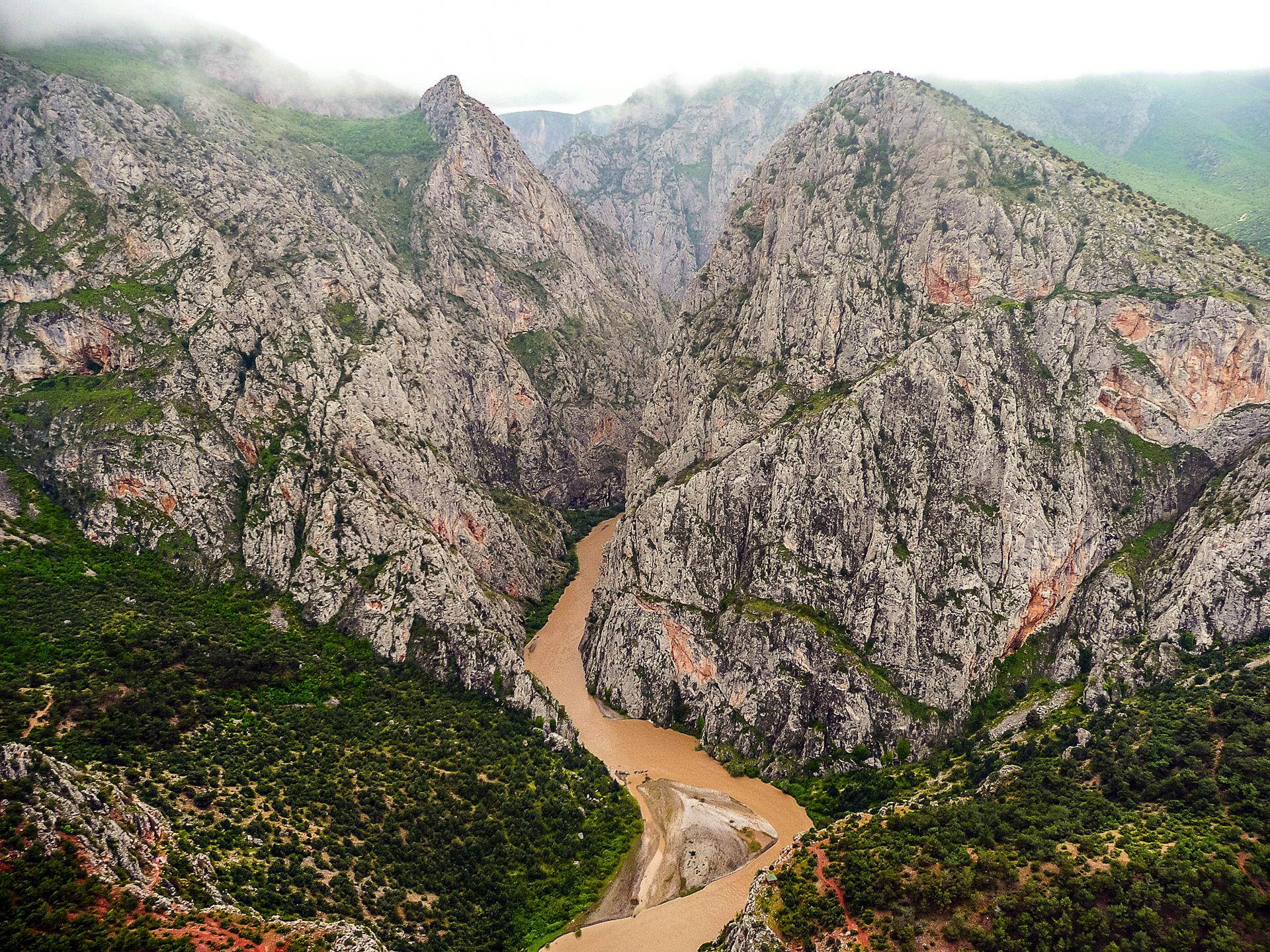 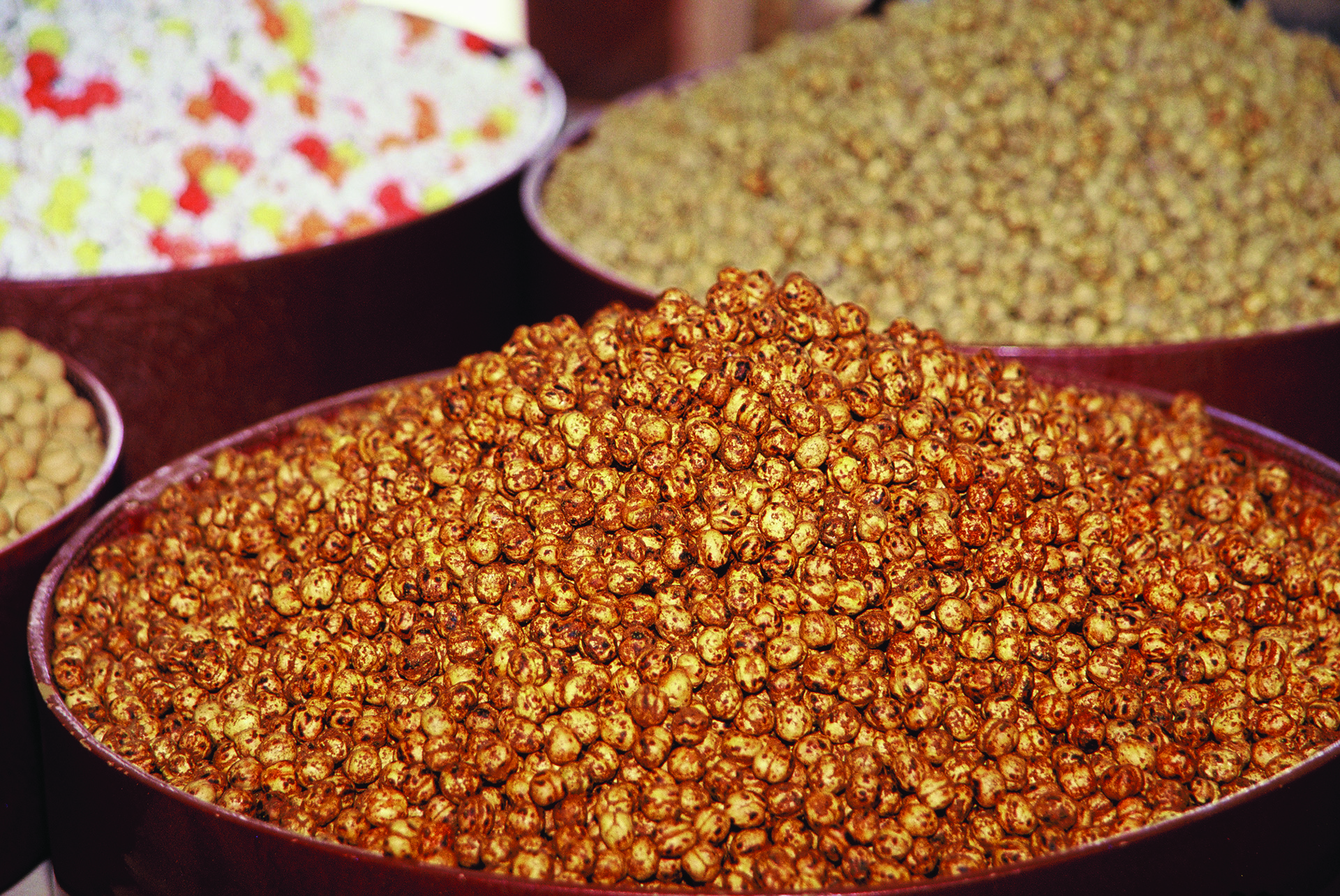