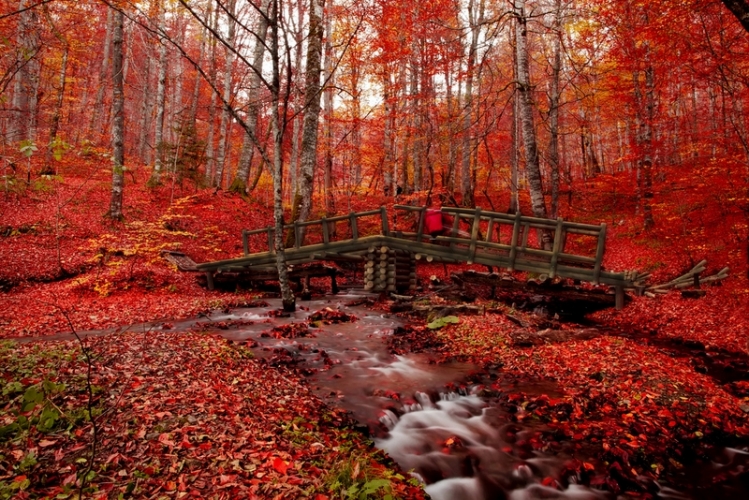 Bolu is a lovely city between Ankara and İstanbul with lofty mountains, thick forests, lakes and streams.

The breathtakingly beautiful Yedigöller (Seven Lakes) National Park is one of the gifts of nature to Bolu. Lying 42 km north of the city centre, the Park is named after seven large and small lakes formed by landslides. The lakes and the surrounding green area is an ideal escape from the hustle and bustle of the city. Nature lovers can enjoy the tranquillity of the view of the monumental trees, bubbling waterfalls, hiking trails and picnic areas. The mesmerizing beauty of its nature and the rich flora and fauna makes the park a heaven for photography lovers.

Another popular and relaxing resort is Lake Abant Nature Park which is set in lovely alpine surroundings at an altitude of 1500 meters, 34 km southwest of the city centre. Offering many opportunities for visitors to enjoy a perfect day in nature, Lake Abant is charming in all seasons. Picnicking, camping, fishing, hiking, horseback riding and cycling are some of the outdoor recreation activities. A walk around the lake is a great chance for capturing beautiful moments especially in winter when the surrounding pine forests are covered with a snow blanket and the lake is frozen. The summer months are the ideal time to explore the endemic species of the park area while the spring time heralds the blossoming of the yellow and white lotus flowers on the lake.

38km from the city centre is Kartalkaya Ski Centre amidst the picturesque pine forests of the Köroğlu Mountains. Ideal for Alpine skiing, ski touring and crosscountry skiing, this resort is well equipped and offers skiing opportunity from late December until the end of March. All the hotels have first aid facilities and medically trained personnel.

Besides these natural beauties, Bolu is home to historical sites from the Ottoman Period. The impressive 14th century Ulu Mosque and modern thermal facilities can be seen in the city centre. The Bolu Archaeology and Ethnography Museum has artefacts from the Hittite, Roman, Byzantine, Seljuk and Ottoman periods. Located on the historical Silk Road, Mudurnu and Göynük counties, both of which have been declared urban conservation areas, are well known with centuriesold Ottoman houses and caravanserais. Göynük which looks like a 19th century Ottoman City, has been included in the network of Cittaslow cities. Mudurnu boasts the two historical mosques bestowed on the county by Sultan Süleyman the Magnificent and Sultan Yıldırım Bayezid.

52 km east of Bolu lies the Gerede- Esentepe excursion spot, where trekking, picnicking and camping are all available in summers and skiing in winters. Plateaus at an elevation above 1000 meters are favourite spots for locals and tourists to relax, and escape from the heat of summer. Some of the best in Bolu are Aladağ, Kızık and Sarıalan.

The breathtakingly impressive houses carved out of rock in the Solaklar, Muslar and Alpağut villages of Seben County will take you on a journey through time.

Bolu´s Mengen County has a reputation for its good cooks and holds the annual Chefs´ Festival in August, featuring traditional Turkish specialties. The county´s cooking school trains chefs in the art of Turkish and world cuisines. 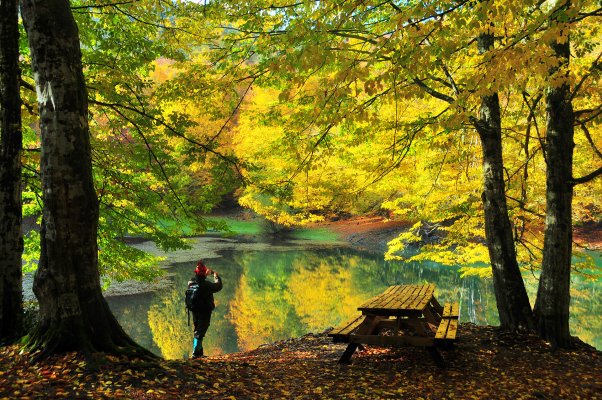 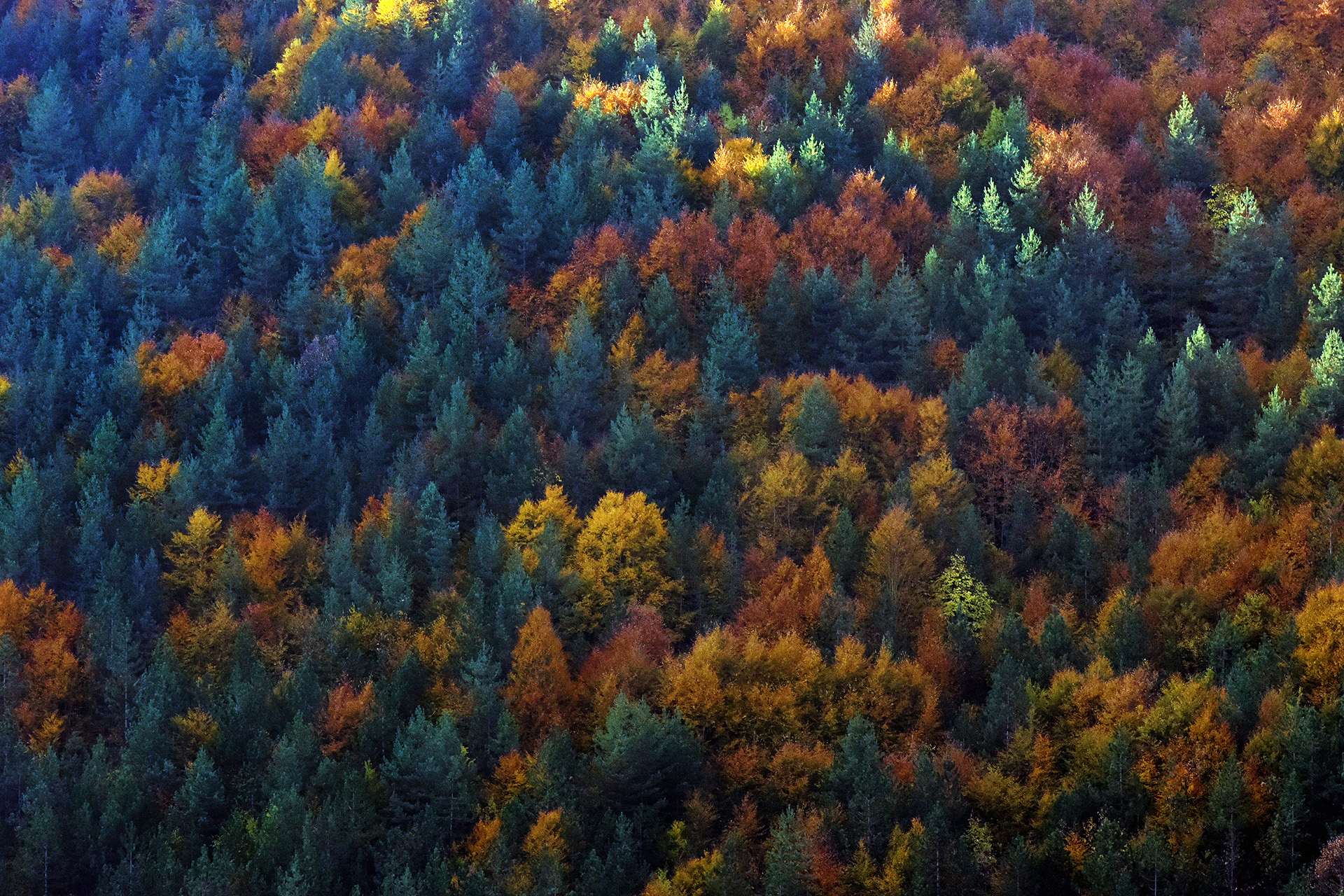 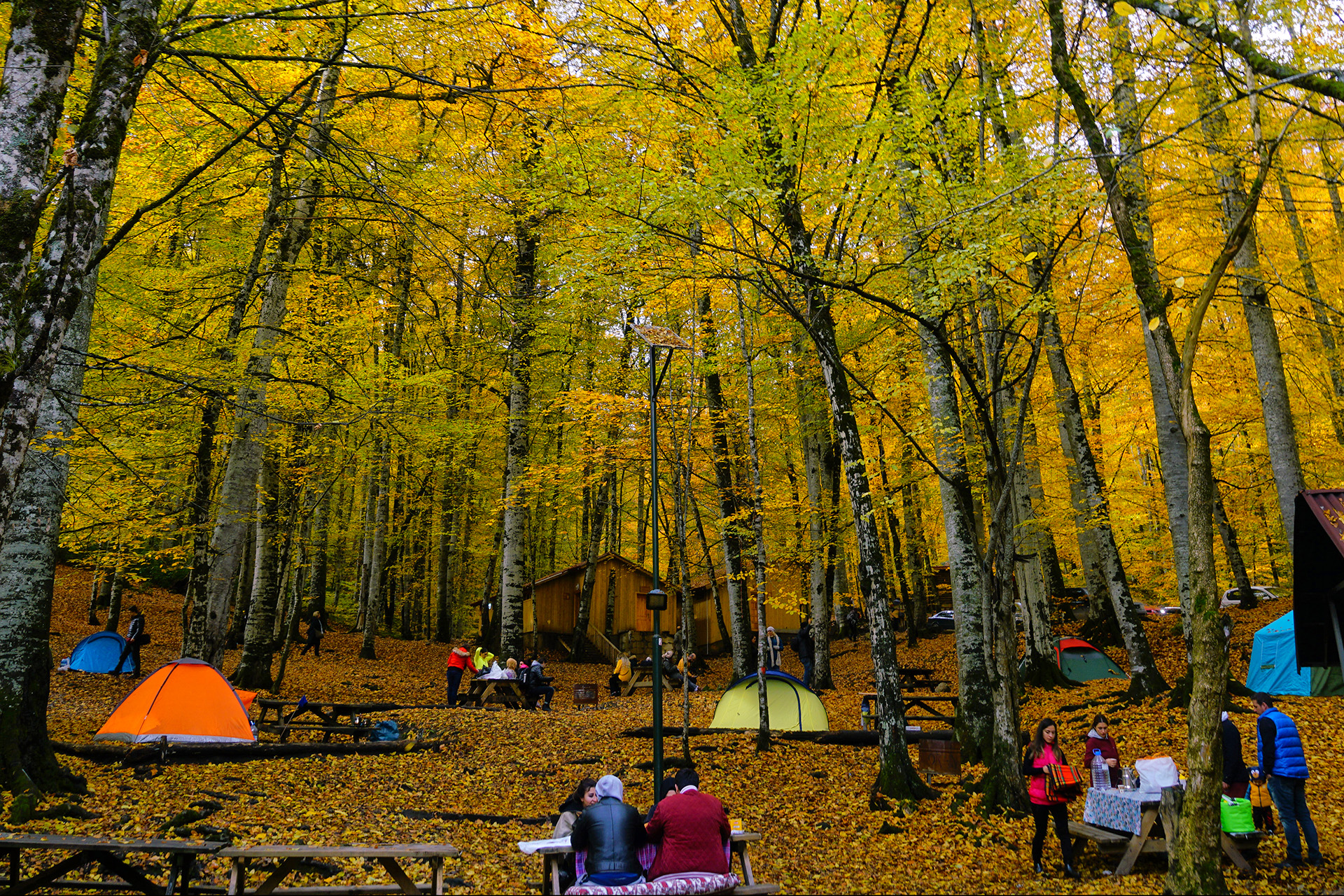 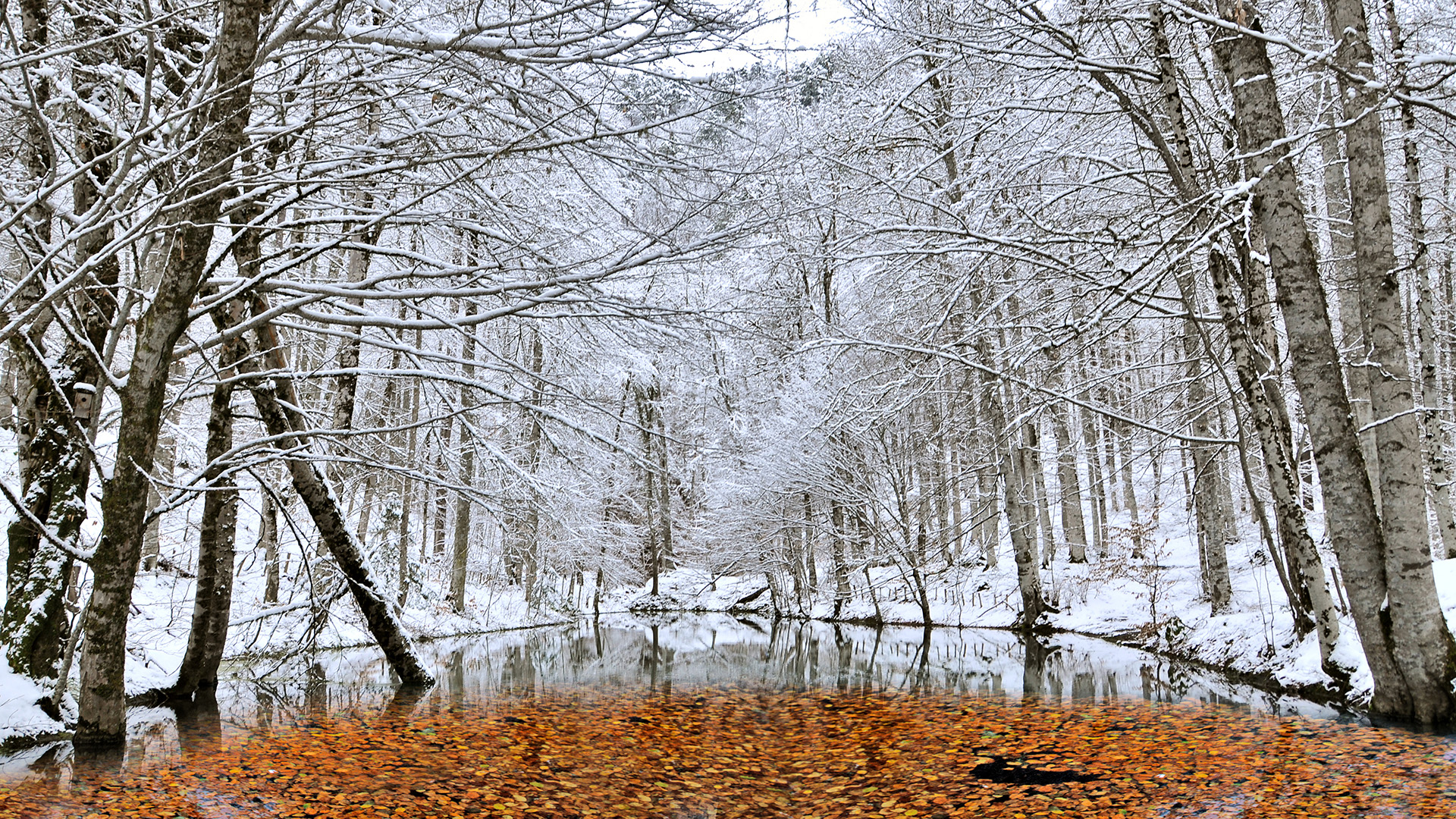 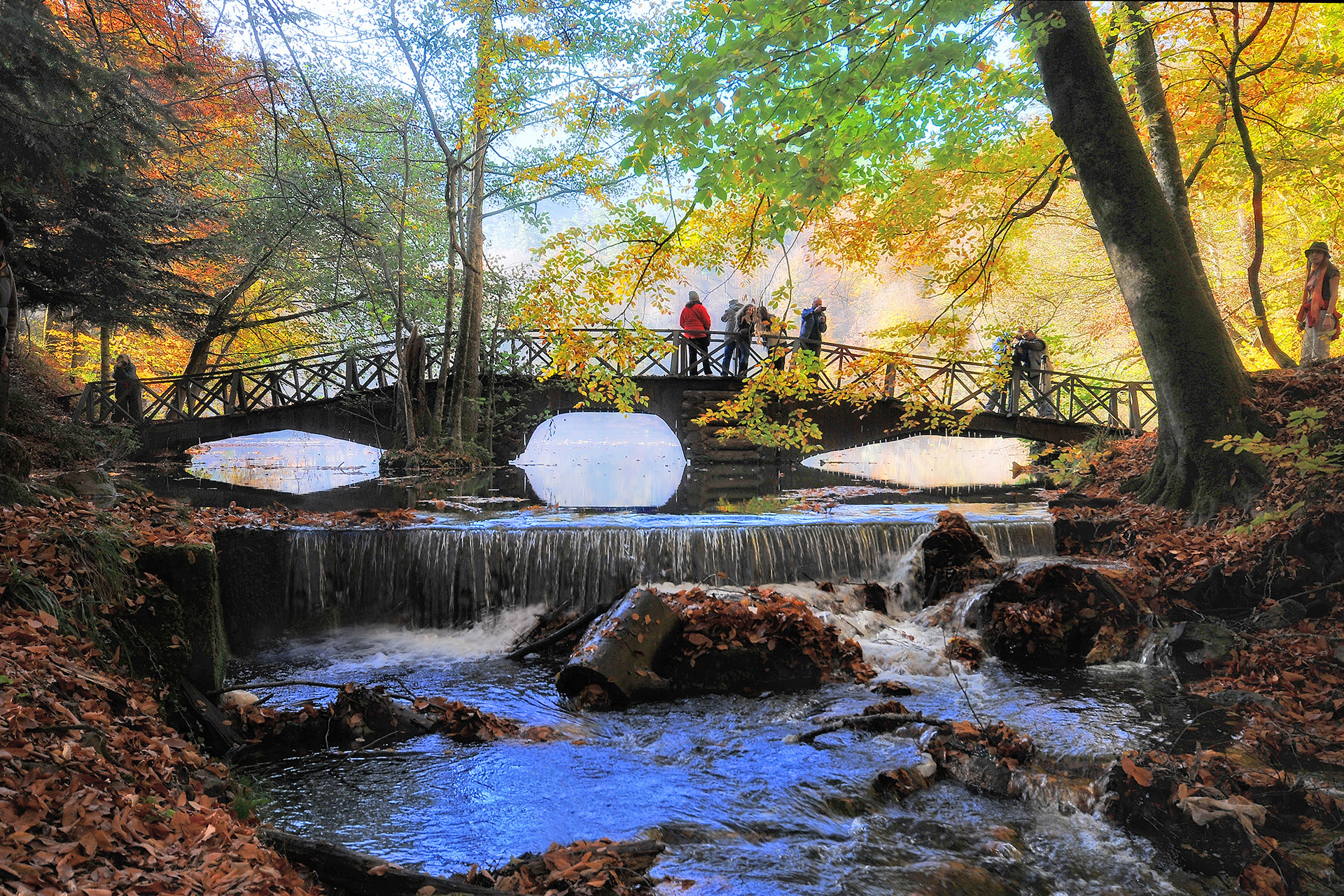 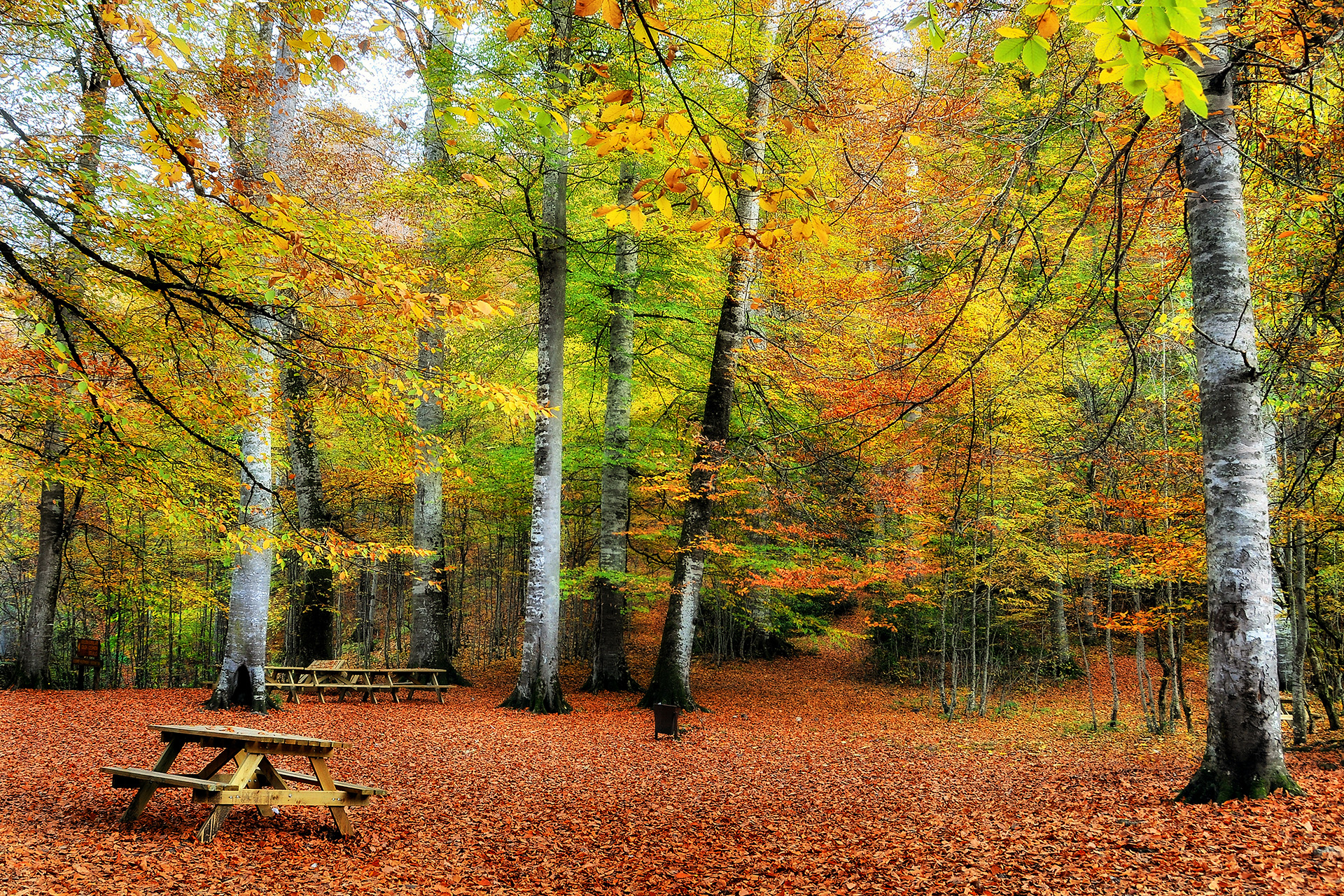 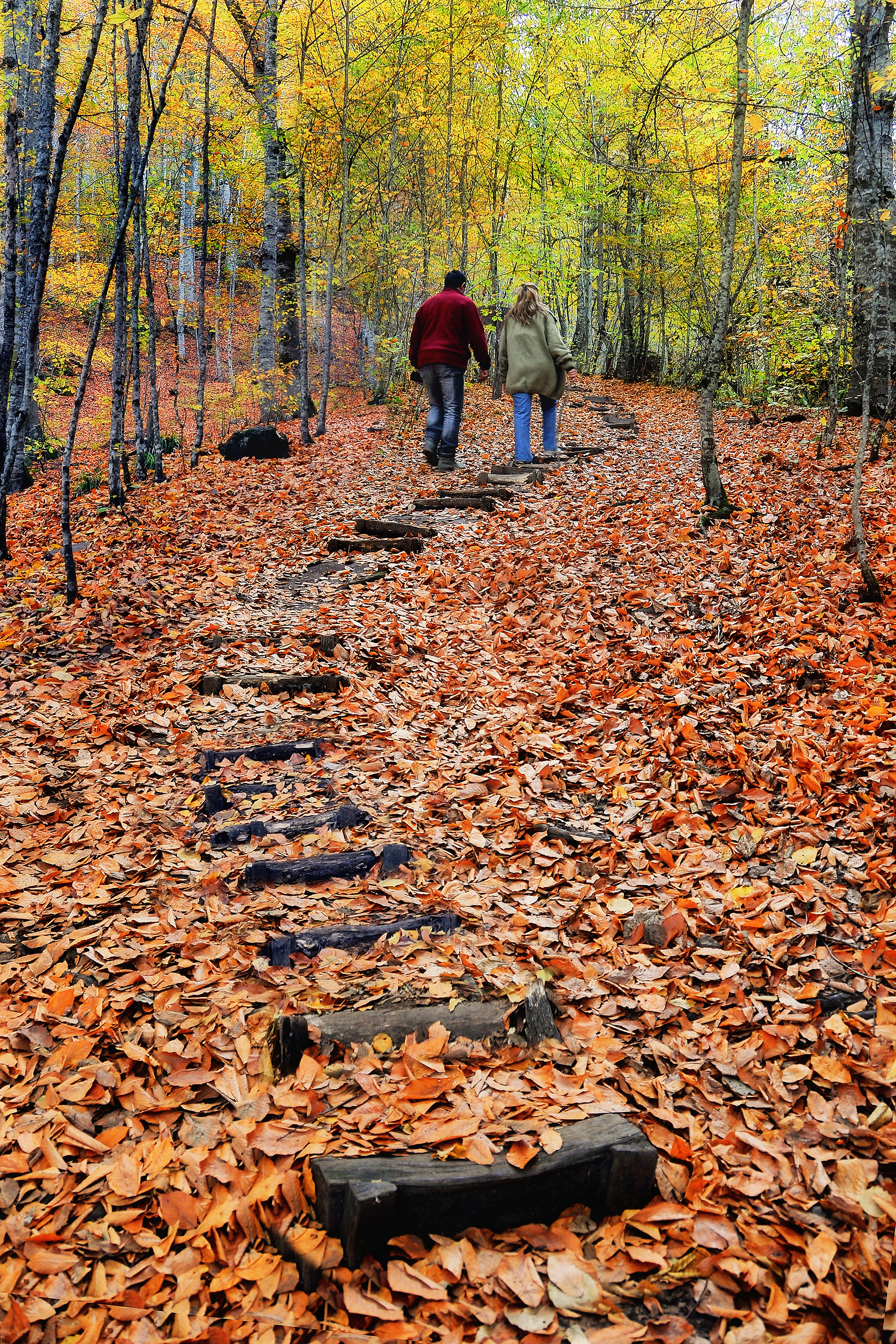 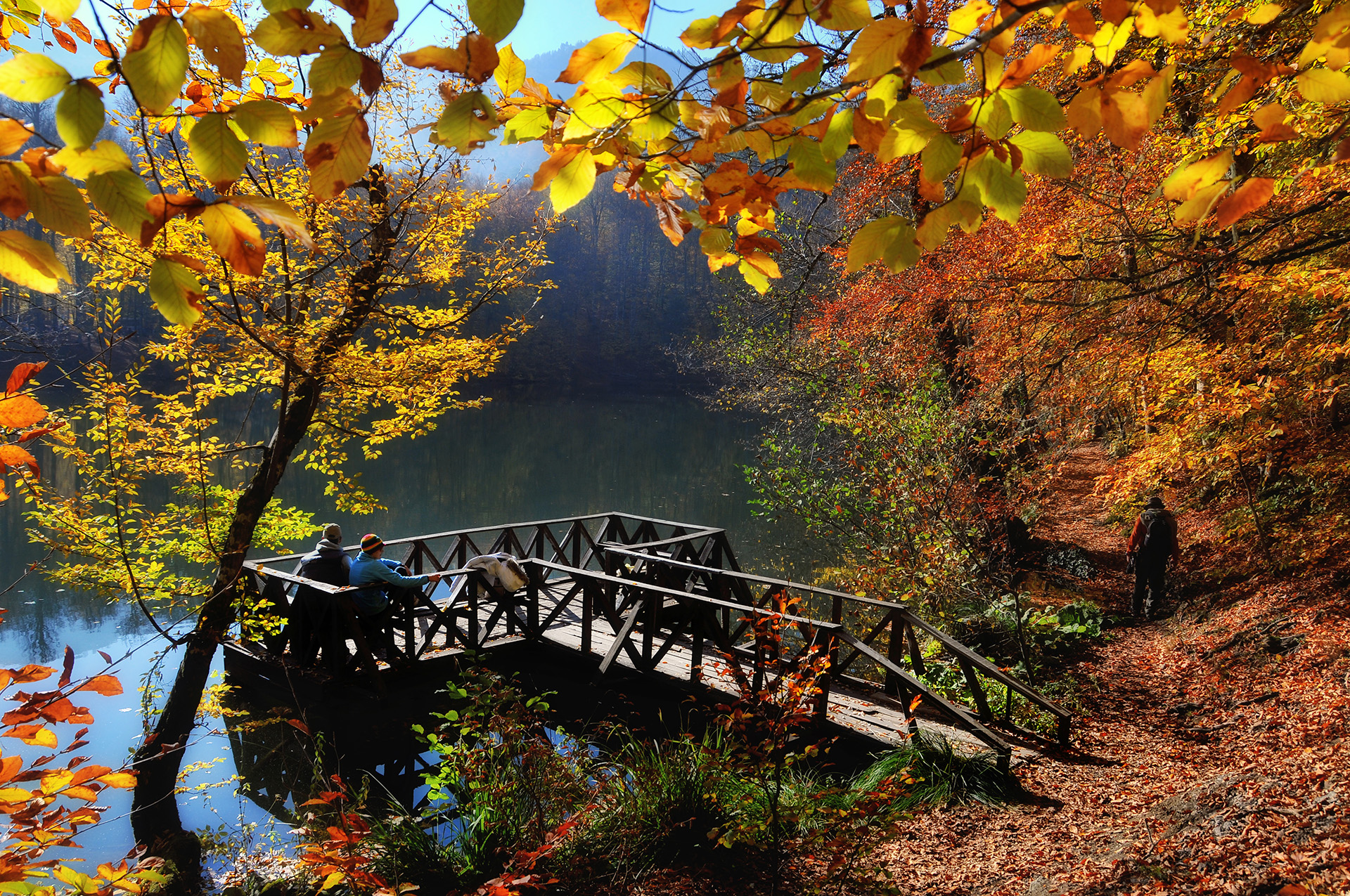 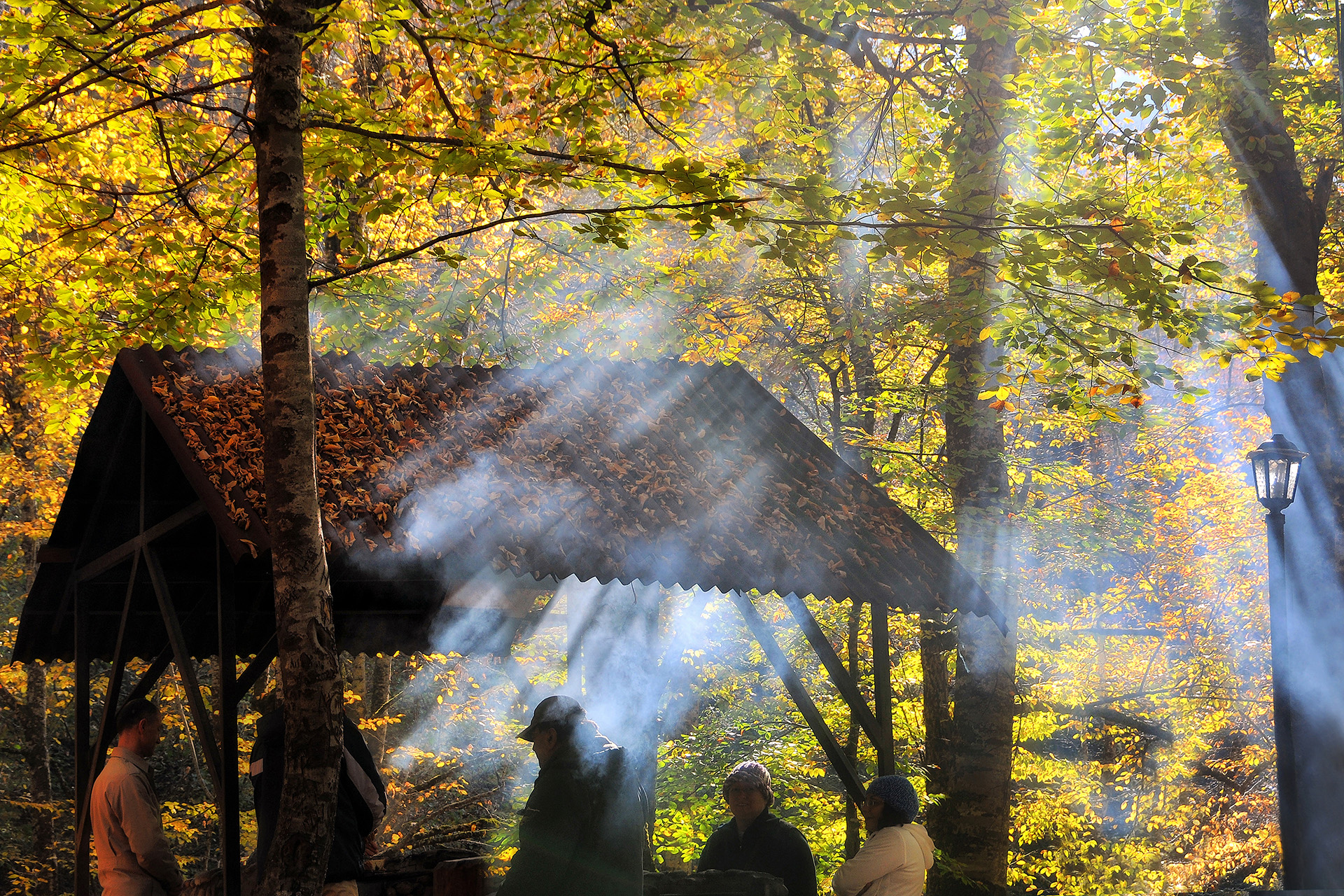 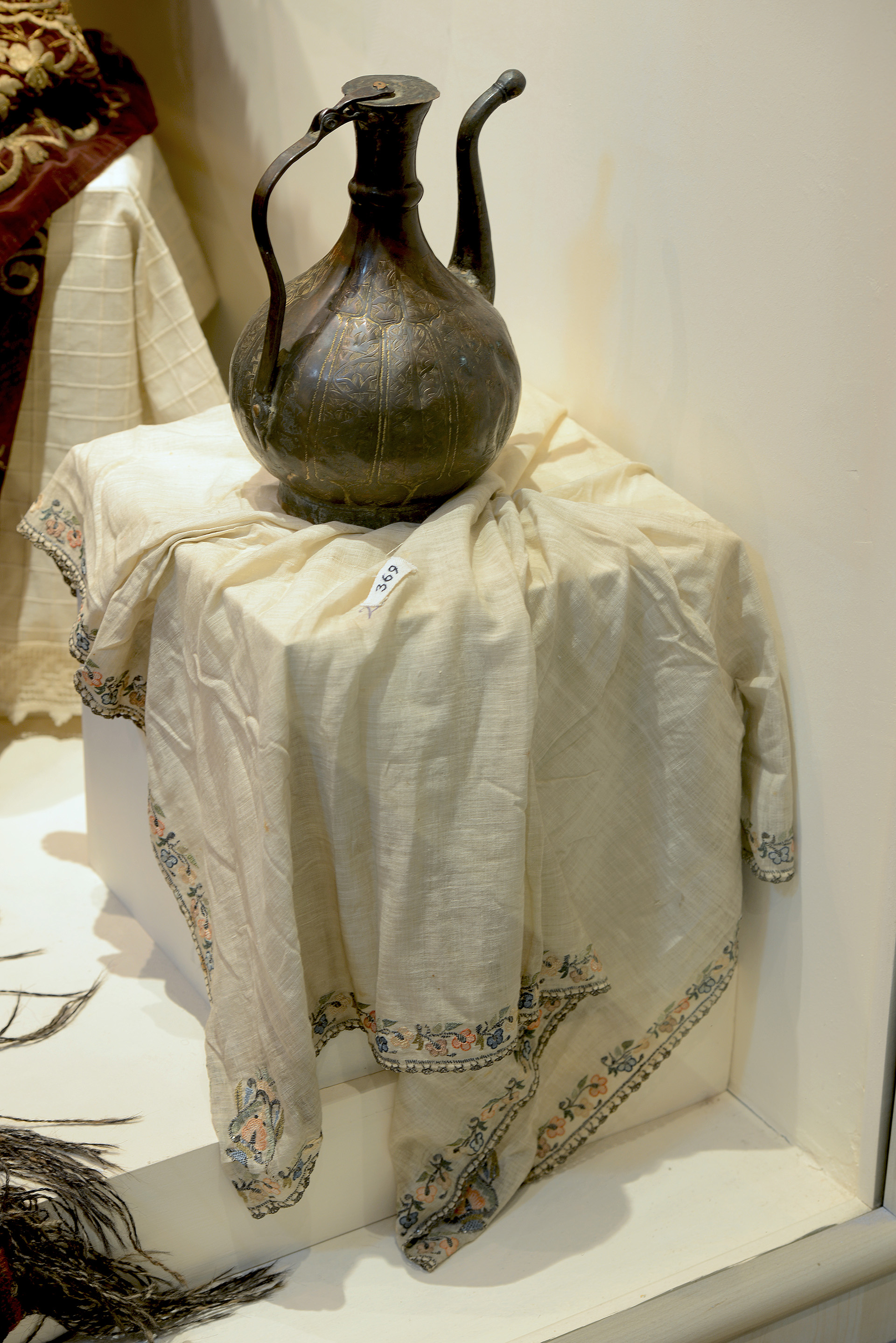 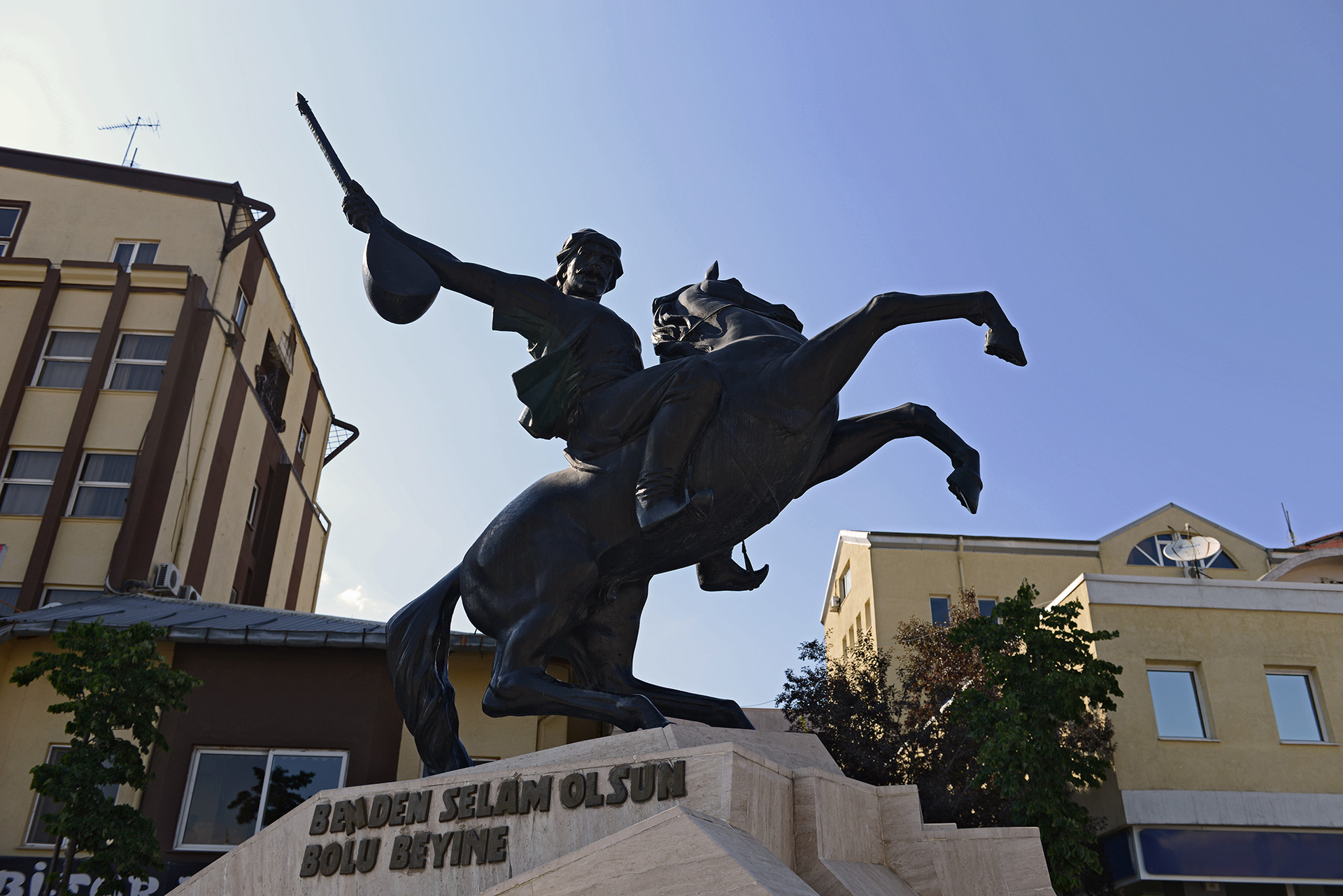 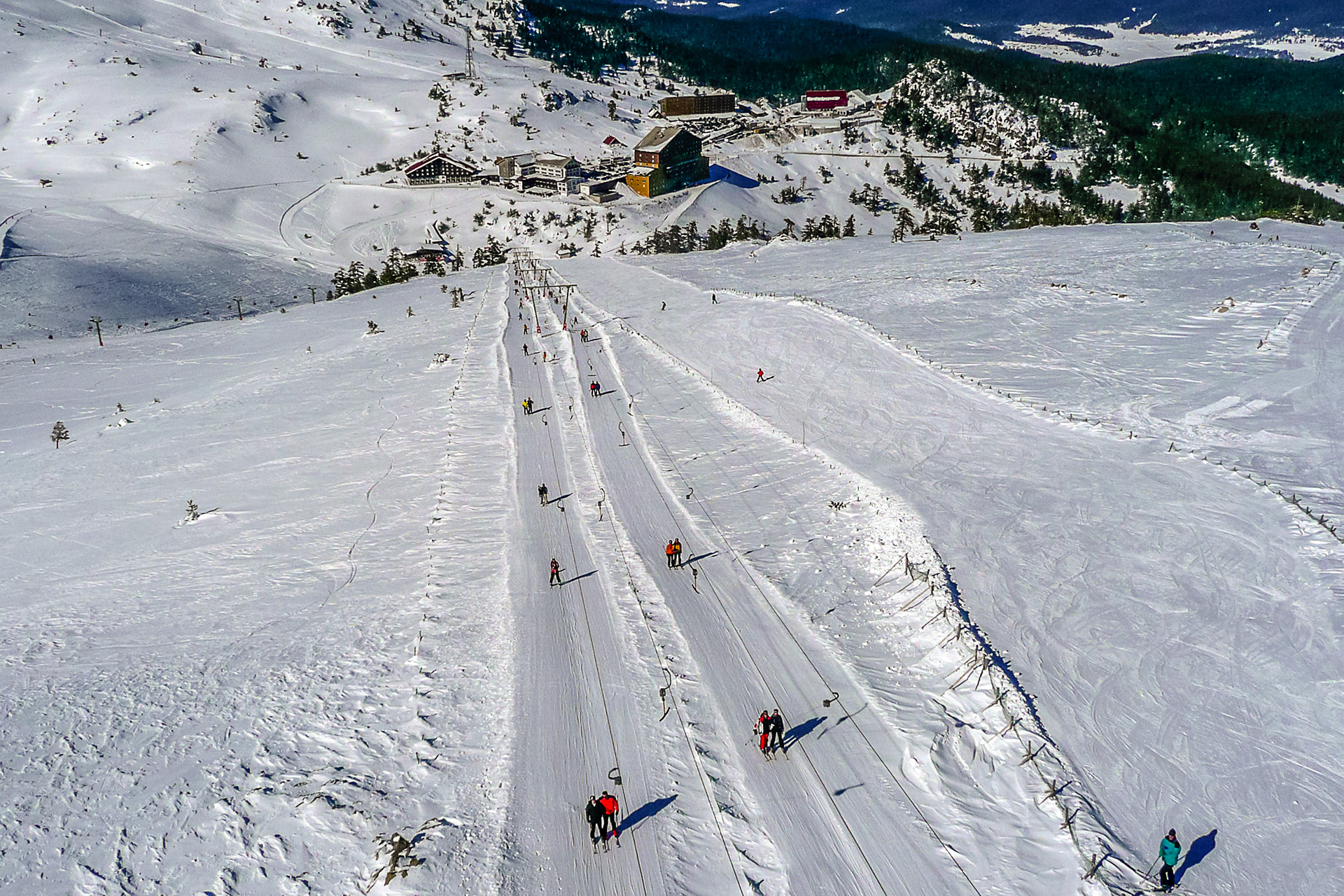 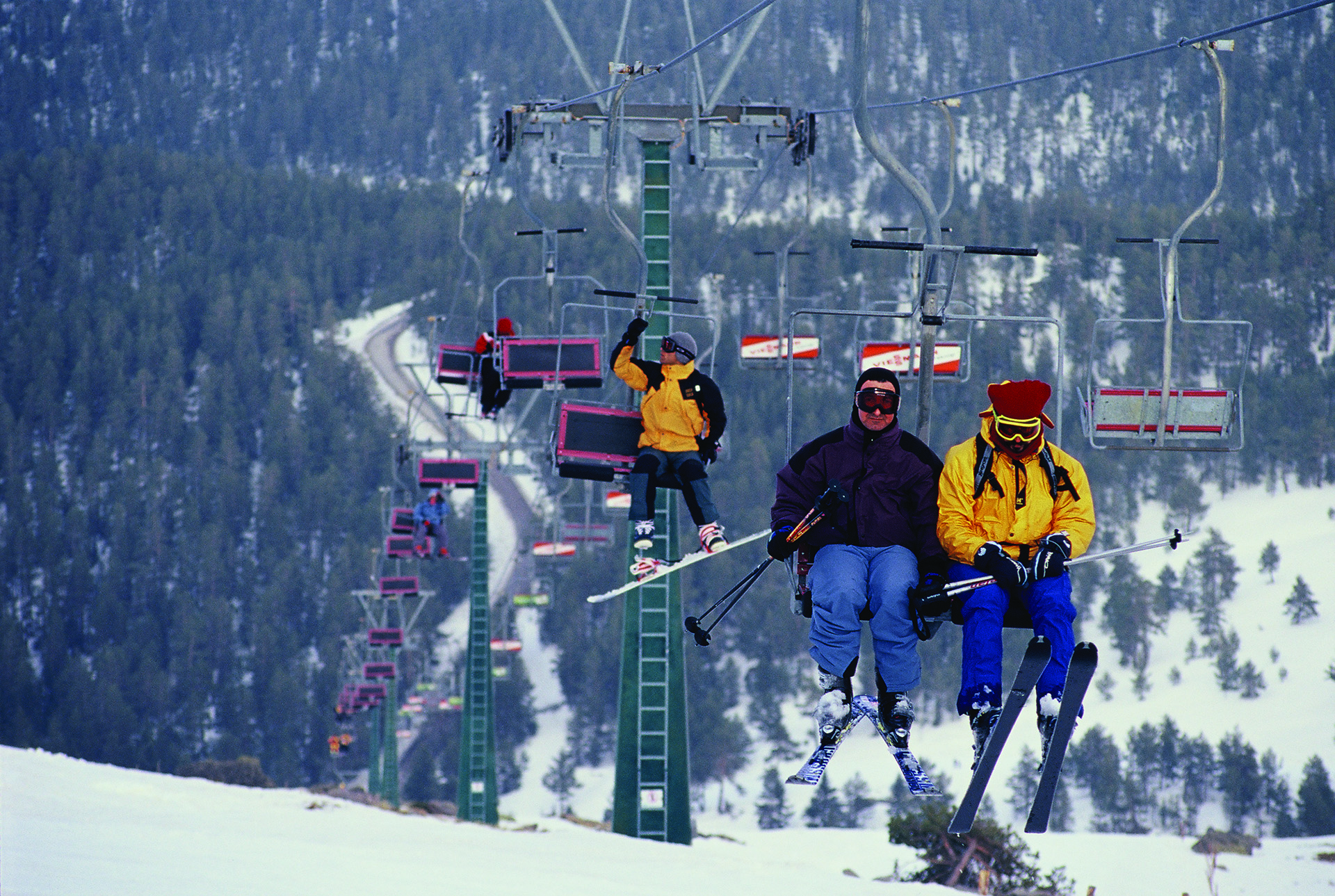 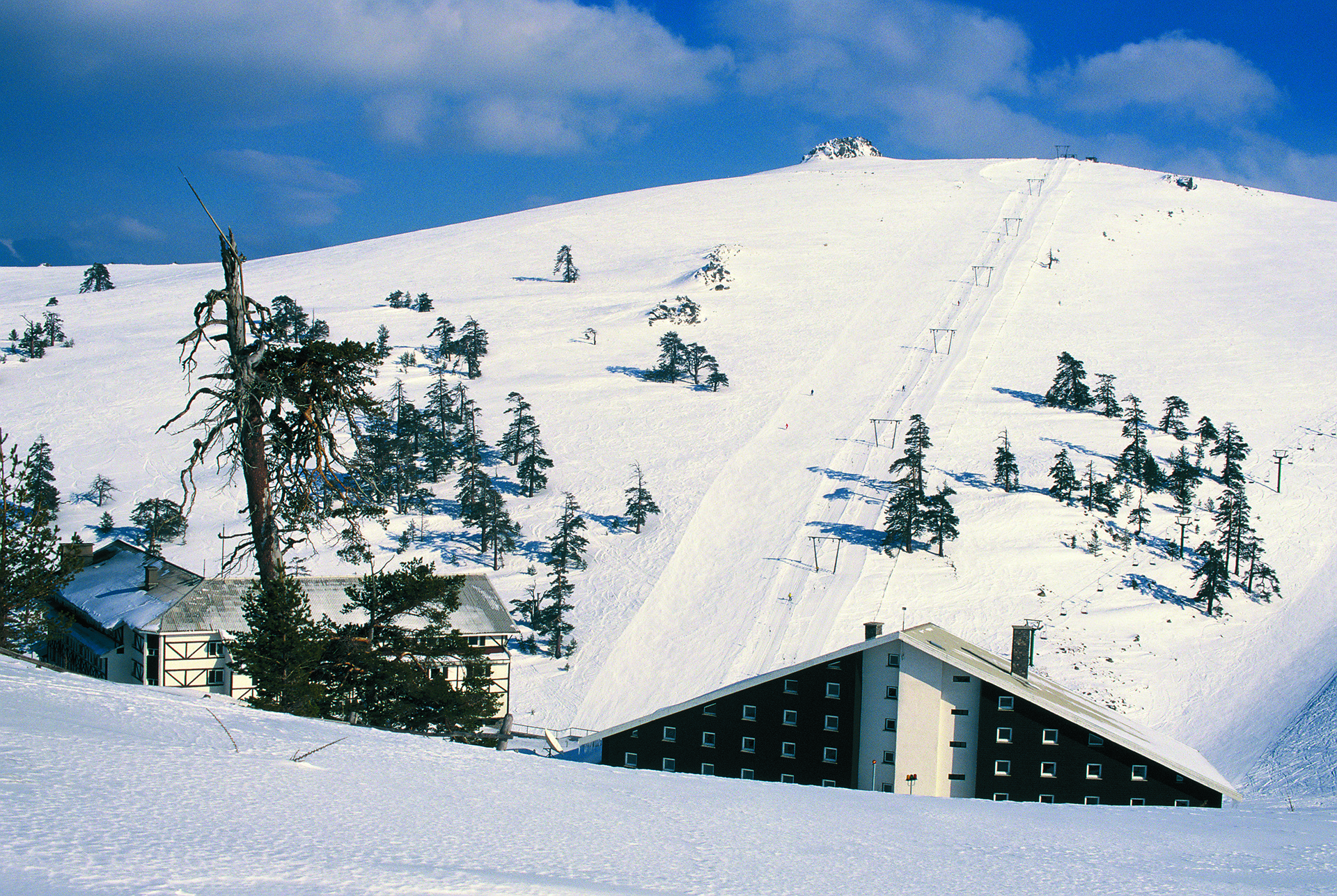 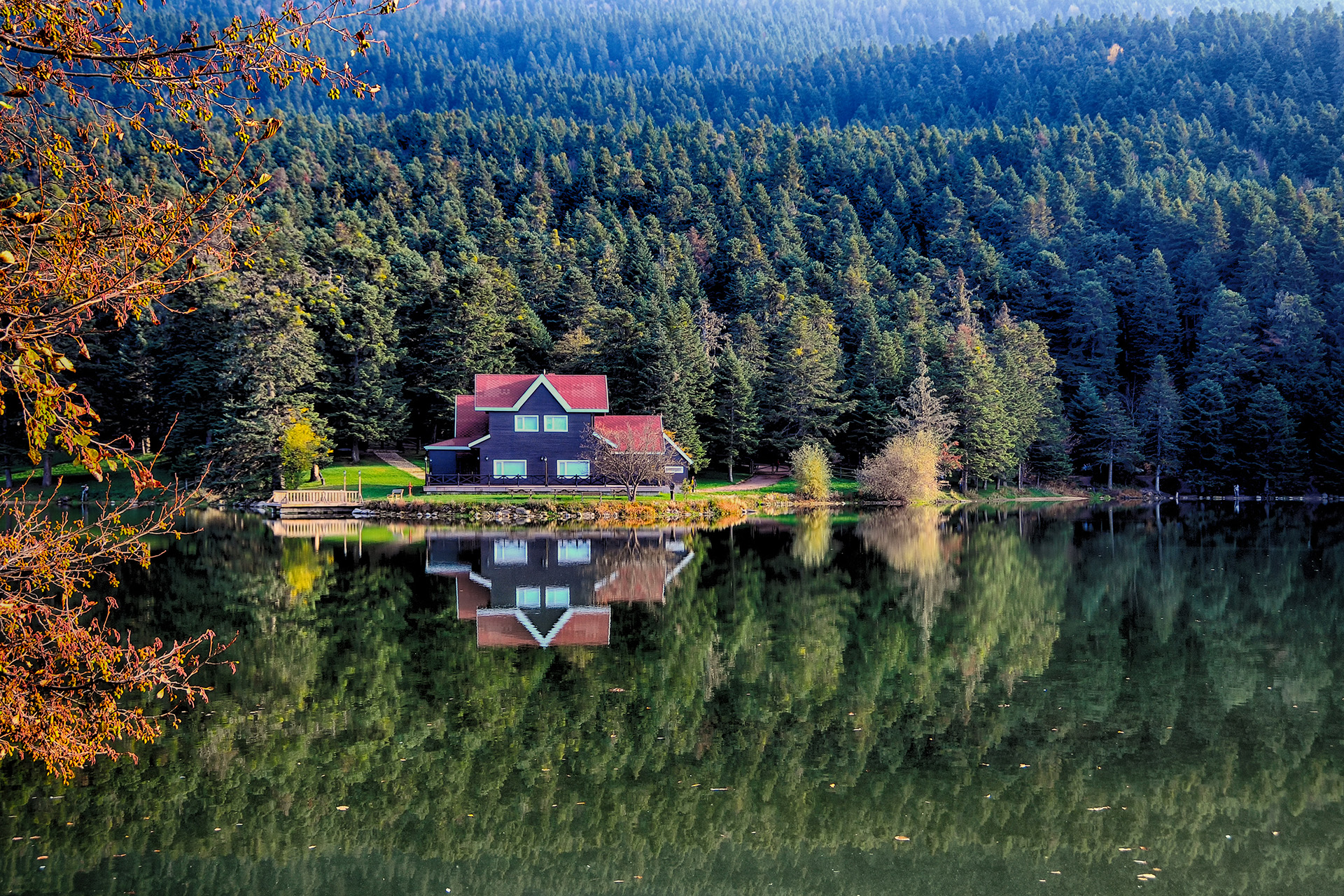 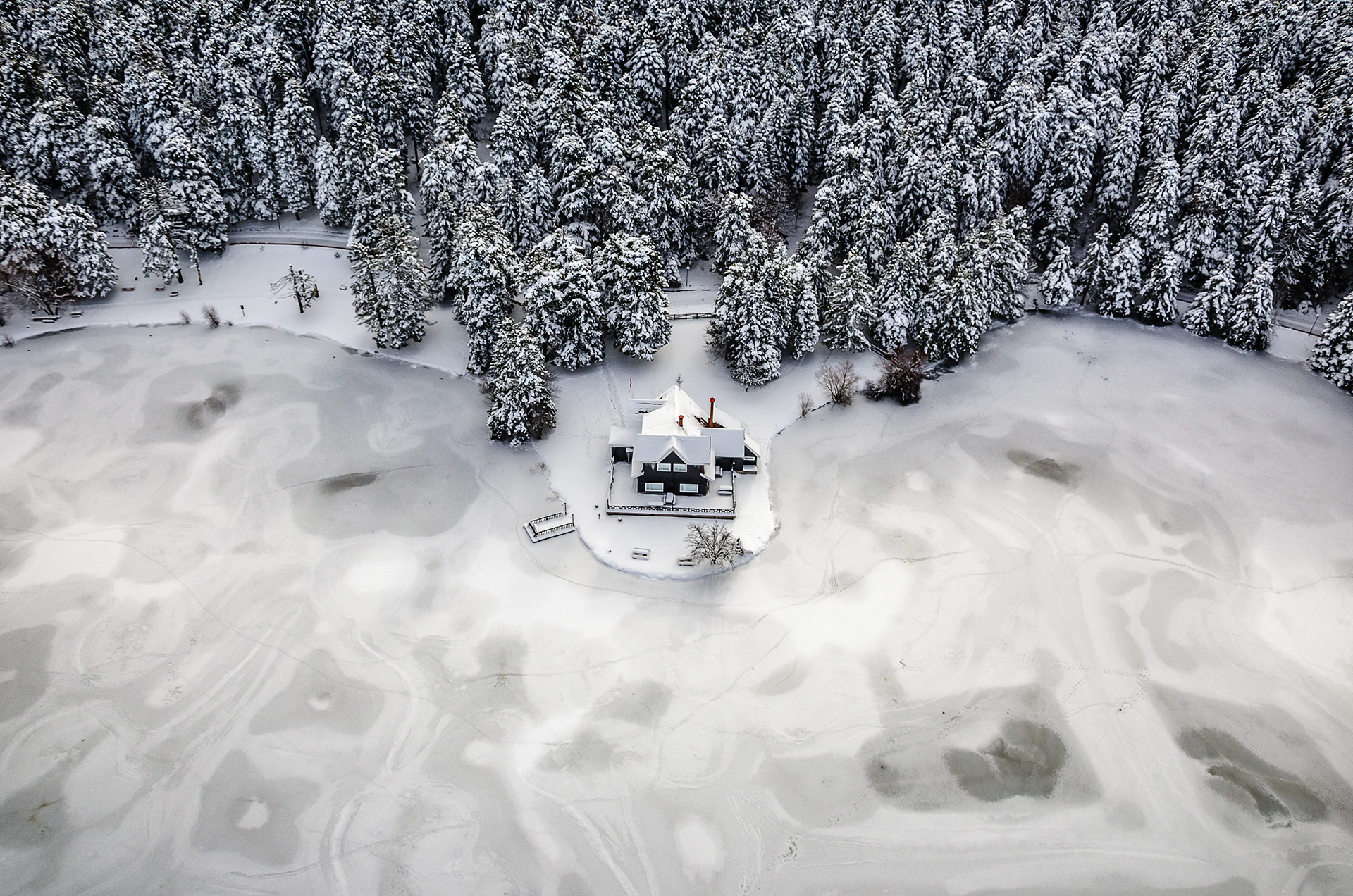 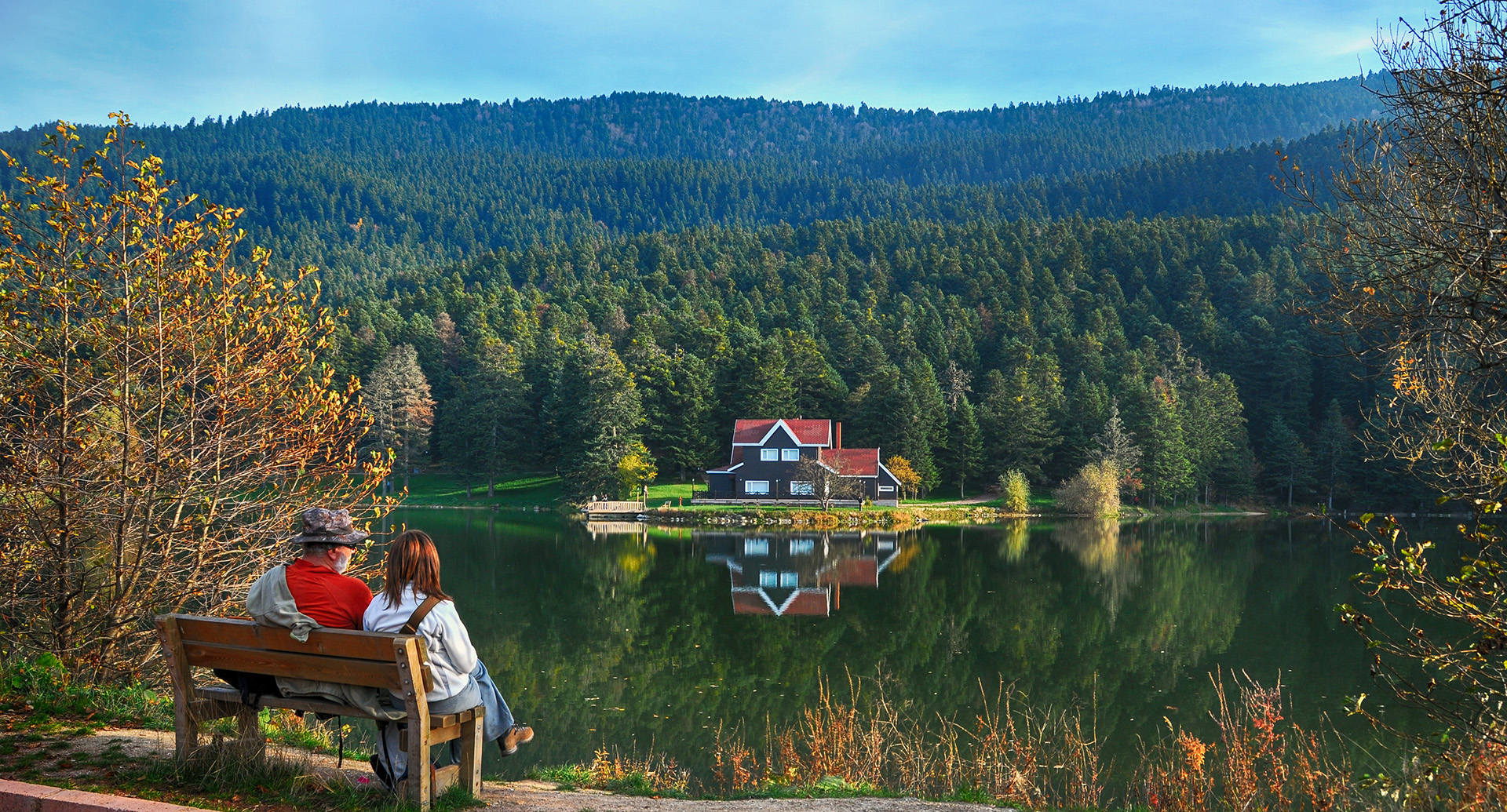 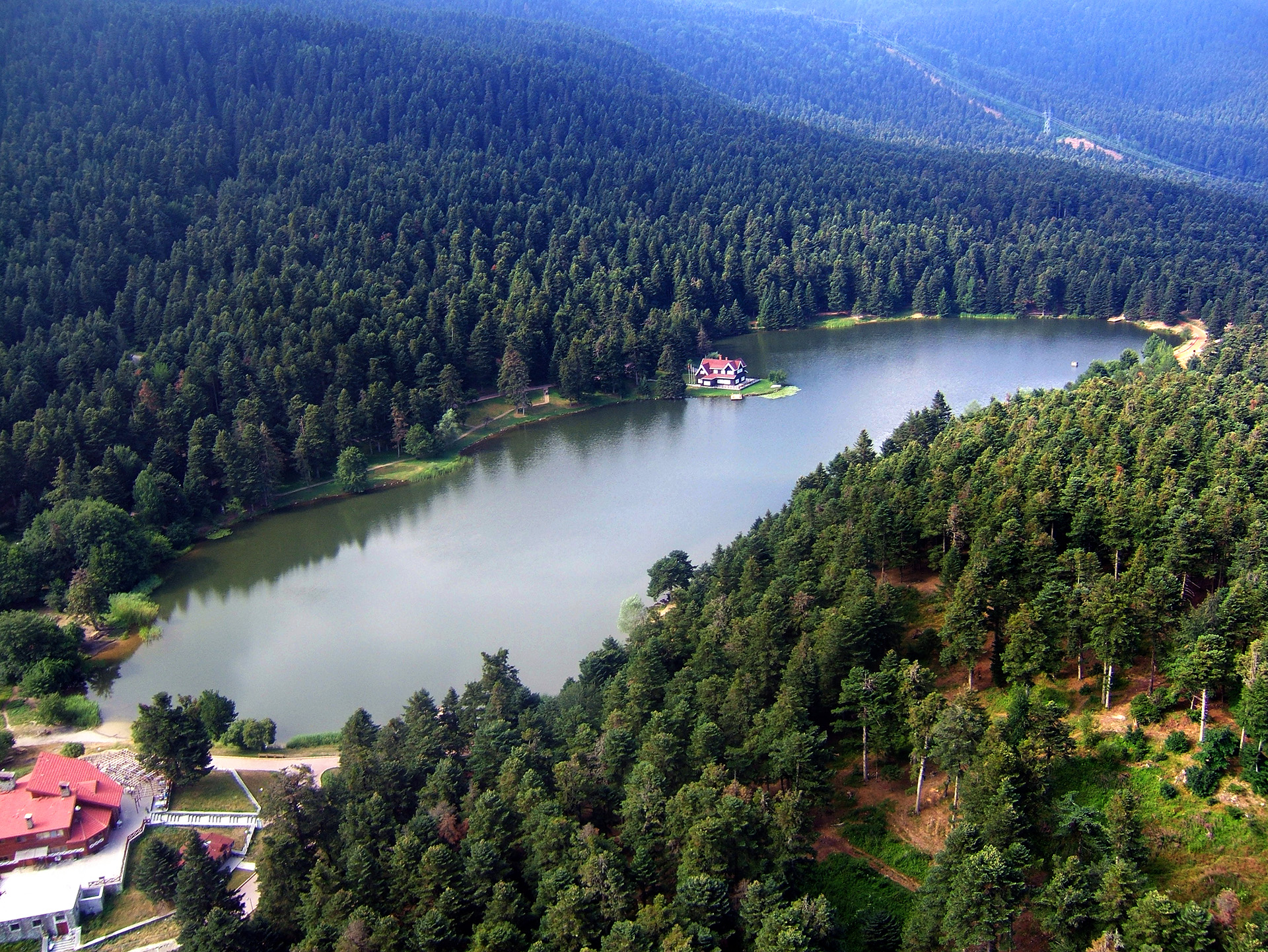