ARTVIN: A SYMPHONY OF COLOURS 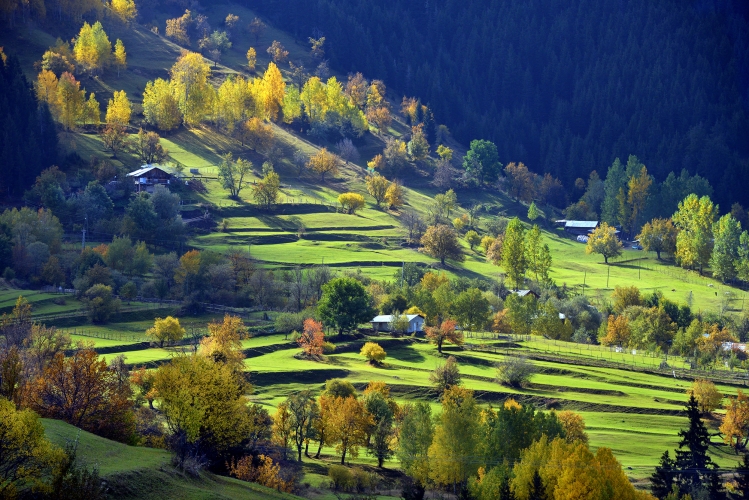 A charming city with a mild climate that enchants the visitors with tens of shades of green.

A winding drive midway up a mountainside takes you to Artvin, one of the important cities of the Black Sea region. At the foot of the escarpment, a ruined 16th century castle crowns a rocky outcrop. Artvin is a charming city with beautiful old Turkish houses, typical of the region. The area´s mild climate makes summer visits delightfully refreshing and every June crowds of tourists, as well as brightly clad locals, throng to see the Kafkasör Festival, where the spectacle of fighting bulls is a highlight of the celebration. The adventurous might like to try out white-water rafting on the wild, romantic Çoruh River.

During the Middle Ages the Artvin area came under the sovereignty of Georgia, making it the best place for touring the remains of the Georgian past. Its wonderfully scenic roads lead to the ruined churches and settlements that stand as a legacy of this period. The best-preserved of these are in Barhal and İşhan in the majestic Kaçkar Mountains. Barhal also offers some of the best county horse riding. Several churches in Bağbaşı and Çamlıyamaç are just off the road to Erzurum, after the Tortum Waterfalls and the pristine Lake Tortum. Other Georgian churches and settlements are near Yusufeli – Dörtkilise, Köprügören and Tekkale. Yusufeli itself provides wonderful opportunities for nature-lovers like hiking at a height of 4000m. East of Artvin is the former Georgian capital Ardanuç with its famous castle which overlooks the longest canyon in the region. Seventy-one kilometres east of Artvin is Şavşat, an alpine village surrounded by meadows of wildflowers and butterflies, rushing streams and quaint chalets. The local women´s organization has established a training centre for weaving there in an attempt to keep the indigenous carpet and kilim (rug) traditions alive.

Hatila Valley National Park, about 170 kilometre-square, is 10km from Artvin at the confluence of the Çoruh River and the Hatila Stream. Canyons with sheer cliffs and vertical drops can be seen throughout the park. In this national park, both Mediterranean and Black Sea floras flourish together with a wild fauna of bears, deer, wolves, foxes and eagles. Special hives set on top of wooden stilts are home to the park bees that produce the famous regional honey.

The Karagöl-Sahara National Park, 17km from Şavşat on the way to Ardahan, includes the beautiful Alpine Lake Karagöl and the widely known Sahara Plateau. One can travel to the lake (25km northeast of Şavşat) via Velikoy, another authentic village. The lake is surrounded by a variety of pine trees and picnic facilities. Animals of wildlife like bears are plentiful there. The Sahara Plateau abounds with fresh mineral springs that are believed to have curative powers; and at Kocabey Kışlağı village, you can see traditional wooden houses where you can even meet friendly residents. Another noteworthy plateau and popular summer residence in the region is Bilbilan, whose people are exceptionally welcoming and helpful, too.

Hopa, an attractive county nestled at the foot of a forested mountain, is the last port before the Turkish-Georgian border that divides the village of Sarp into two. 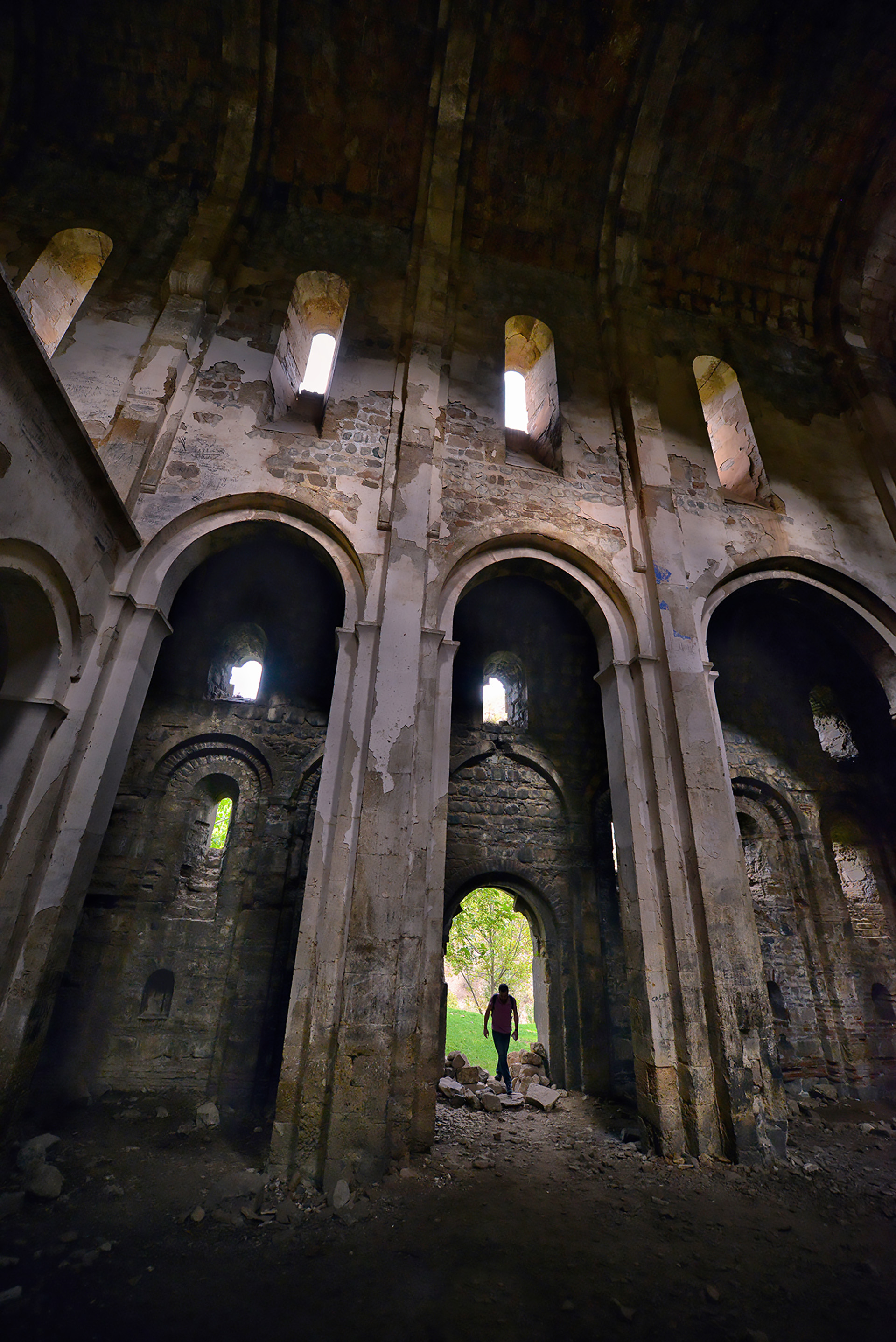 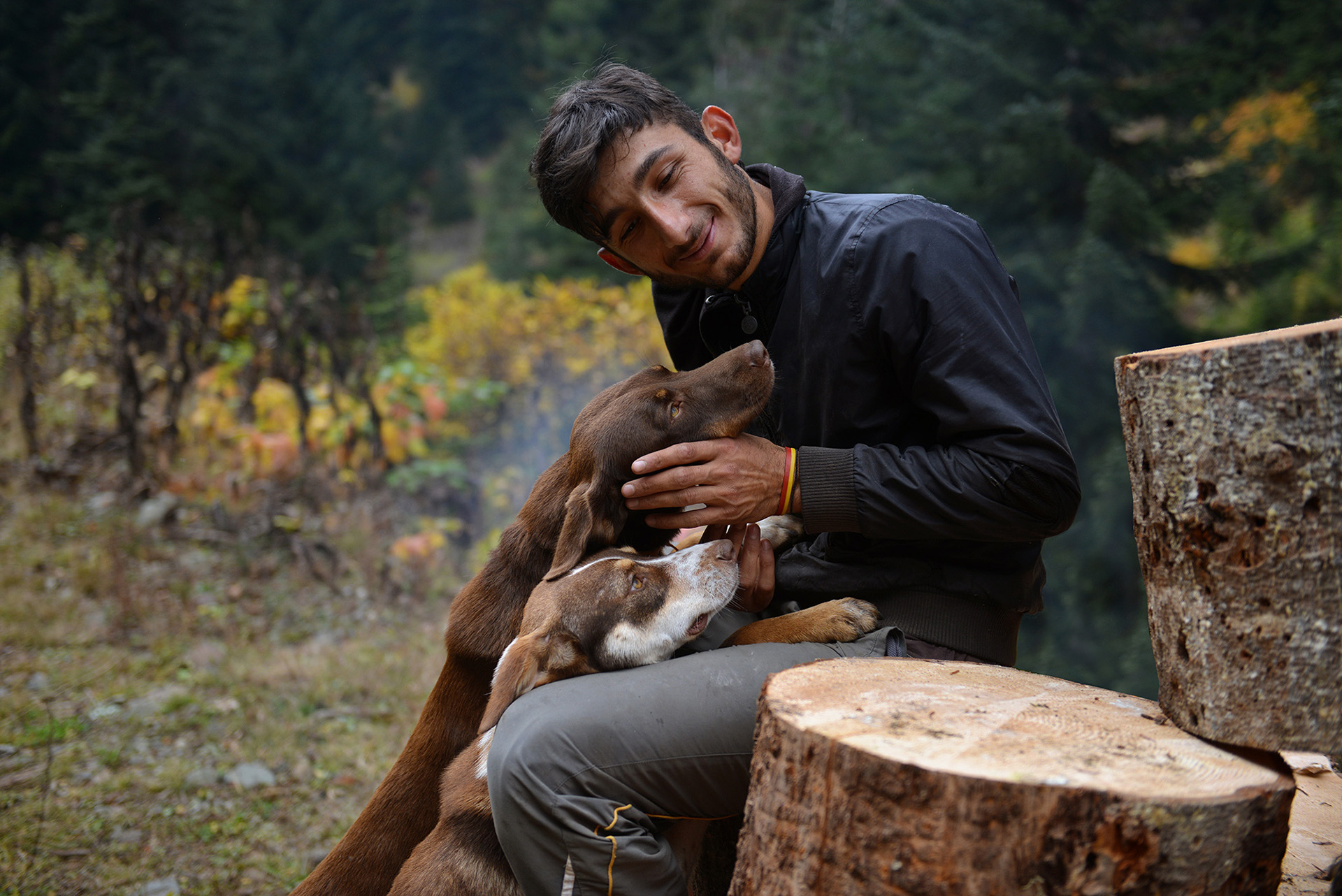 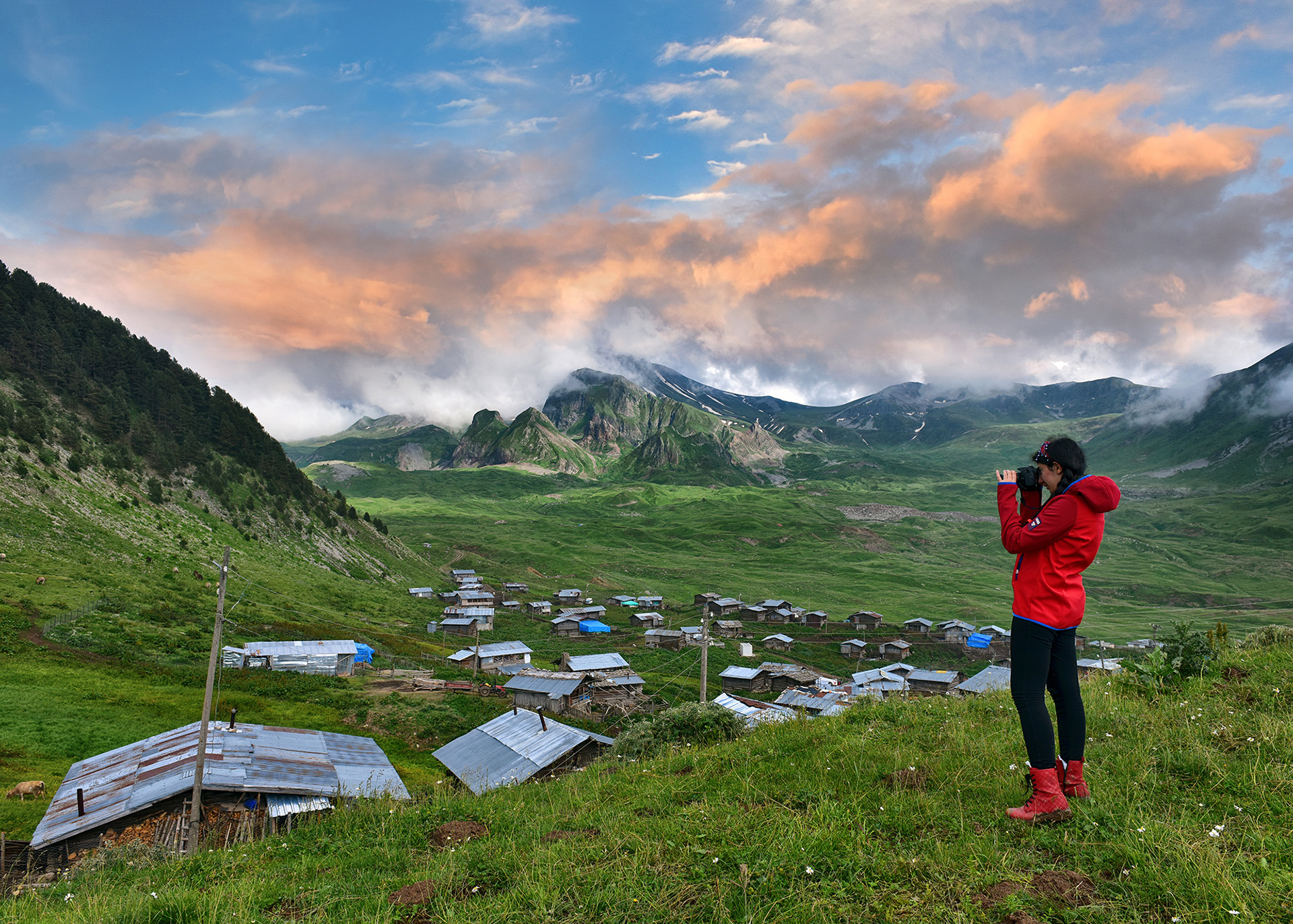 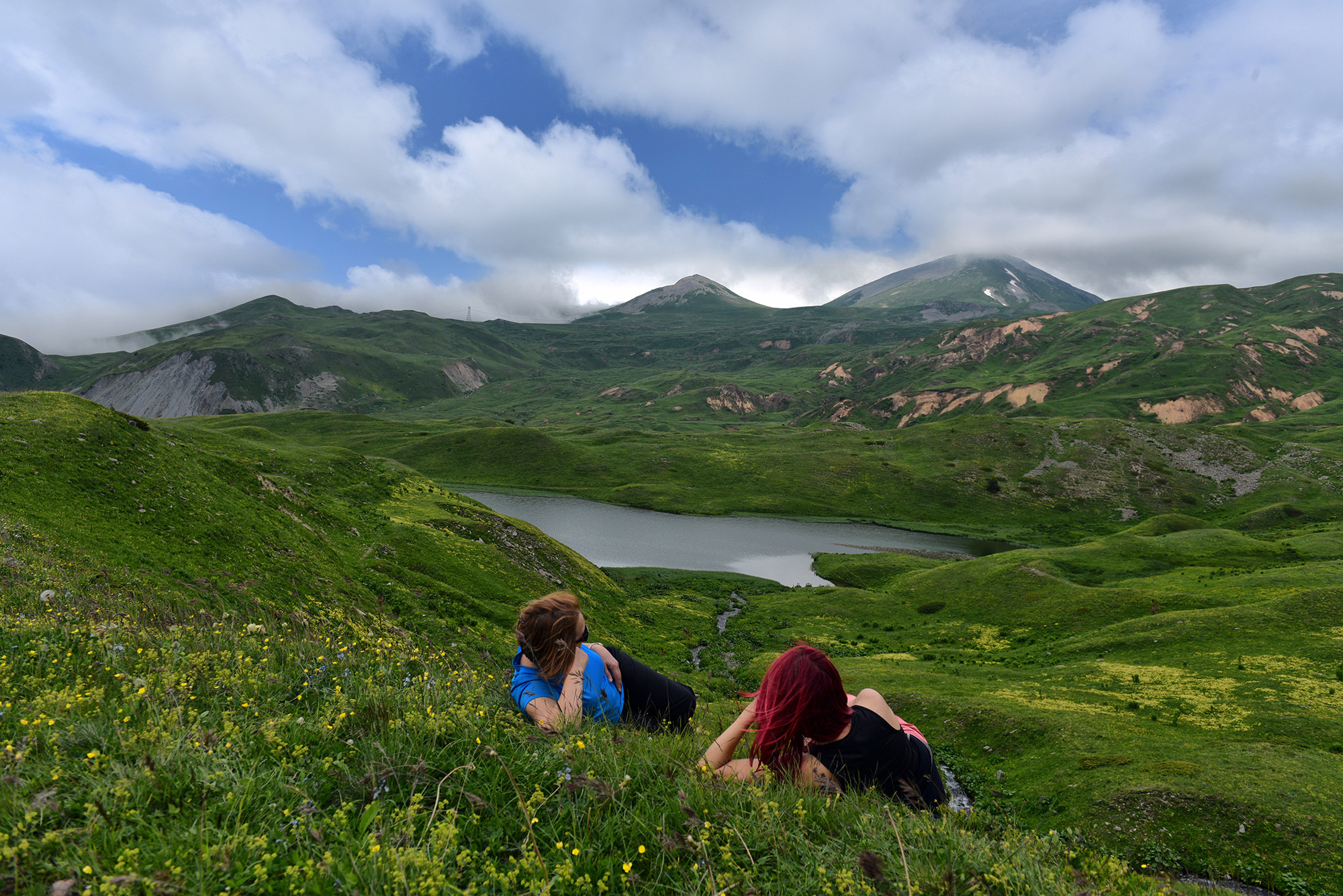 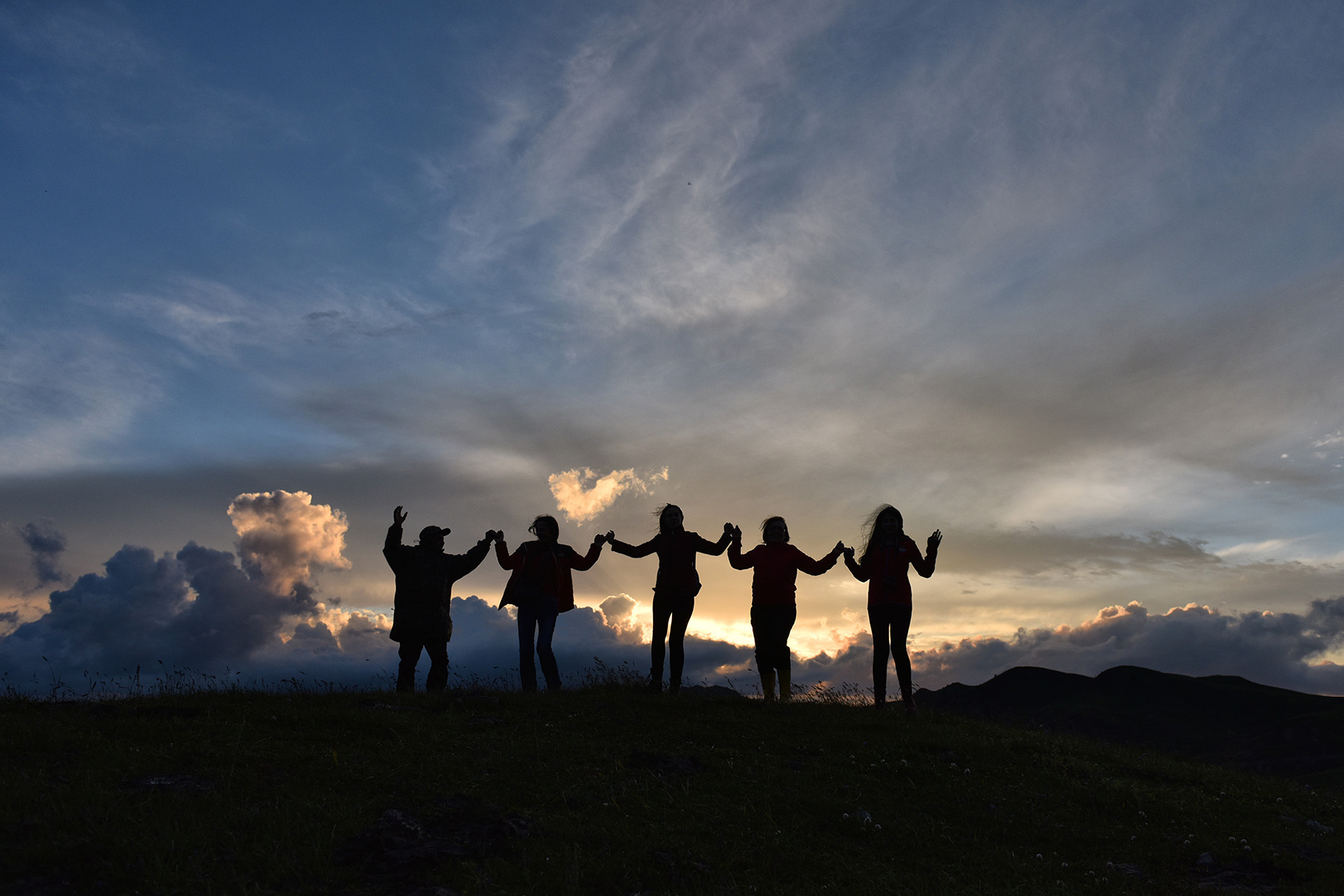 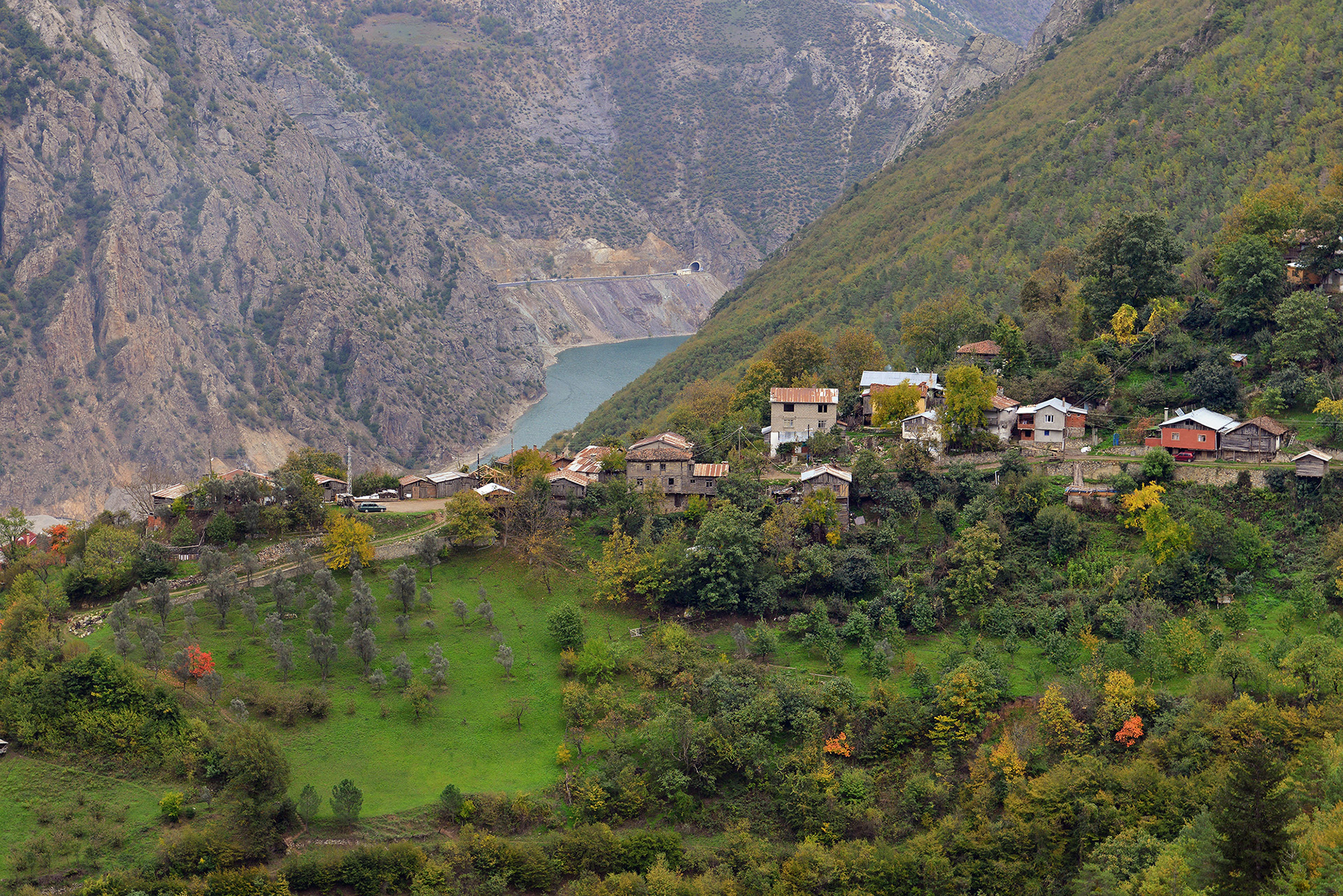 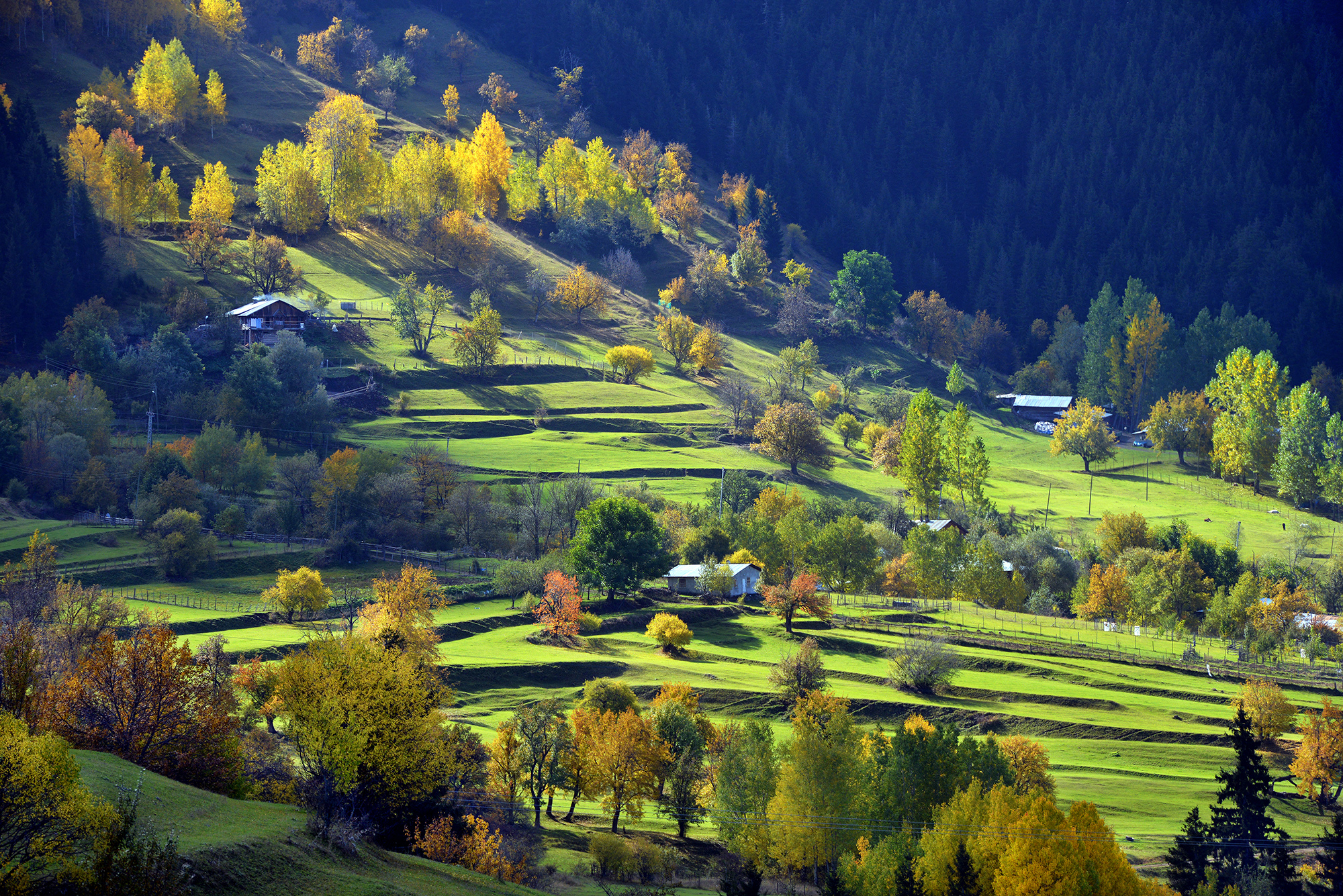 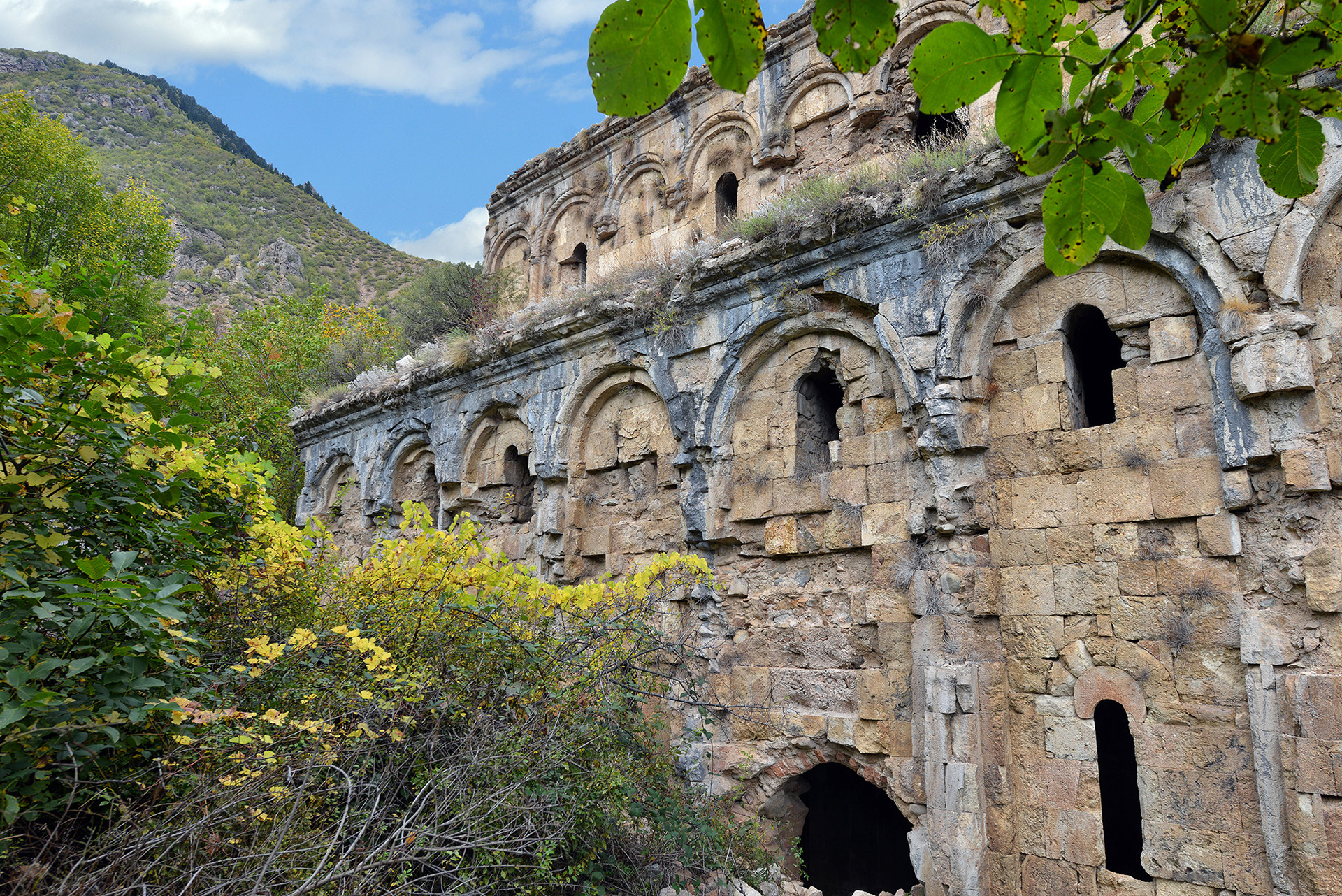 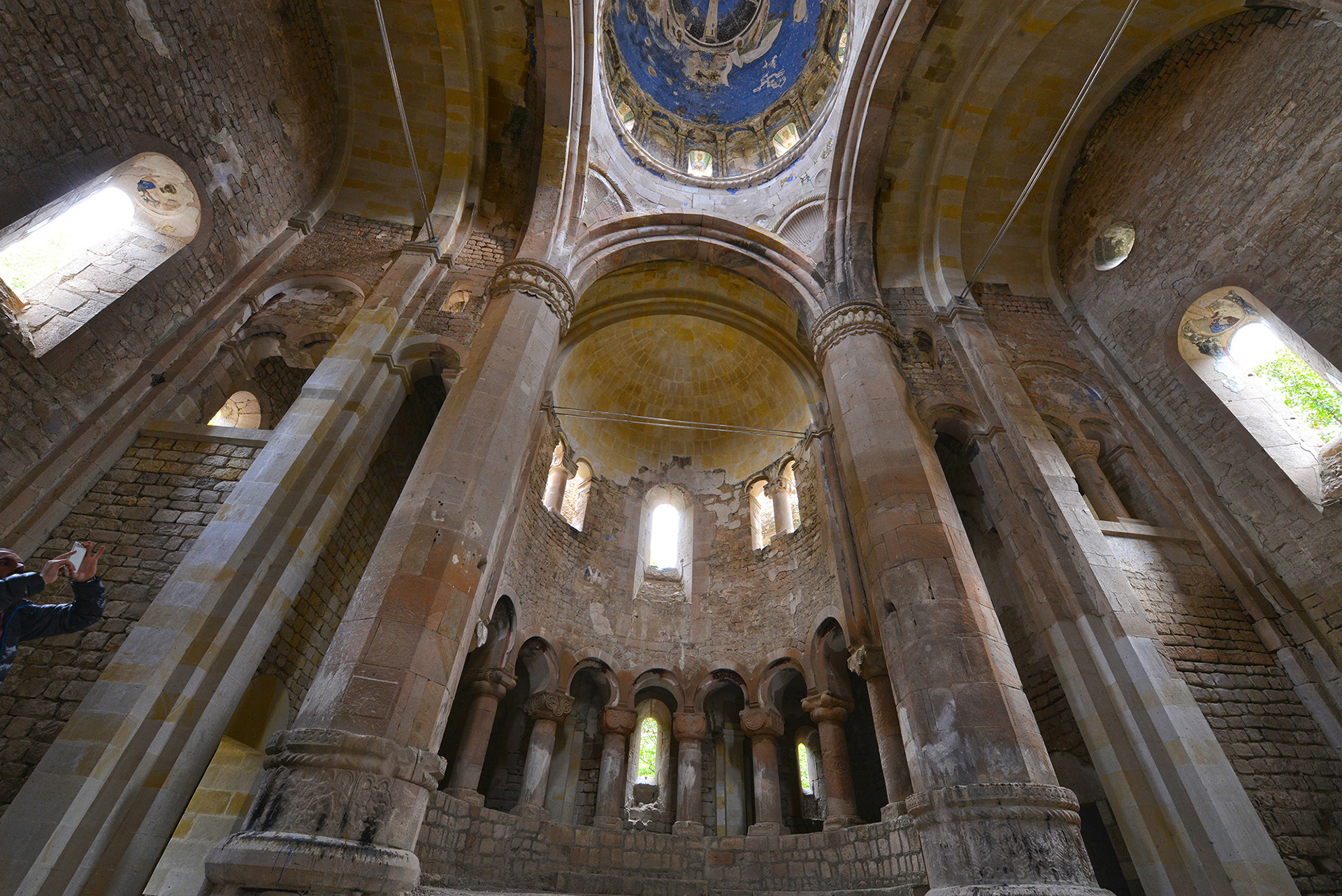 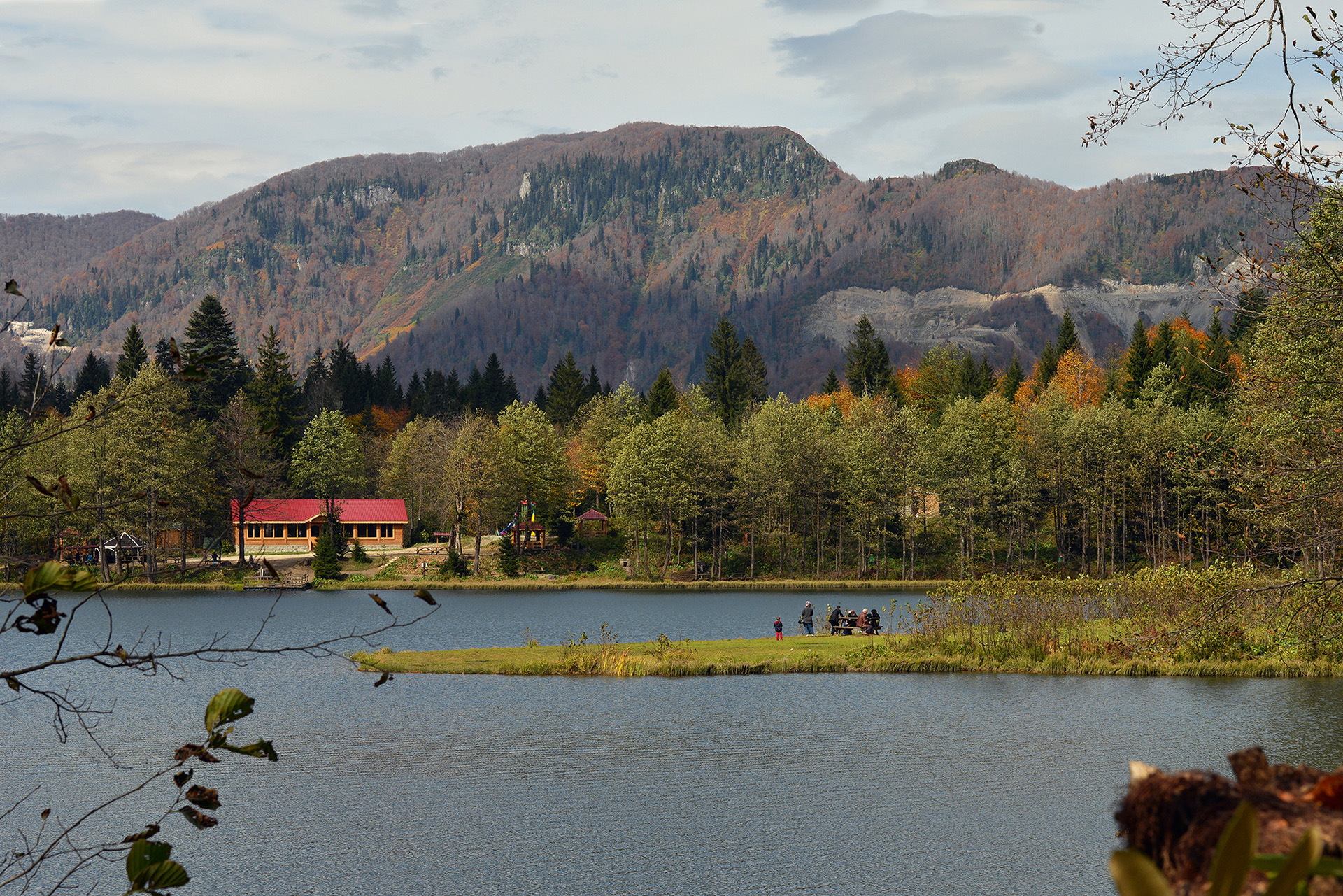 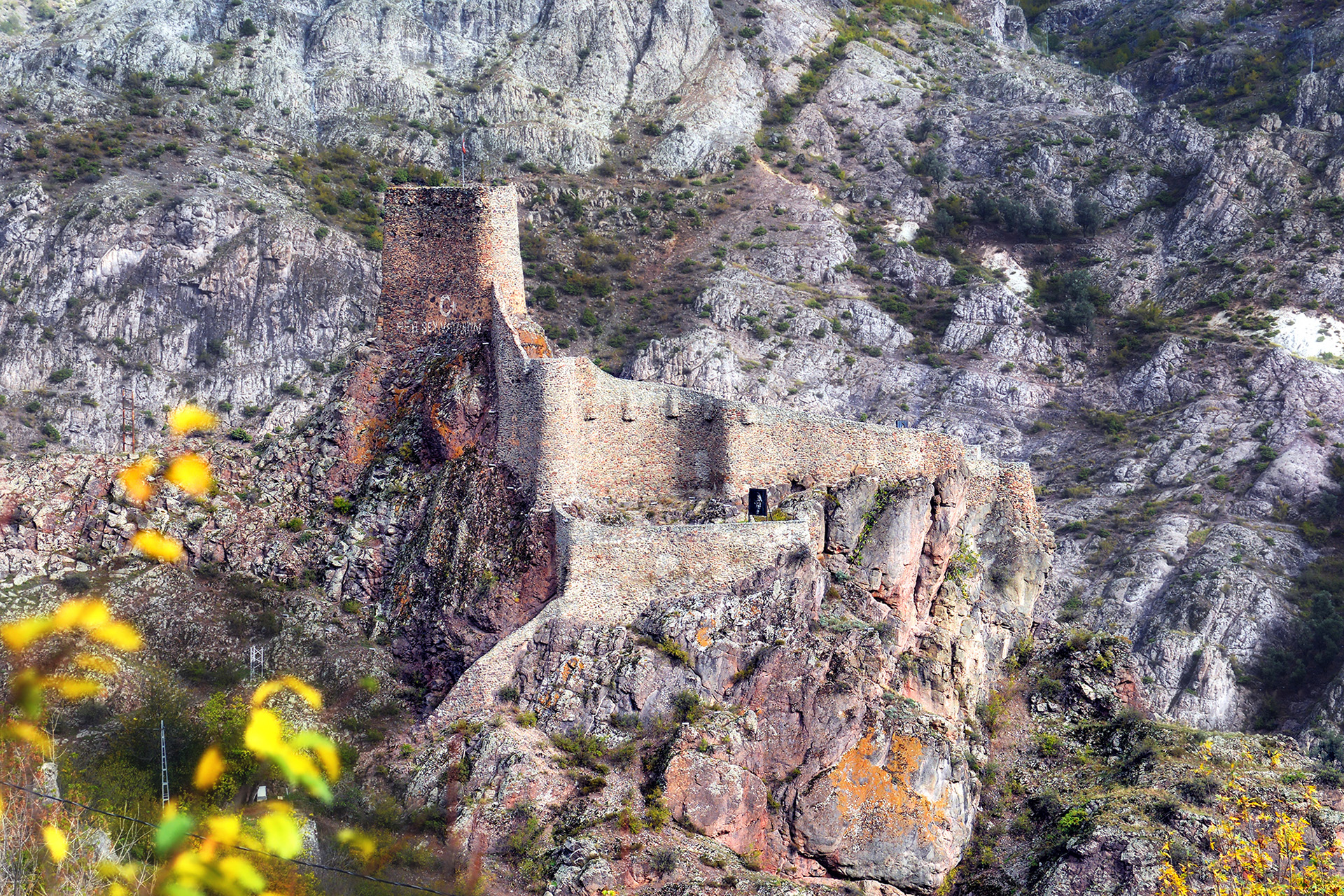 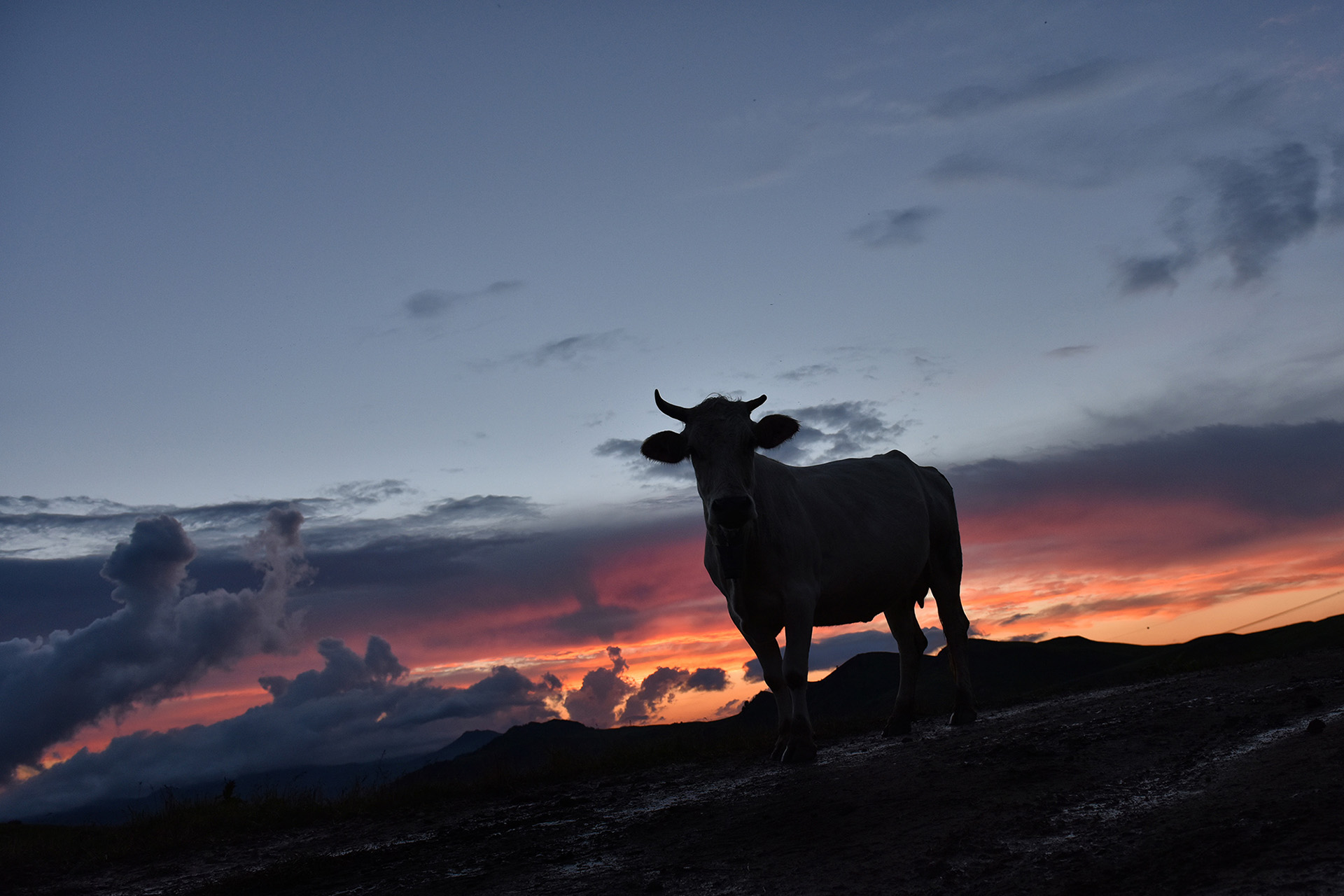 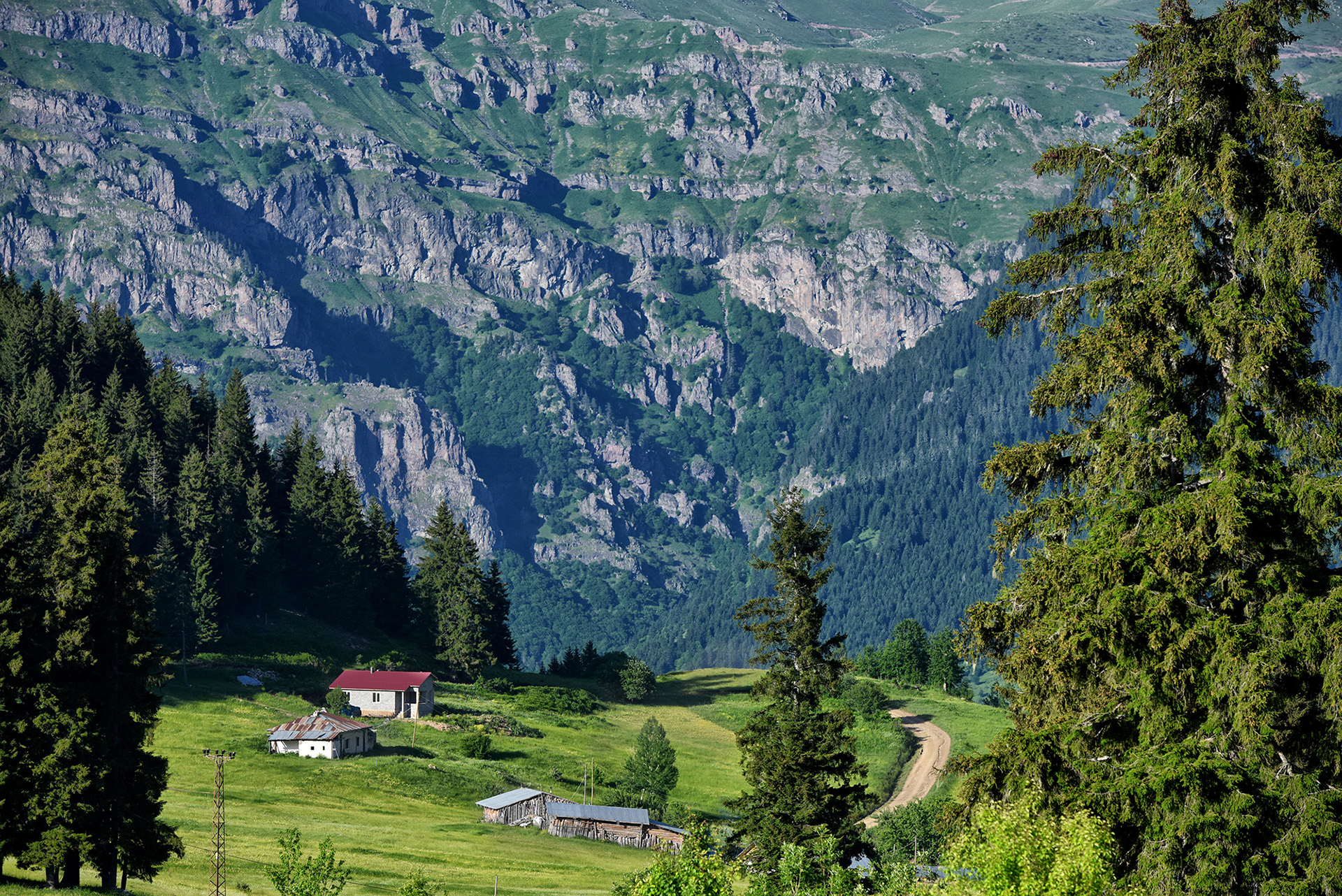 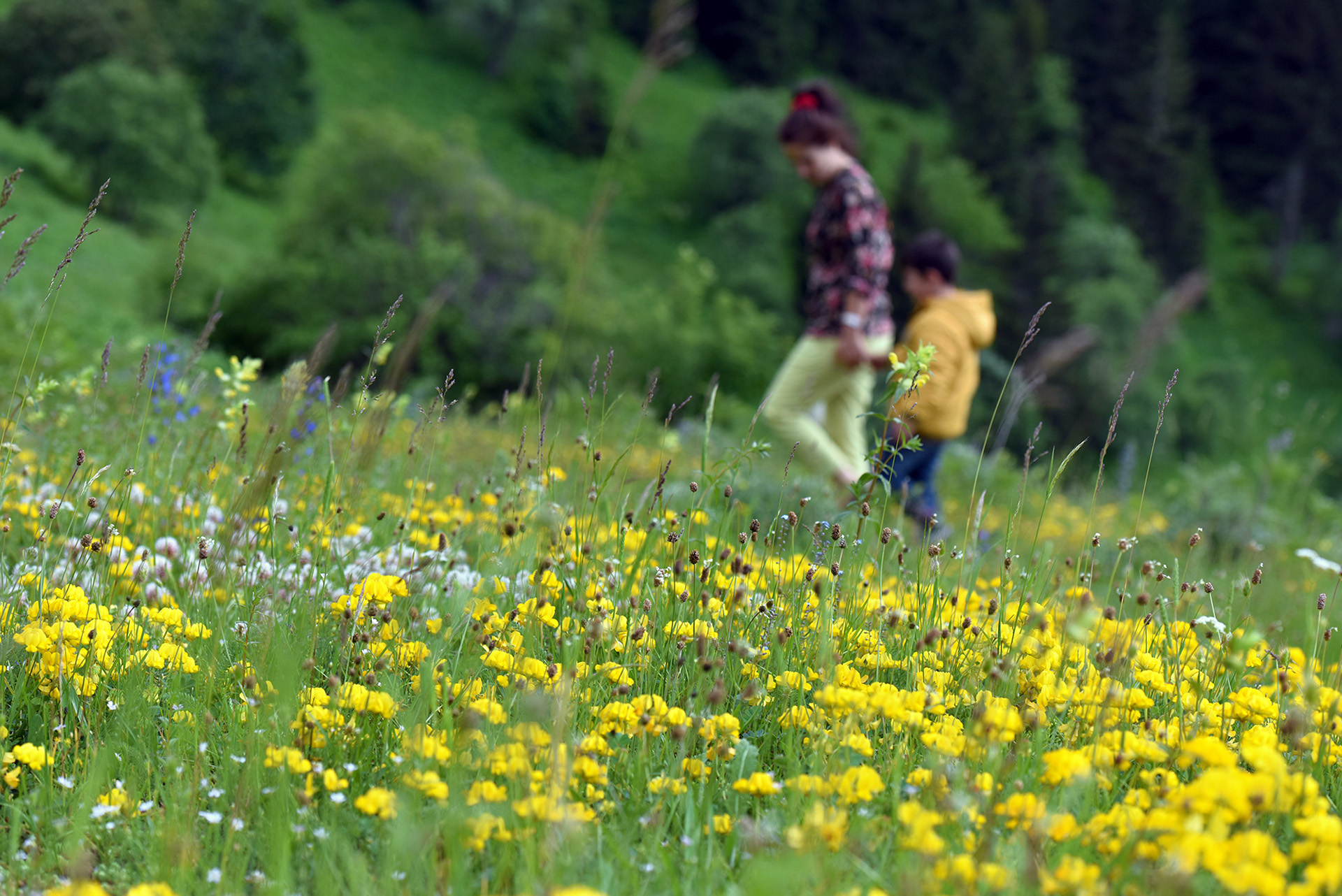 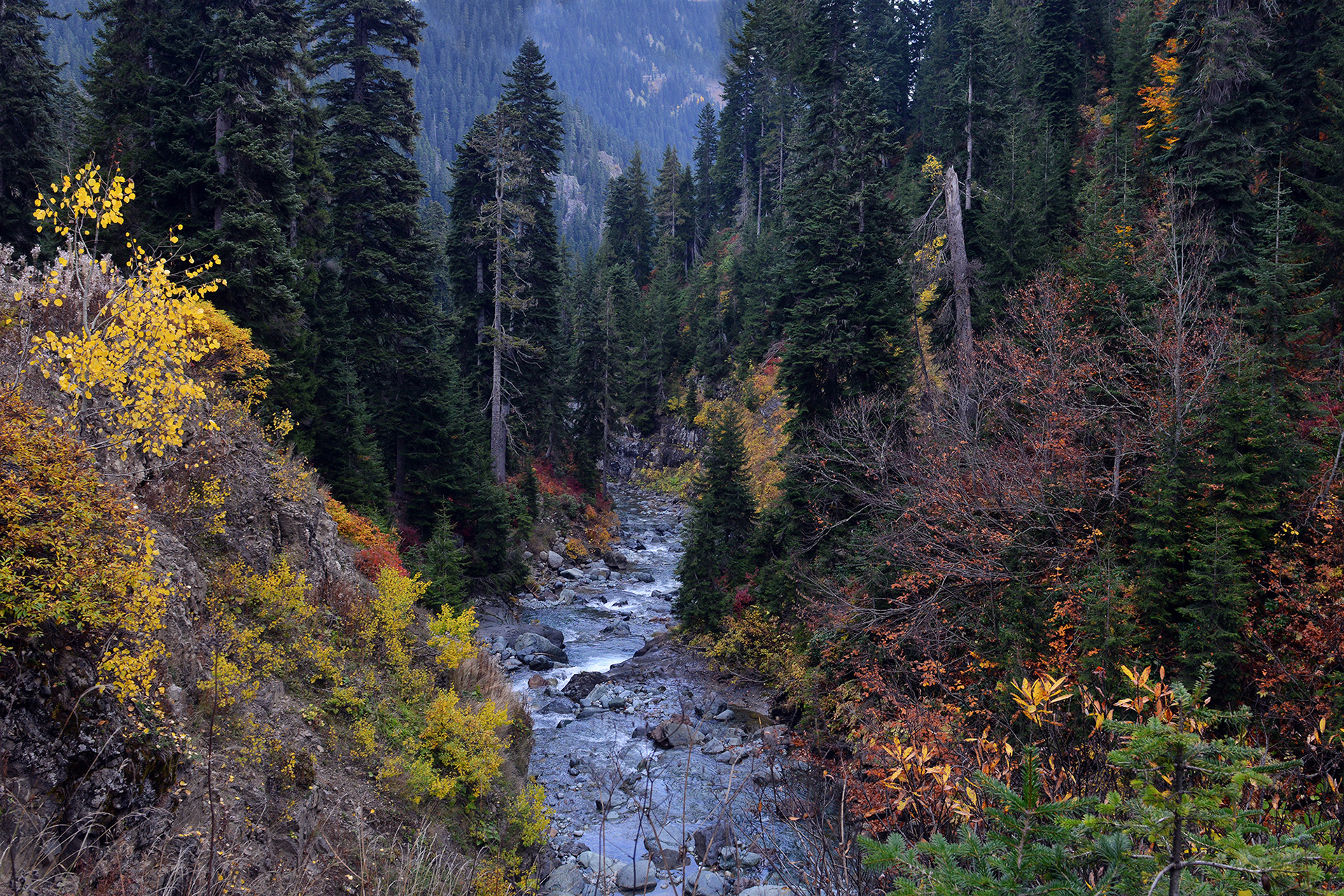 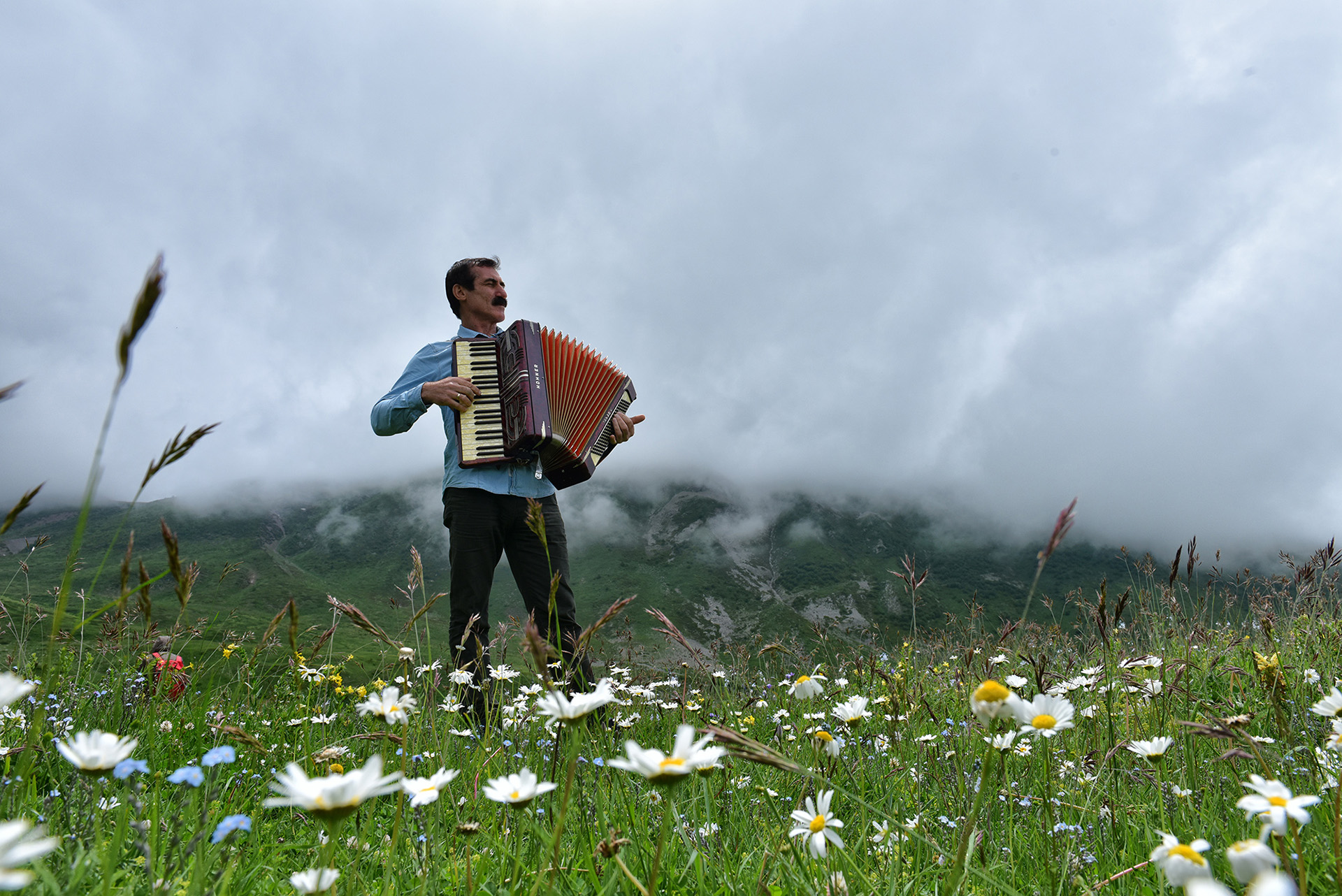 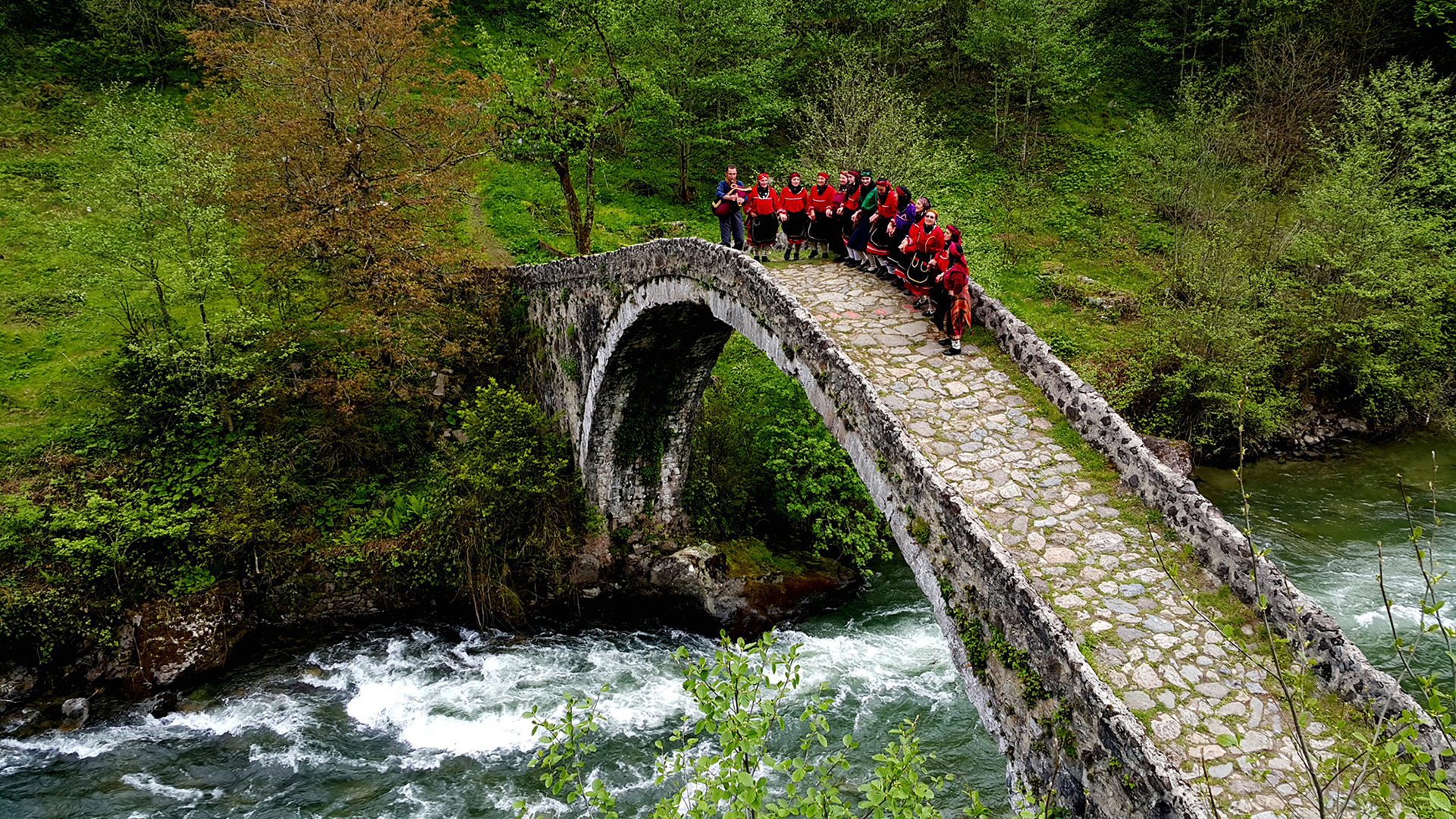