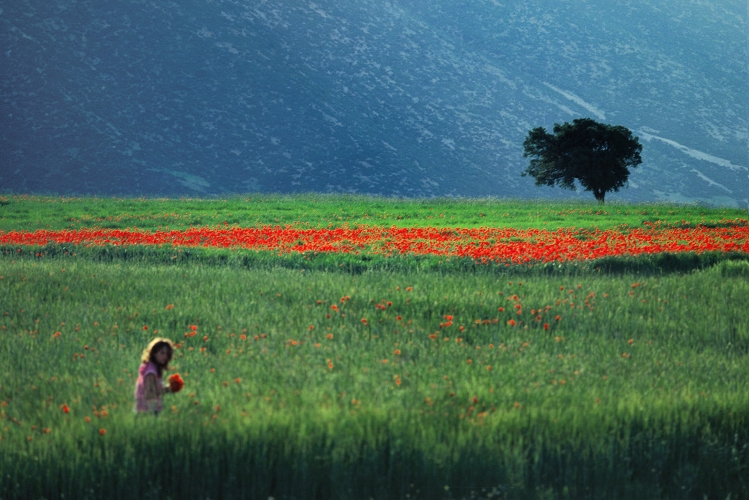 Niğde, Nahita of Hittite times, lies in a valley flanked by volcanic peaks that command the ancient trade route from Anatolia to the Mediterranean. The history of the city goes back to 7000 BC and according to the inscriptions of the Hittites and the Assyrians, the former lived in the area for a thousand years as from 1800 BC.

Niğde´s castle owes its present form to the Seljuks. Dating from the 14th-century era of Mongol rule are the Sungur Bey Mosque and the Hüdavend Hatun Mausoleum, an excellent example of an Anatolian tower-tomb.

Alaeddin Mosque, built in 1223, is located in the southern part of the inner citadel, featuring the classical Seljuk Architecture. The 15th-century Akmedrese, which is a fine example of Seljuk architecture, now houses the Archaeology Museum.

Ten kilometres out of town is Eskigümüş, a Byzantine monastery and church with massive columns and frescoes. These frescoes dating from the 10th and 11th centuries are among the best-preserved in the region.

Bor, south of Niğde, was once a Hittite settlement. The Ottoman bedesten is among the town´s historical buildings.

Kemerhisar marks the site of the important Roman city of Tyana and a few more kilometre distance brings you to Hittite ruins and a Roman aqueduct.

The city is a good choice for nature lovers: the Aladağlar (Ala Mountains) National Park, 50km southeast of Niğde, is perfect for mountain climbing, trekking and simply relaxing. The best place to start your excursion in the park is at Çukurbağ. One of the highest peaks is Demirkazık. The Bolkar Mountains are also popular for trekking and skiing with their karstic forms and glacier lakes. Located 80km from Niğde is Narlıgöl, a beautiful tectonic lake with fairy chimneys and rock-cut dwellings along its shore. 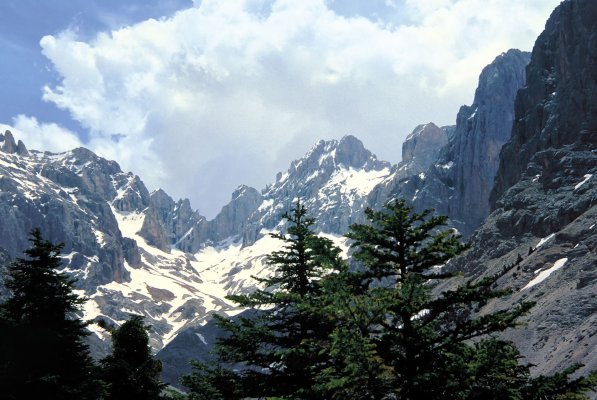 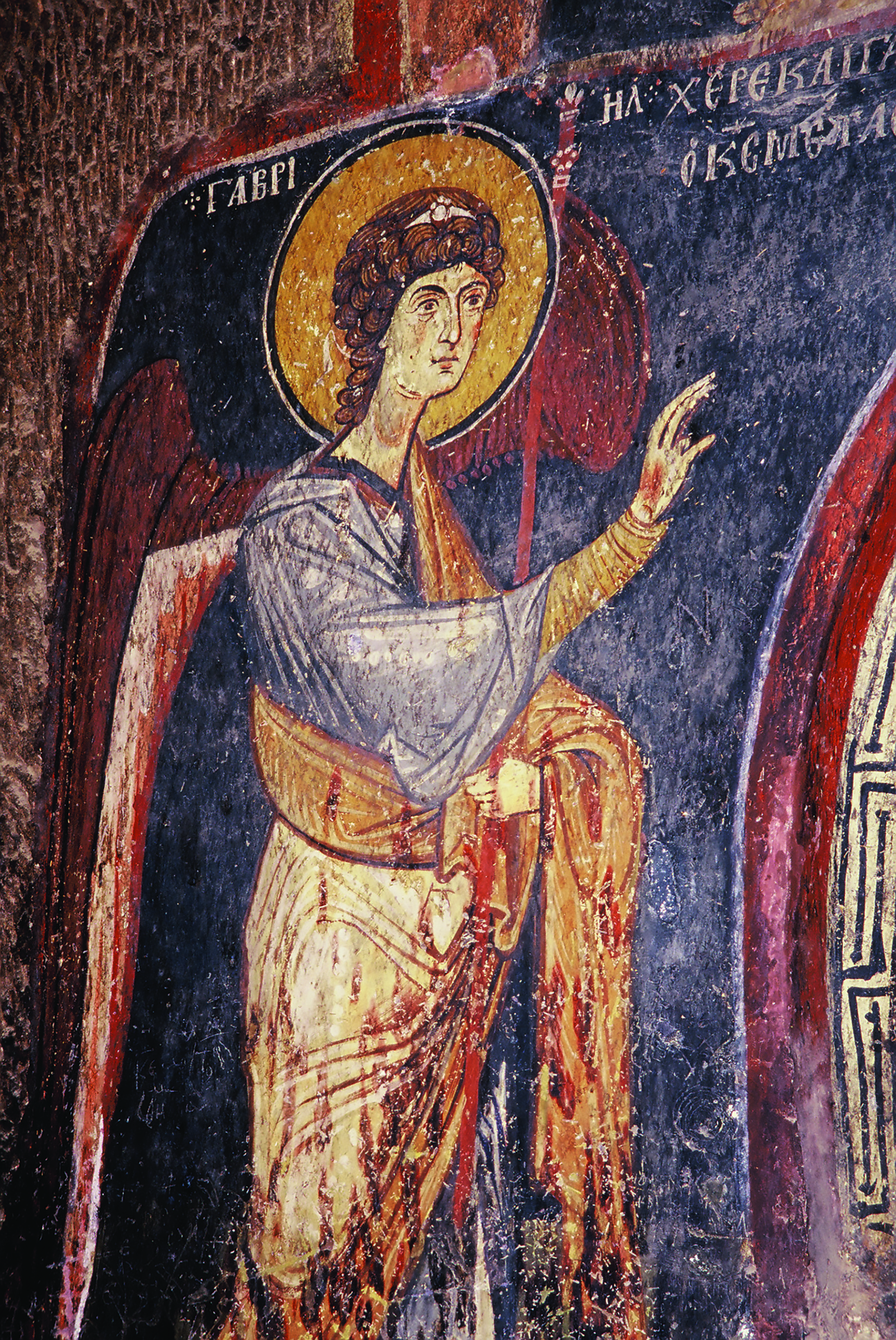 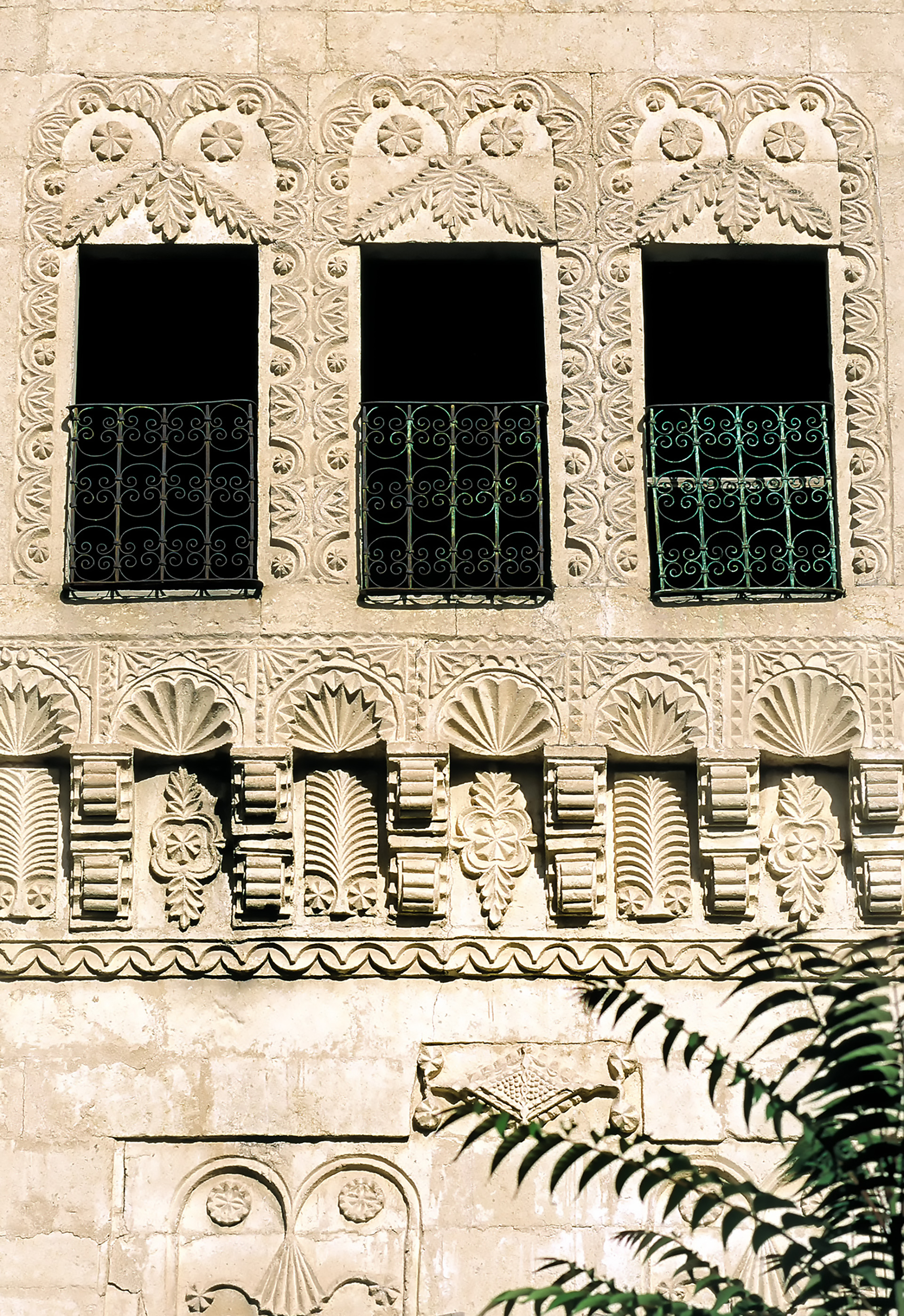 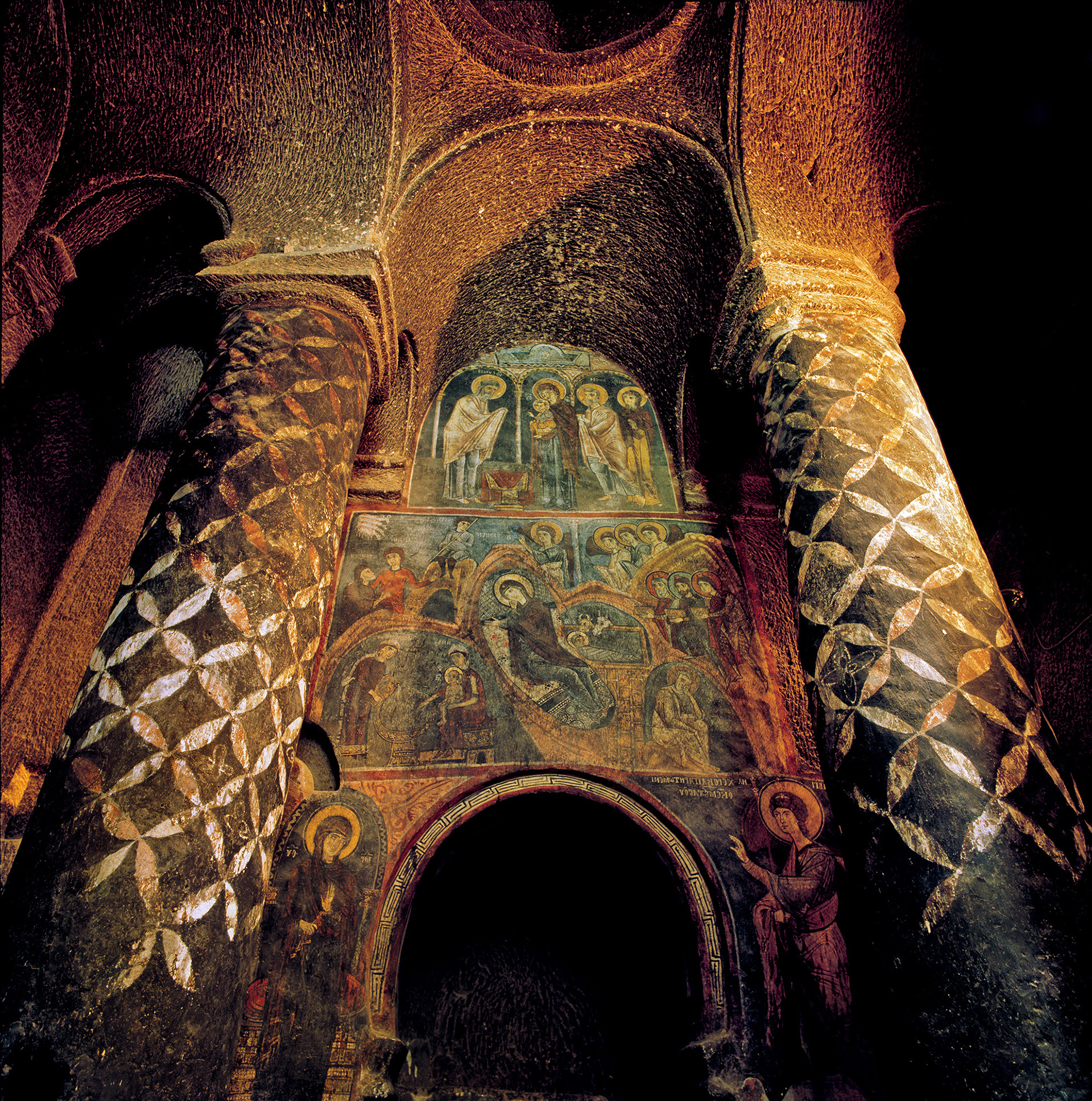 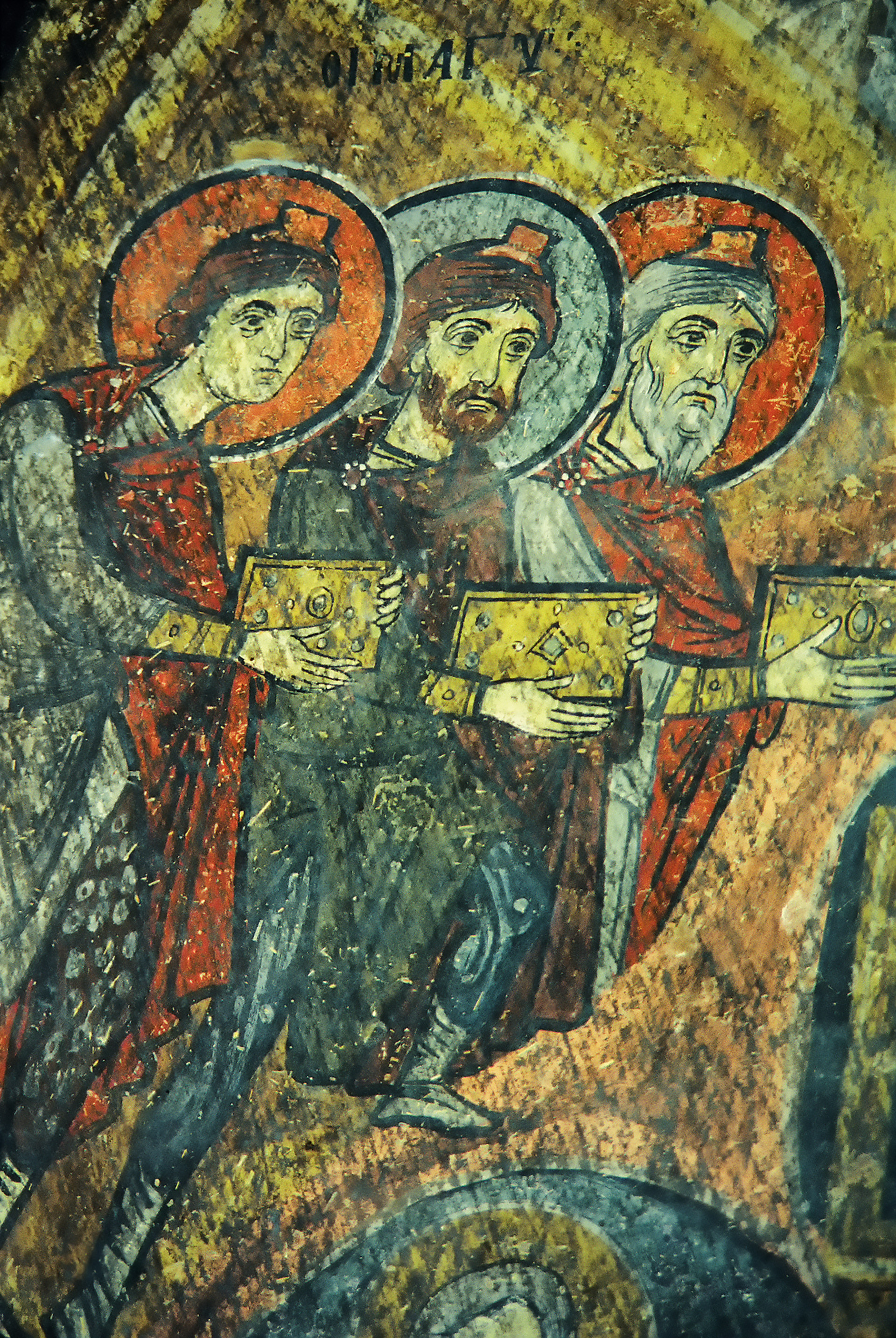 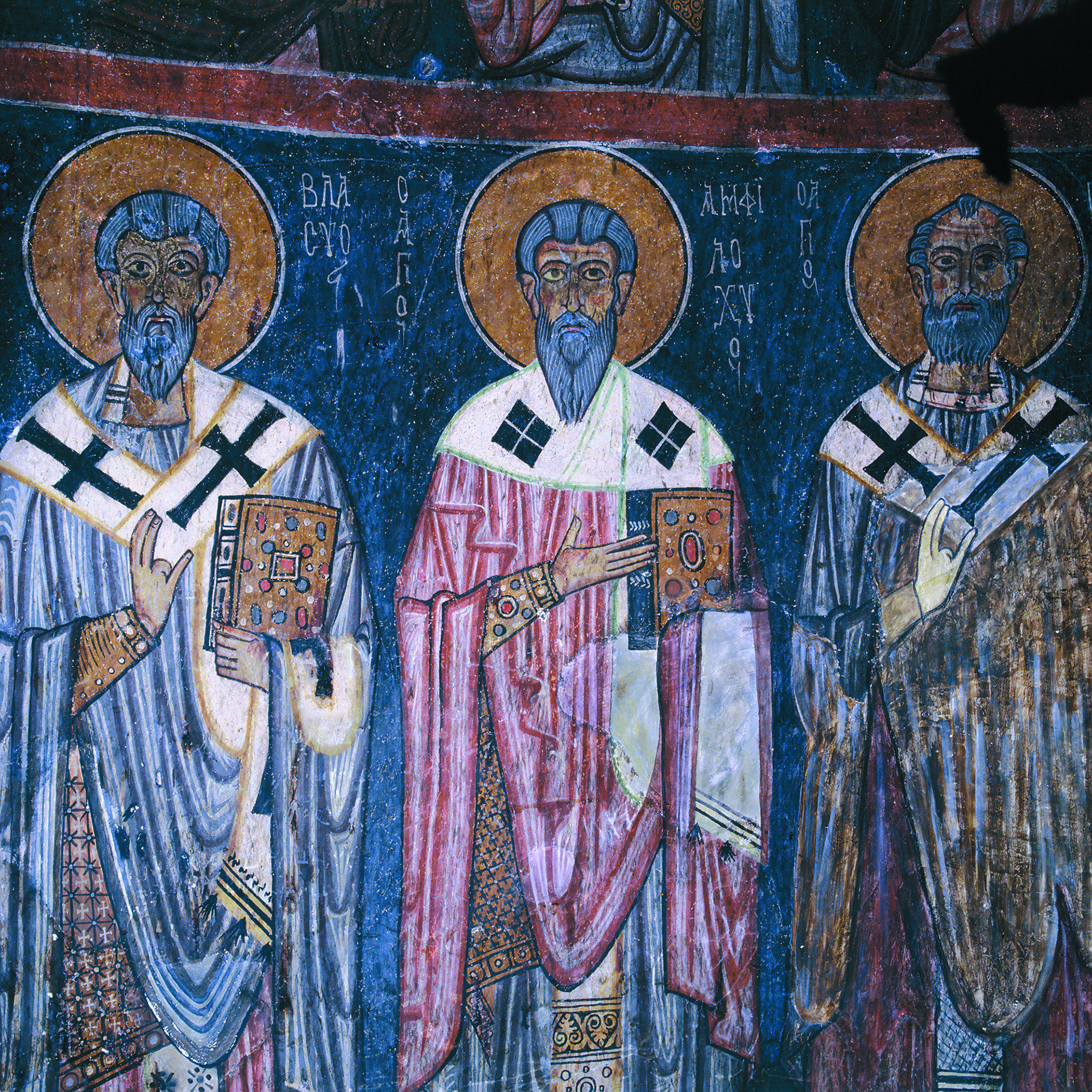 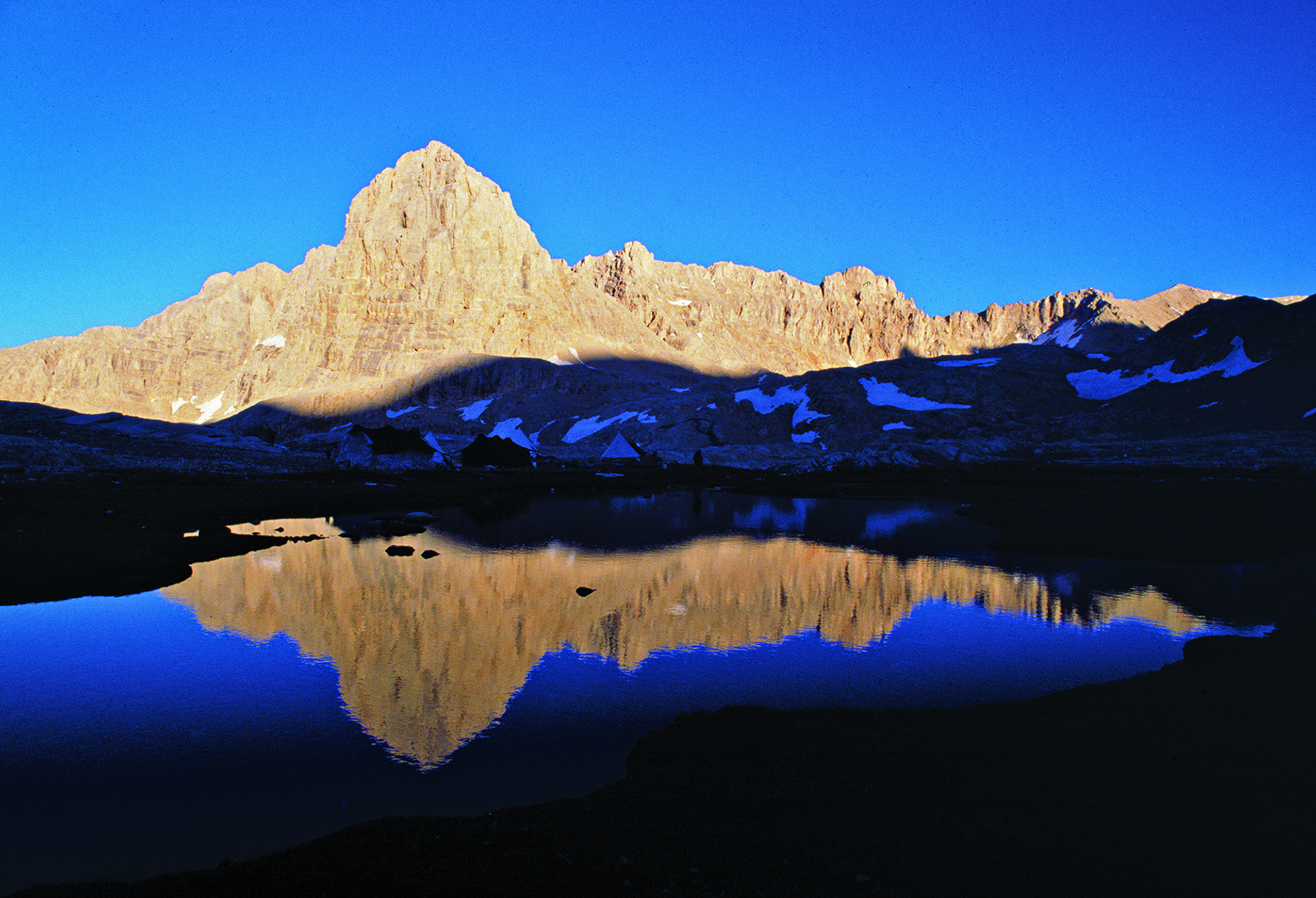 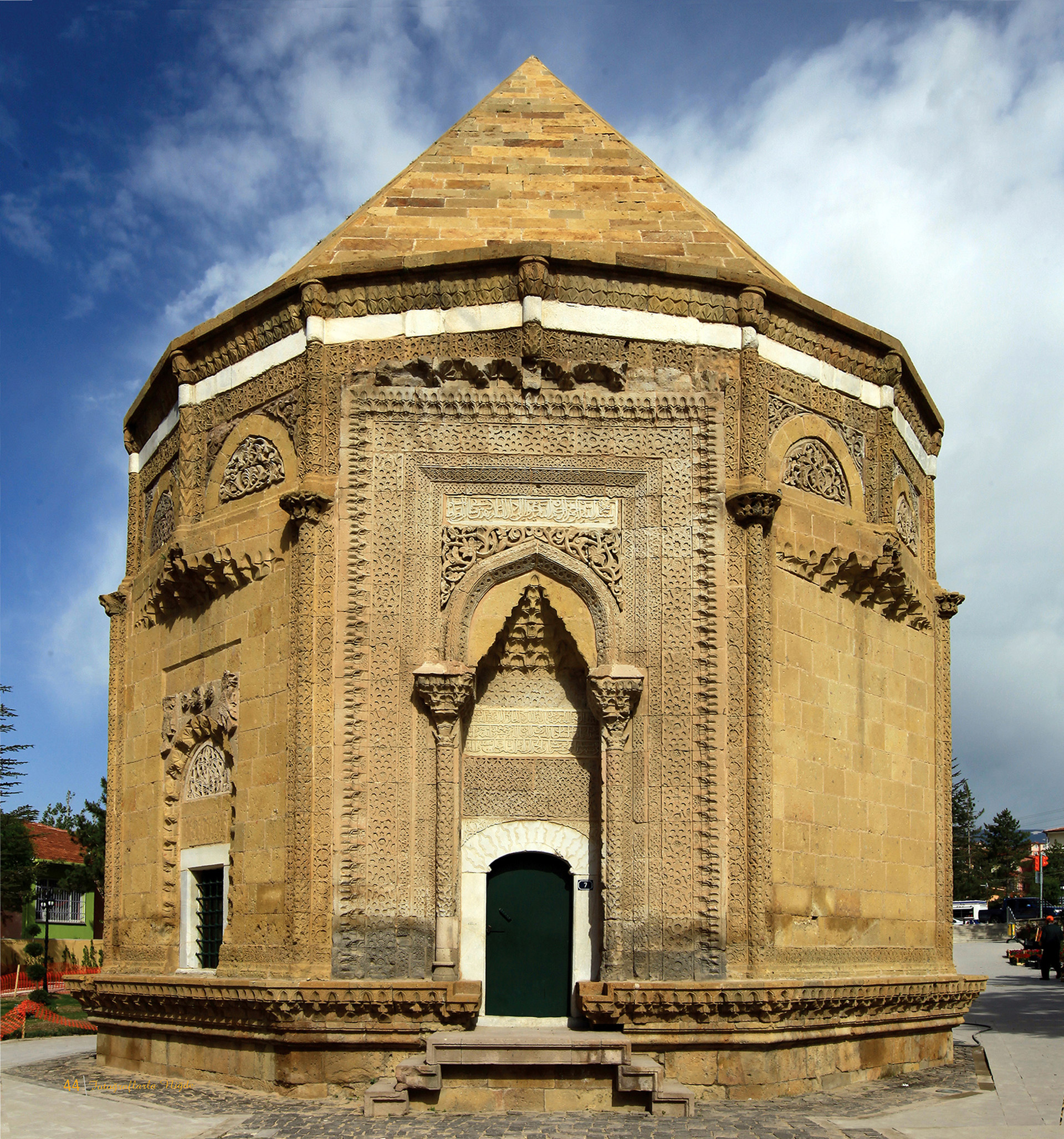 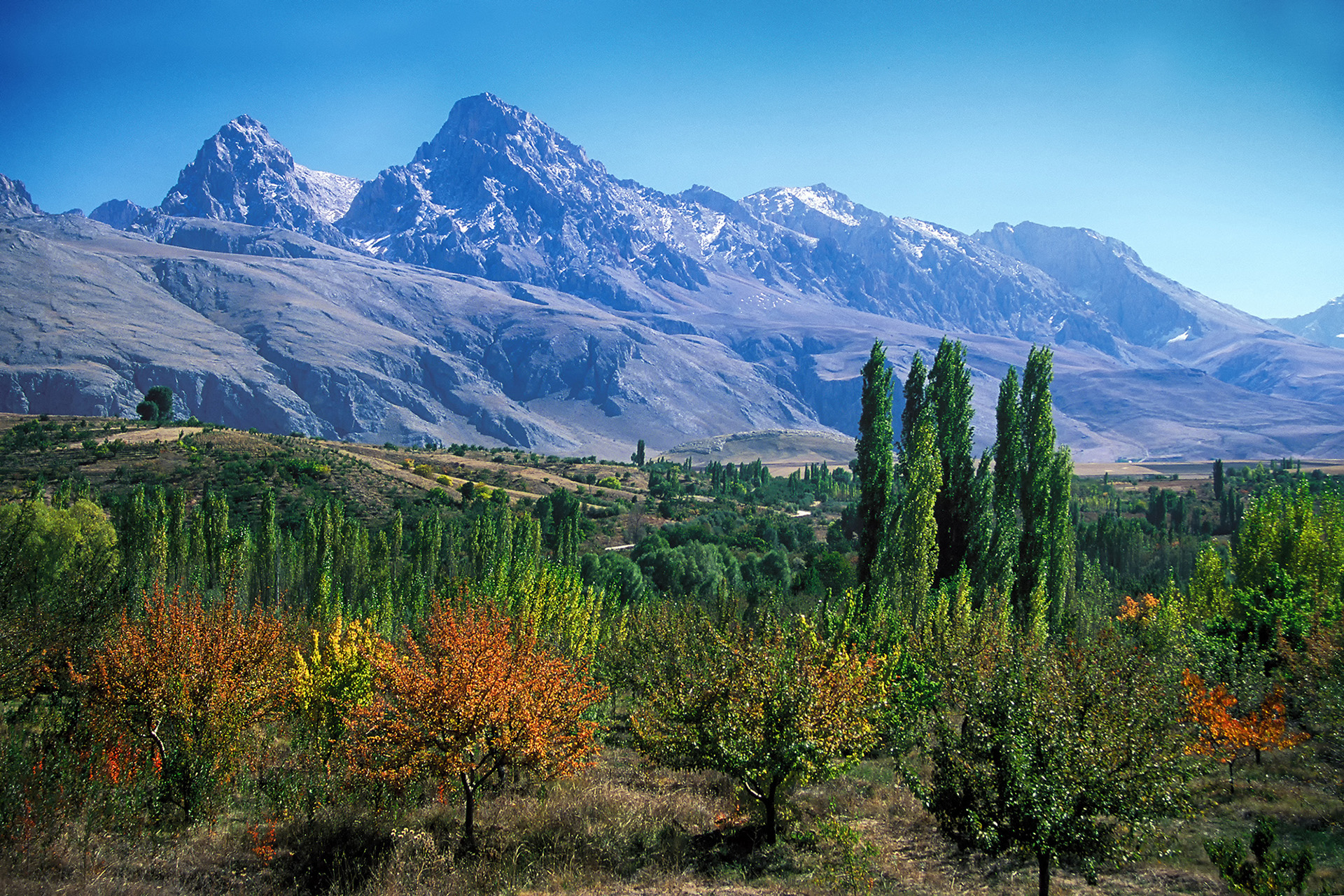 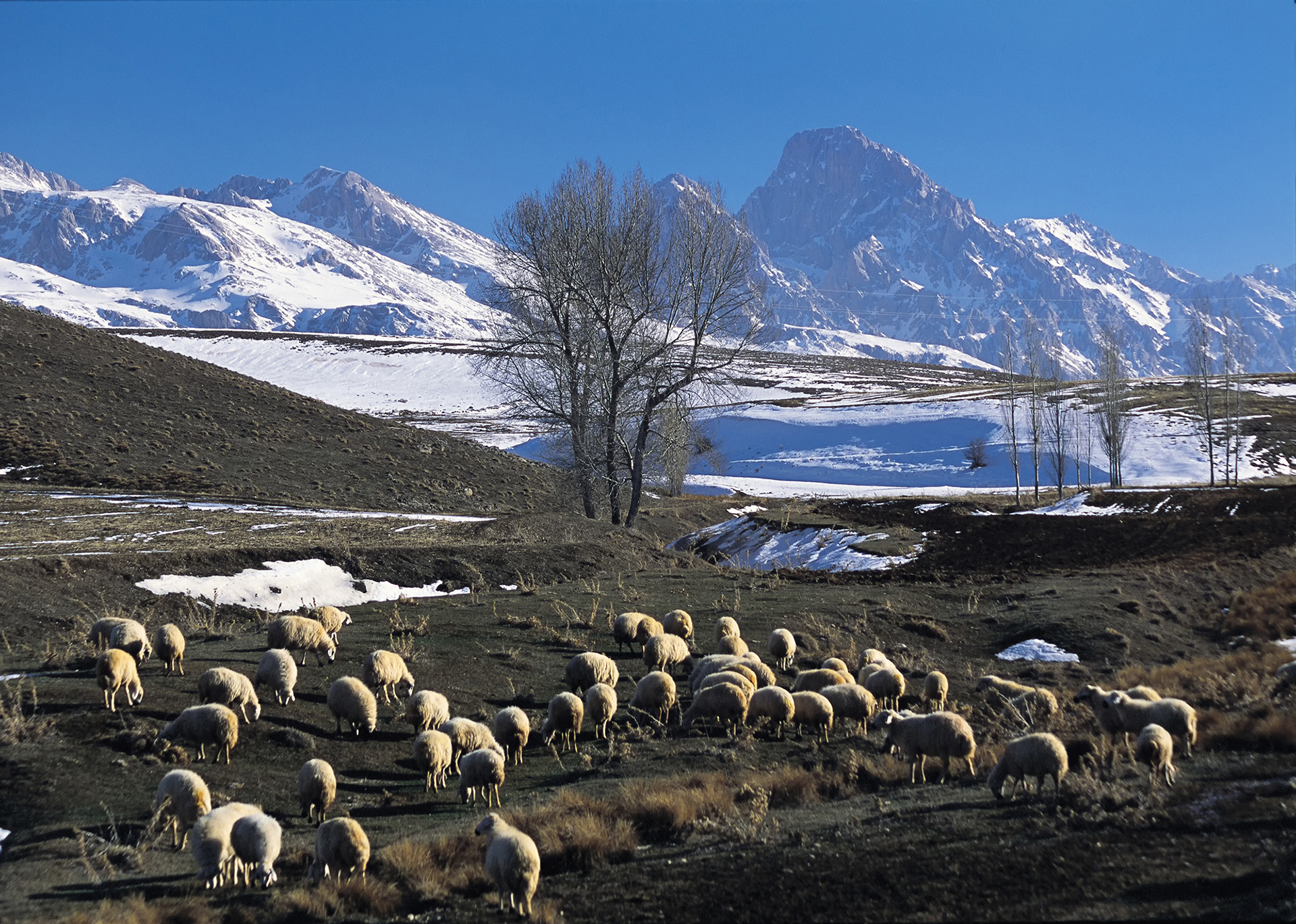 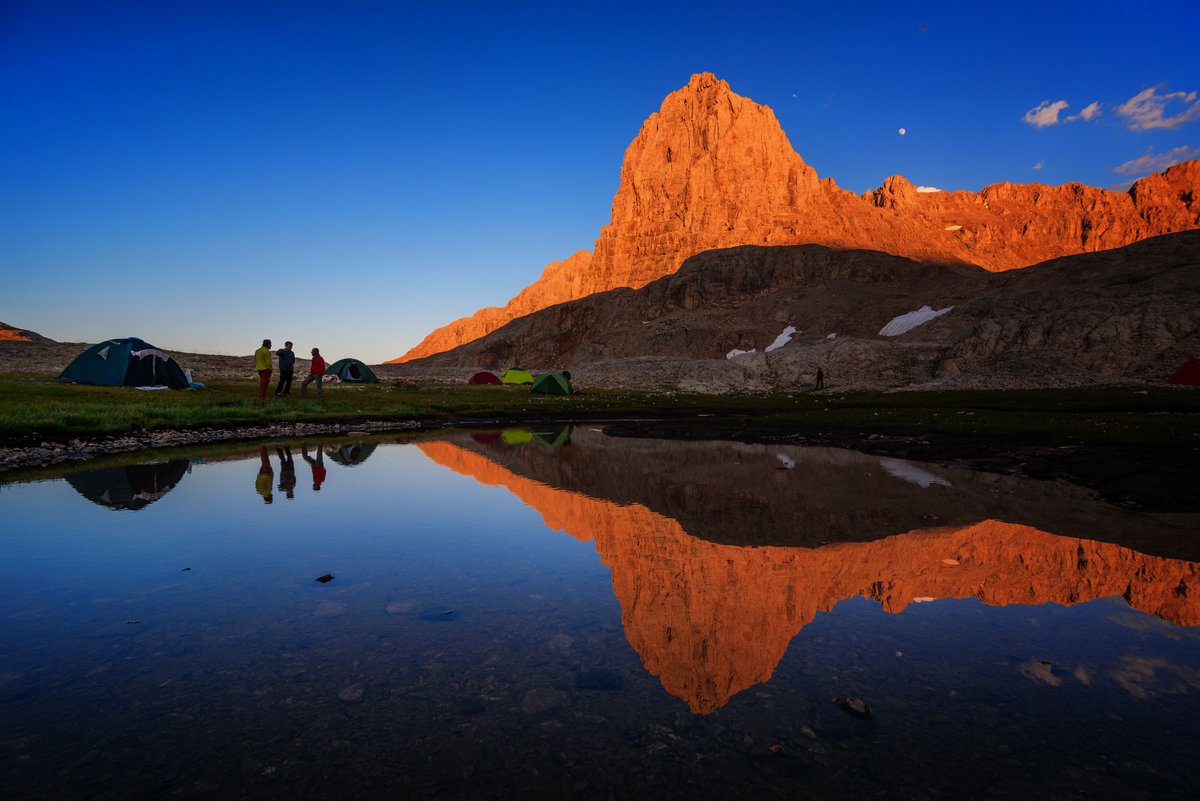