MARDIN: THE SHINING CITY OF MESOPOTAMIA 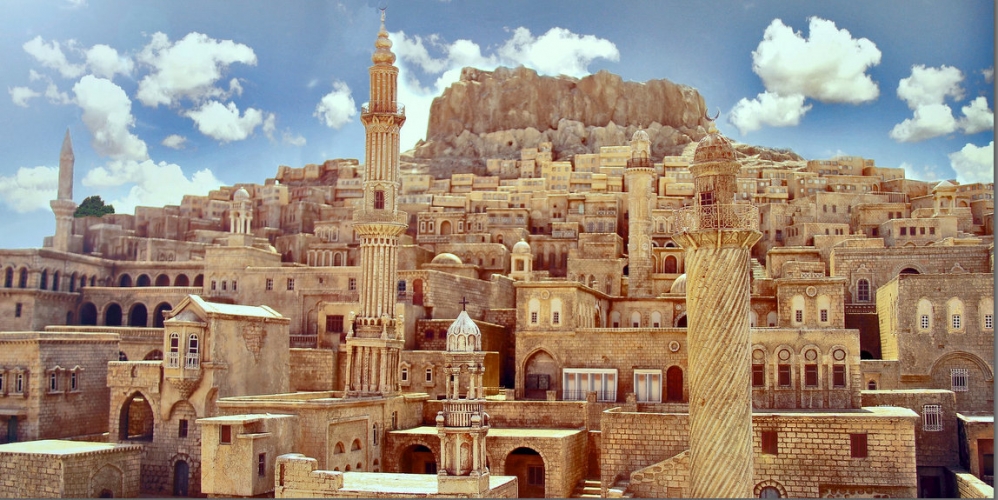 With an architectural heritage that bedecks the steep slopes with elegantly built golden houses, Mardin guides you to a rich cultural and religious diversity unfolded in every corner.

Mardin is an enchanting city demonstrating a cultural wealth and architectural heritage passed down through thousands of years. This timeless poetic city created by the delicate spirit of the mason’s hands that gave form to its stones. Revealing the city to be an architectural treasure chest, the golden stone houses, masterfully and elegantly built on the steep slopes, achieve an extraordinary harmony between climate, geography and architecture. The civilisations and culture of thousands of years are reflected in the staircased streets, small squares and the traditional dwellings of the city.

Traces of the first settlements in the region extend back to the Neolithic Age. The Assyrians, Persians, Romans, Byzantines, Arabs, Seljuks, Mongols, Mamluks, Karakoyunlus, Artuklus, Akkonyunlus, Safevids and Ottomans – all these peoples, states and empires left their mark on Mardin, the city of rocks.

Built by Hamdanis in 975-976, the citadel with its excellent stone work stands on a hill dominating the city. Ulu Mosque is Mardin’s oldest mosque built in the time of Artukid ruler, Kutbeddin Ilgaz in 1186. The 15th century Kasım Paşa Madrasah is remarkable for its fine stonework and at the lovely İsa Bey Madrasah from the 14th century you can admire the magnificently carved portal and climb to its roof to enjoy a fantastic view of the Mesopotamian plain. 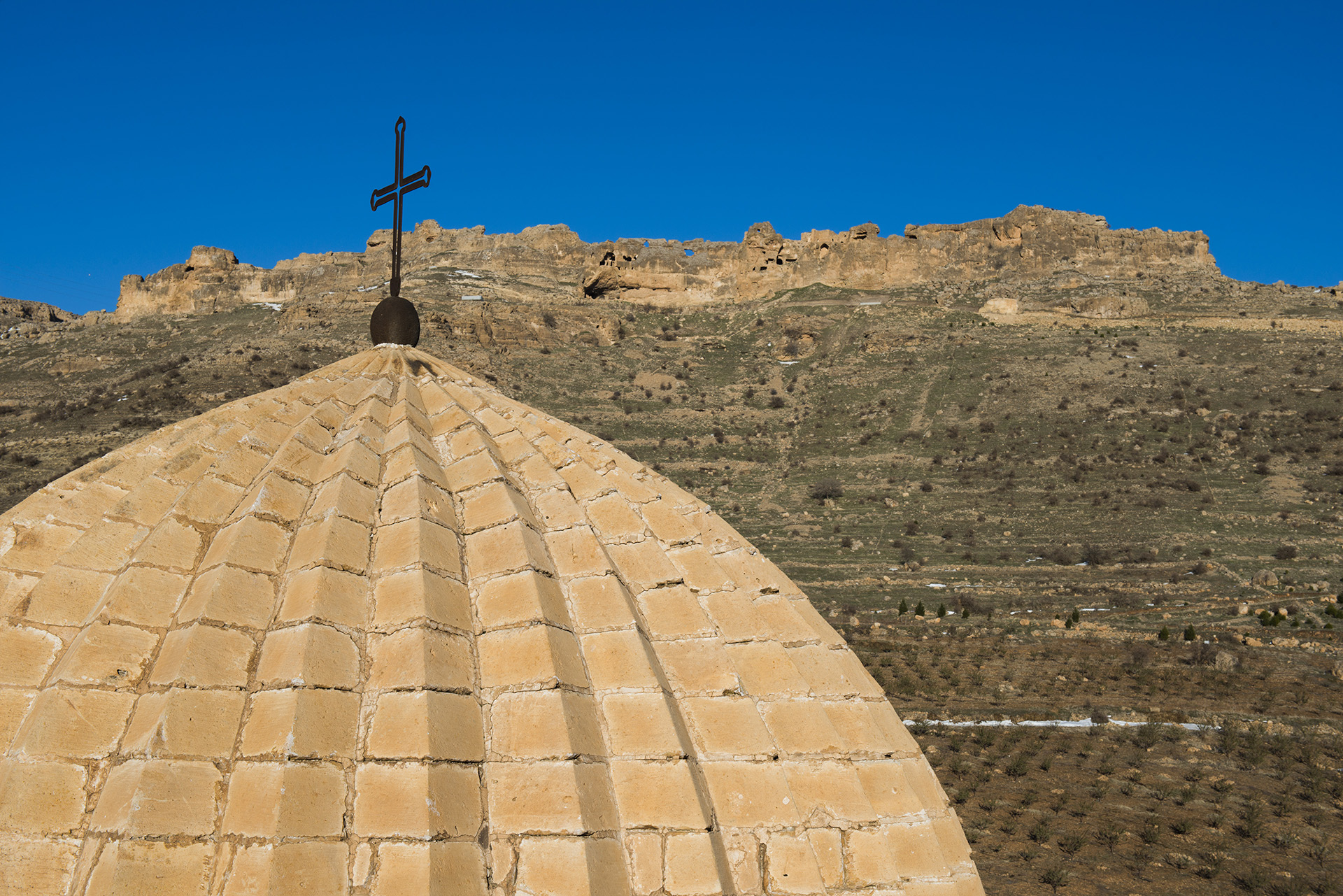 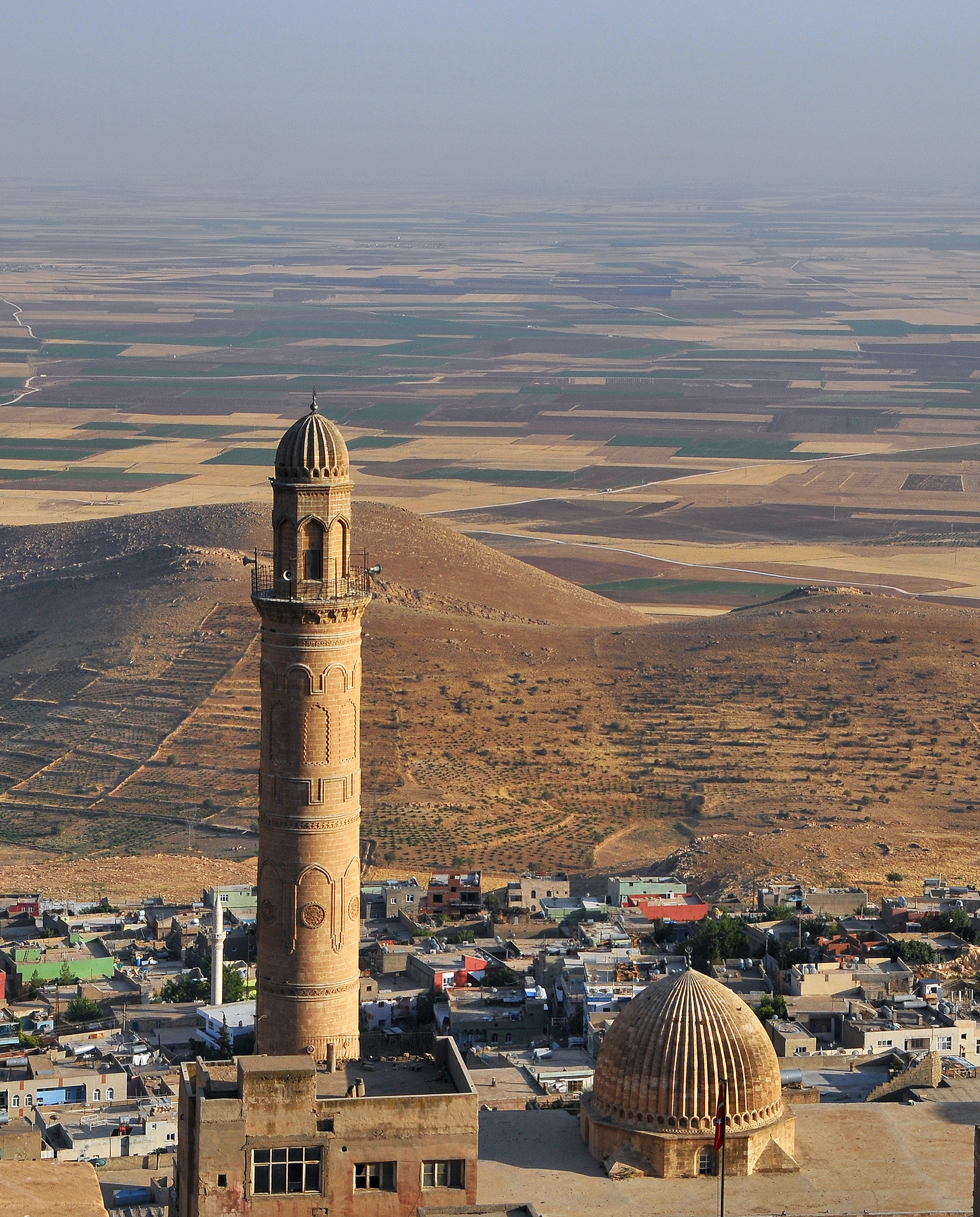 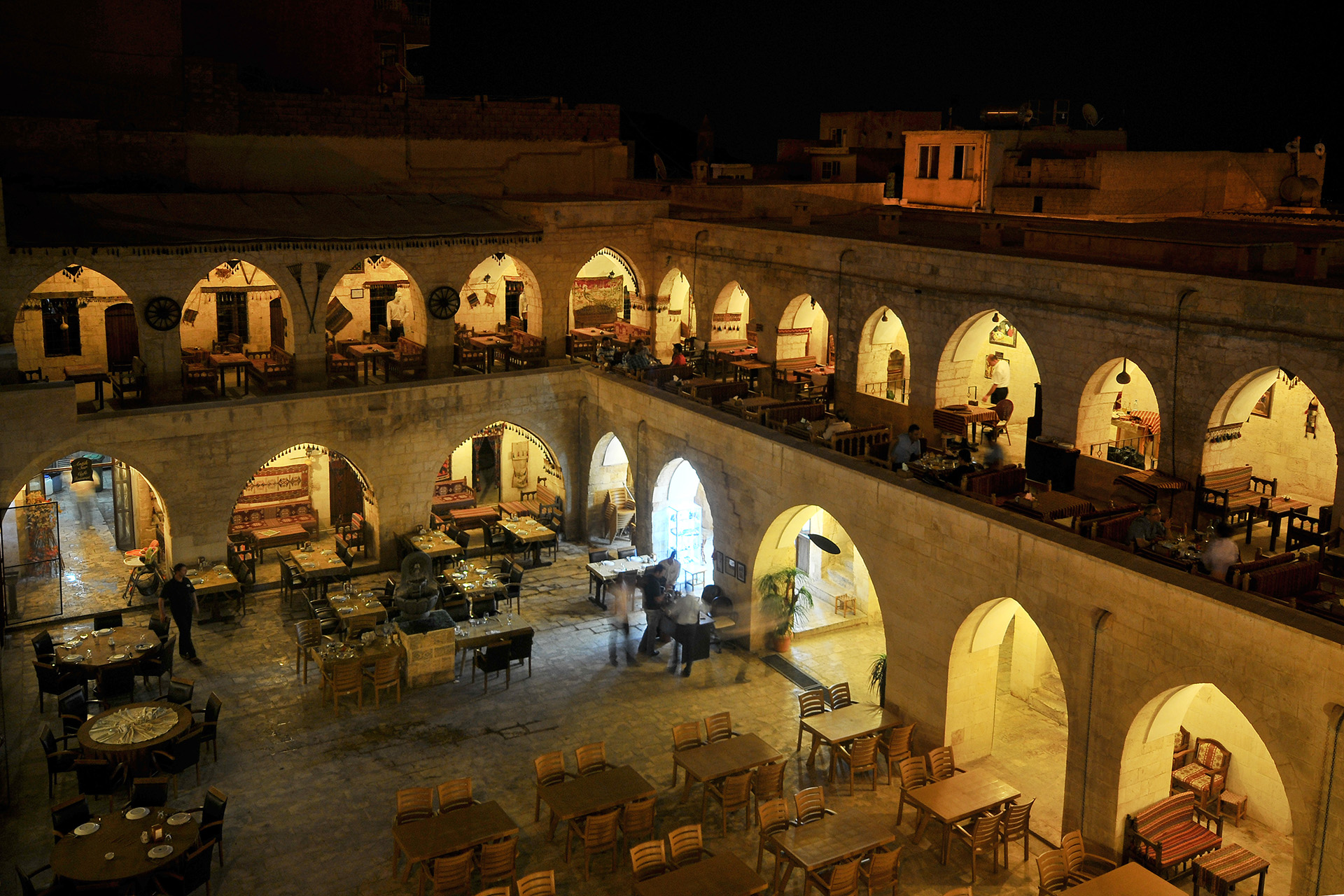 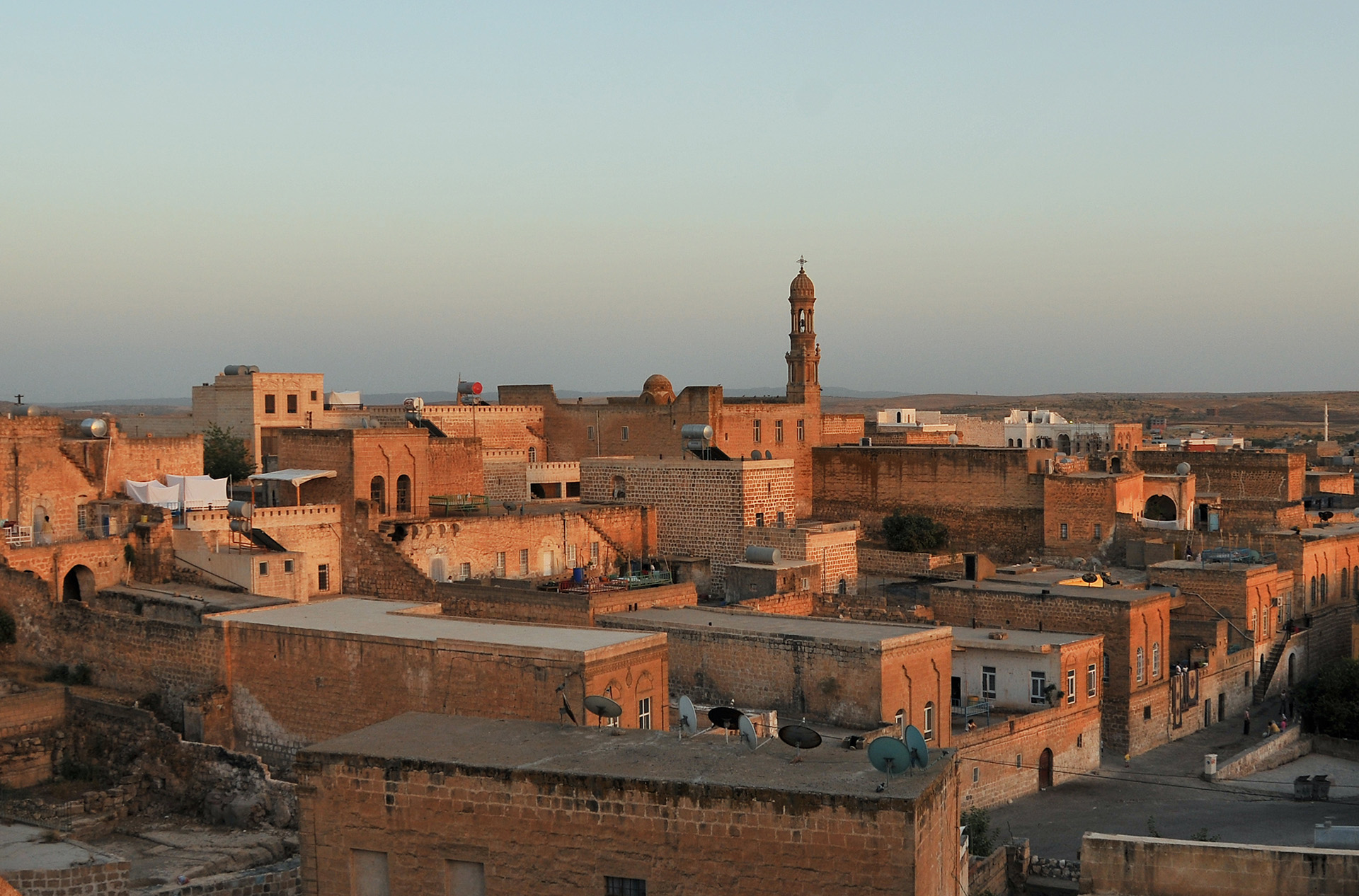 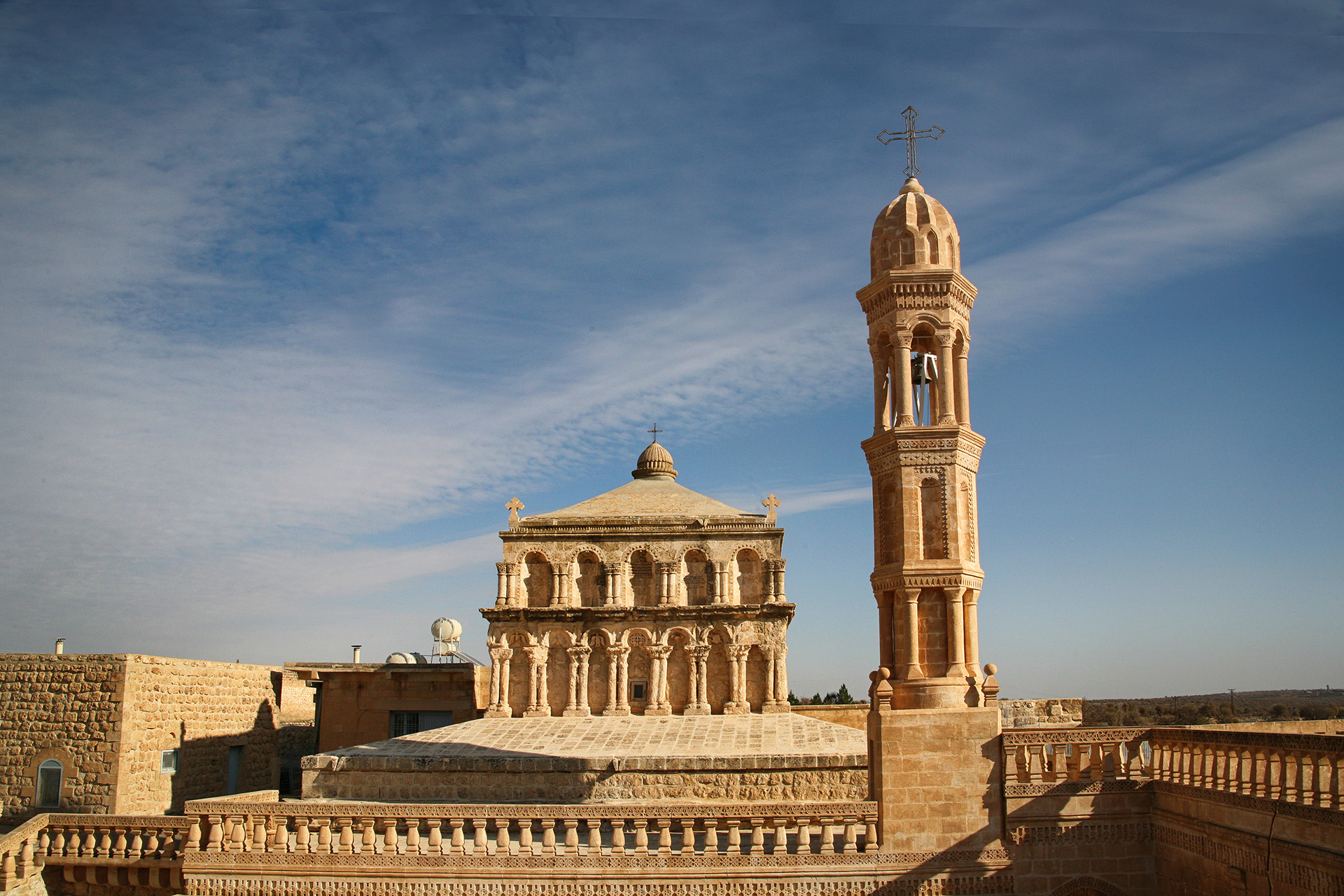 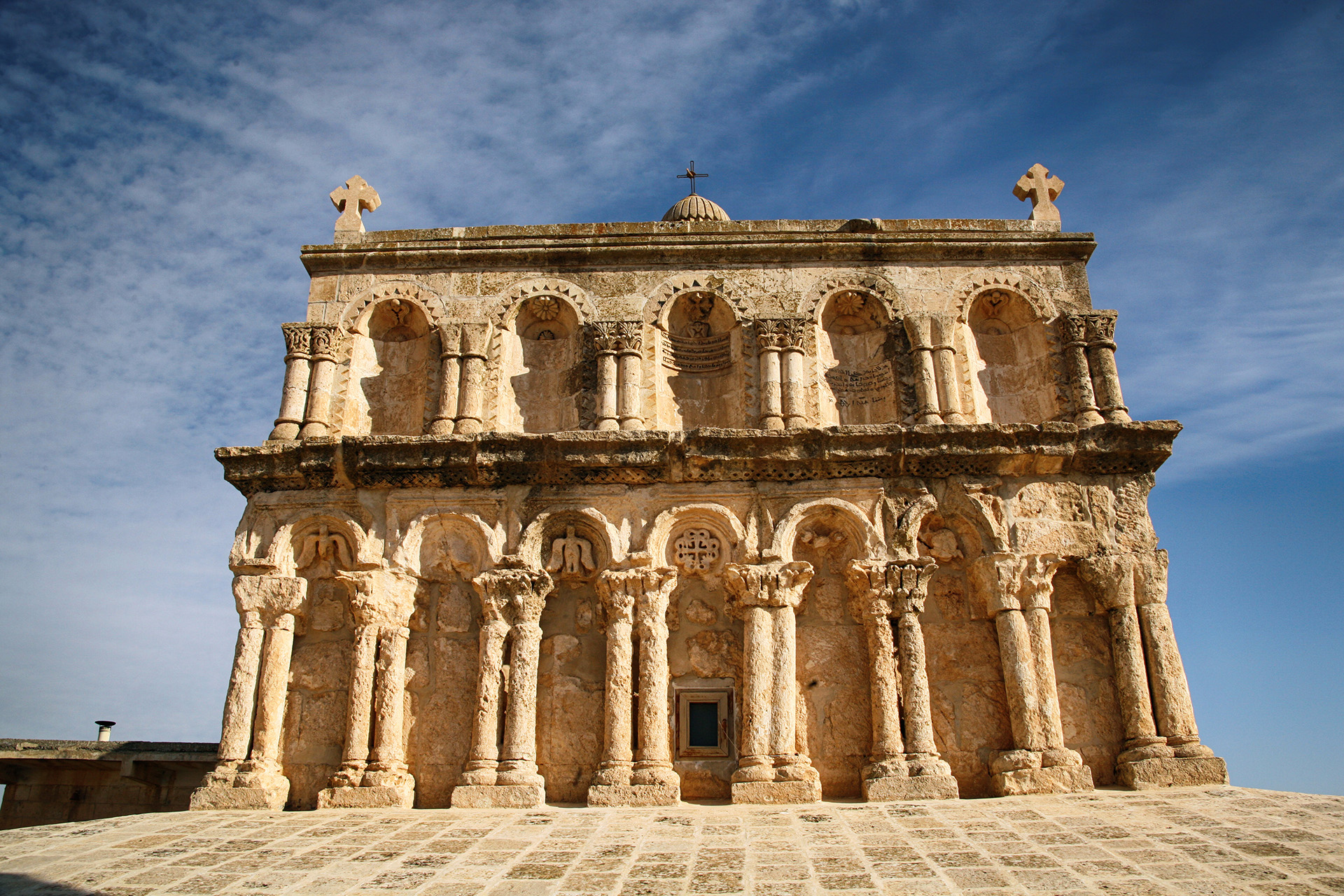 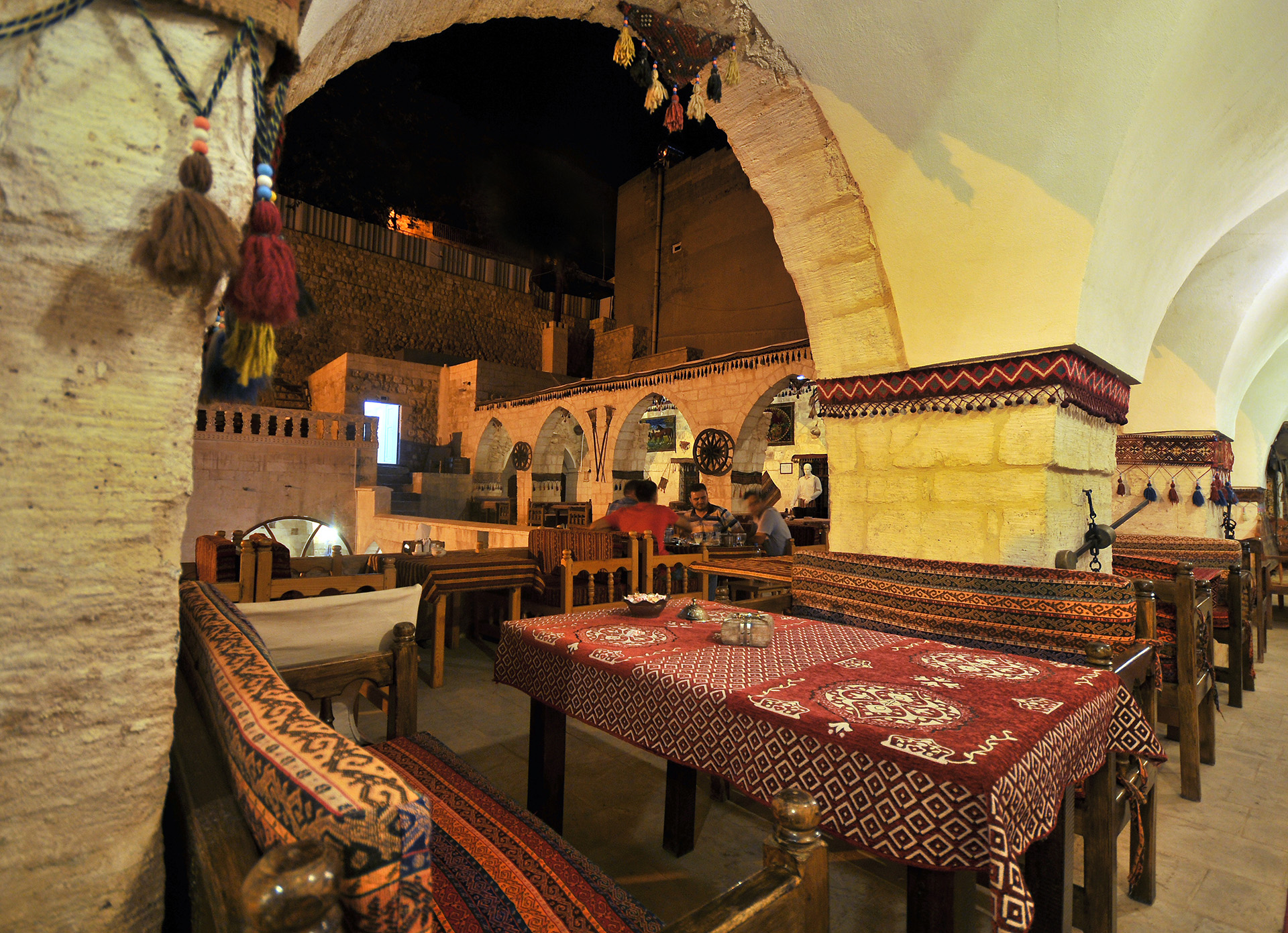 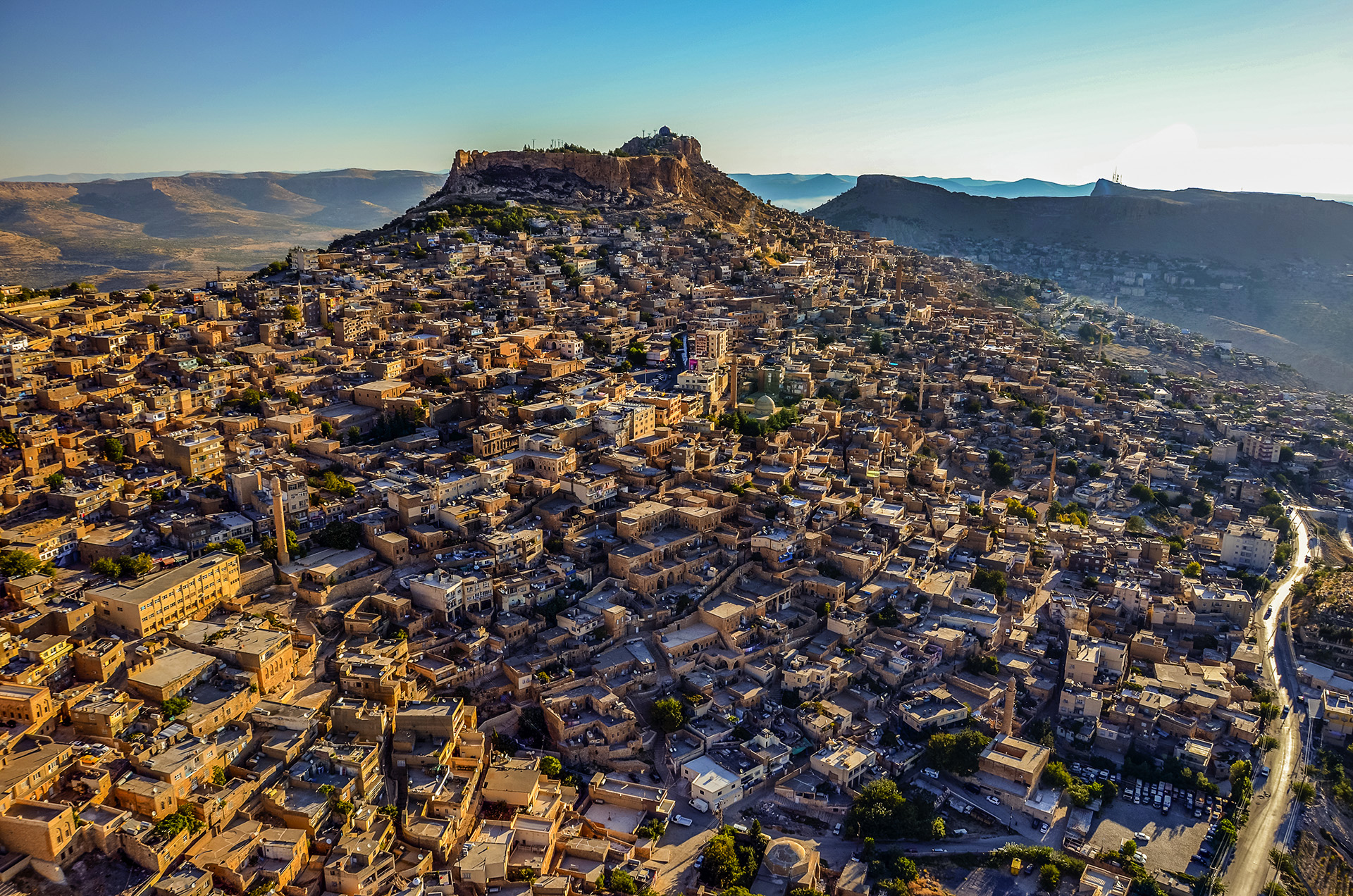