DENIZLI: LANDS OF THE WHITE MIRACLE 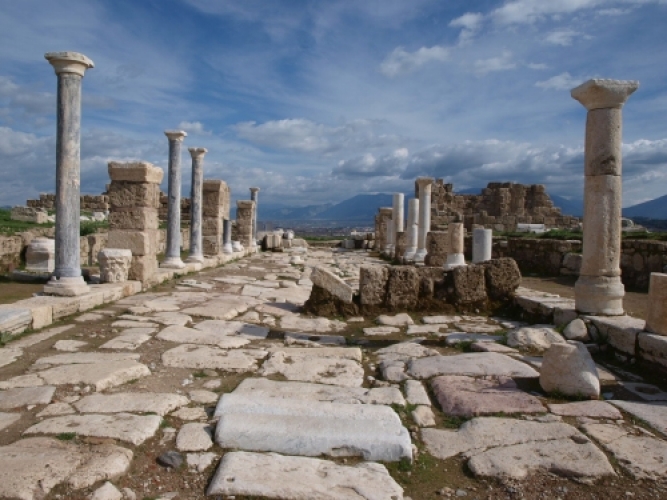 Eye-catching artefacts around the astonishing white miracle of nature will take your breath away!

Nestled in the high mountains near the Büyük Menderes (Meander) River is Denizli, a city surrounded by a beautiful verdant valley in an area rich in culture and history. The Luvians were the first inhabitants, followed by the Hittites centuries later. Throughout time the fertile plain nourished other civilizations, too: the Phrygians, Lydians, Persians, Macedonians, Romans, Byzantines, Seljuks and the Ottomans. Modern Denizli is a city of wide streets with parks and hotels. The Atatürk Ethnography Museum at the city centre displays folk art and ethnic artefacts. While shopping in the Kaleiçi Çarşısı, look out for souvenirs of copper, jewellery, towels and silk blouses. You can make a choice among the nearby Çamlık, İncilipınar or Gökpınar Parks for a rest, a picnic, or simply a walk through the forest in the shade of pine trees. The fresh-water springs there attract many visitors to thermal baths.

Pamukkale is a fascinating expression by Mother Nature and the only example of its kind in the world and appears in almost every list of places to be seen before you die and visited by almost two million tourists each year. It is a place where nature assumed the role of artist and created such majestic beauty. The nearby ancient city of Hierapolis served as a thermal health center and visitors from various parts of Anatolia flocked to the city to receive a balneal treatment in search of health or beauty. In our age, those who seek beauty or health still dip in the thermal pools.

Another thermal centre northwest of Pamukkale is Karahayıt, which makes a name for itself with the high iron content of its waters. Honaz Dağı National Park is located 20km to east of Denizli, near the town of Honaz. Mt Honaz is one of the most beautiful and highest peaks (2528m) of the Aegean region and is covered with gorgeous alpine forest.

The remains of ancient Colossae, a site of early Christian activity, are visible from the northern slope. 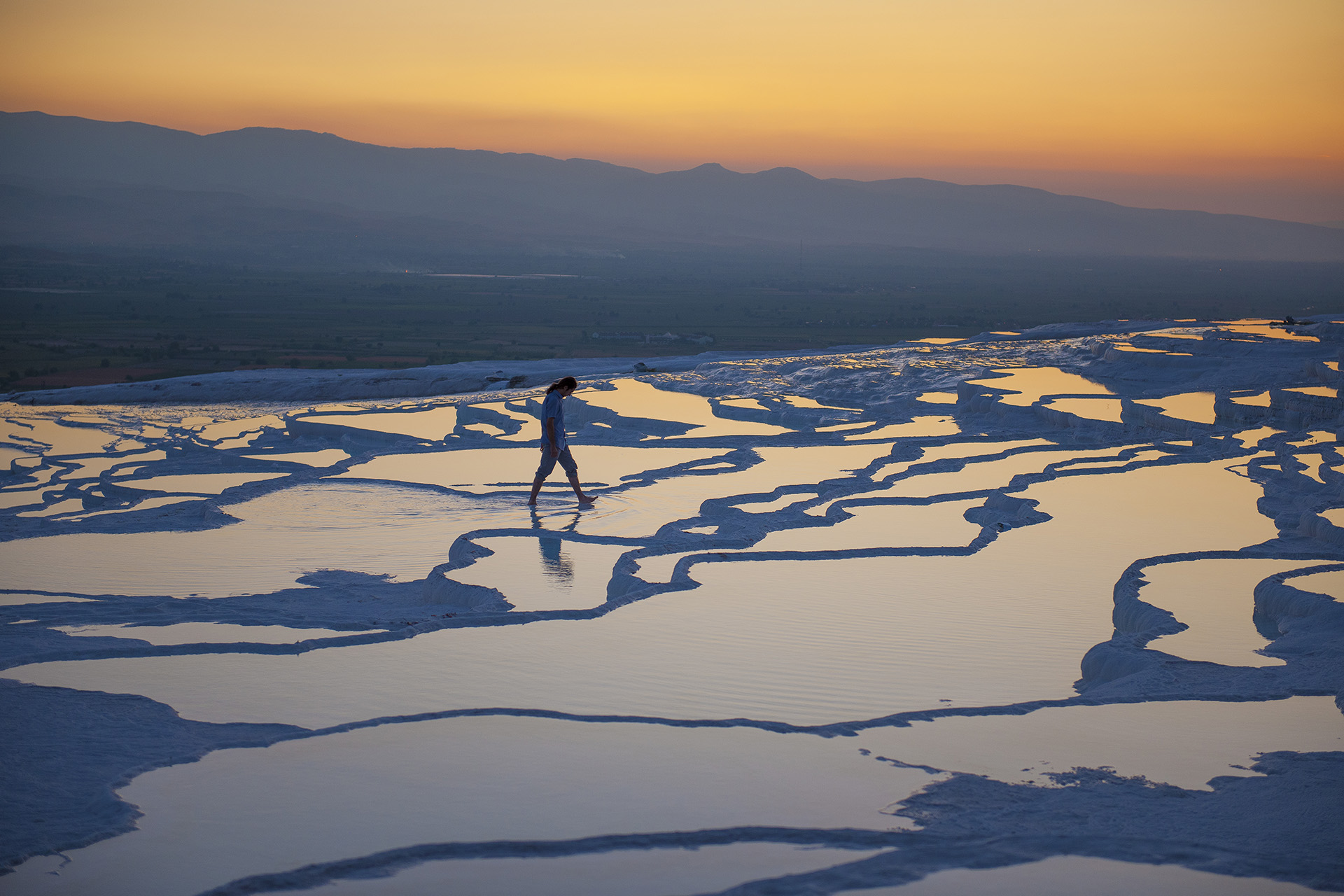 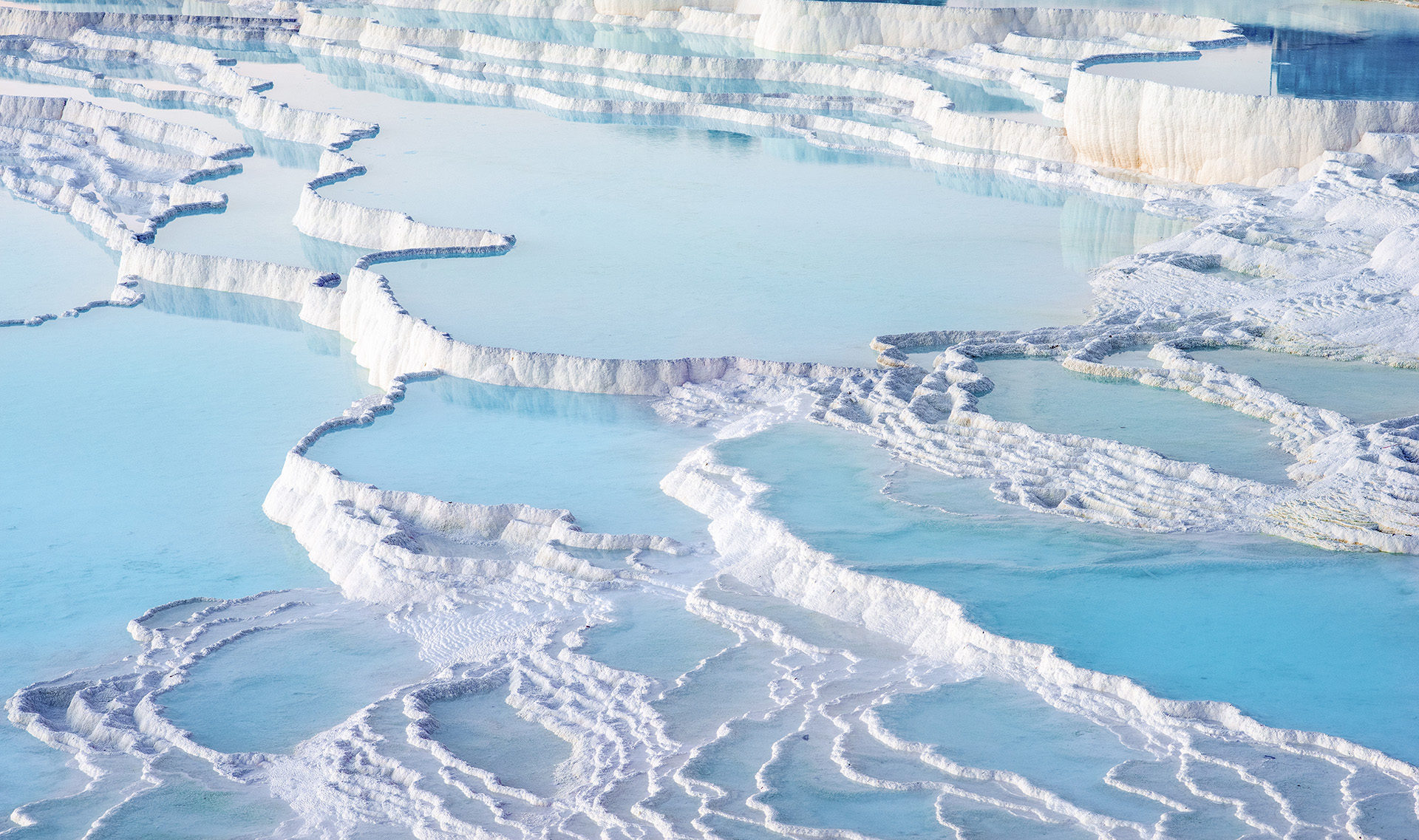 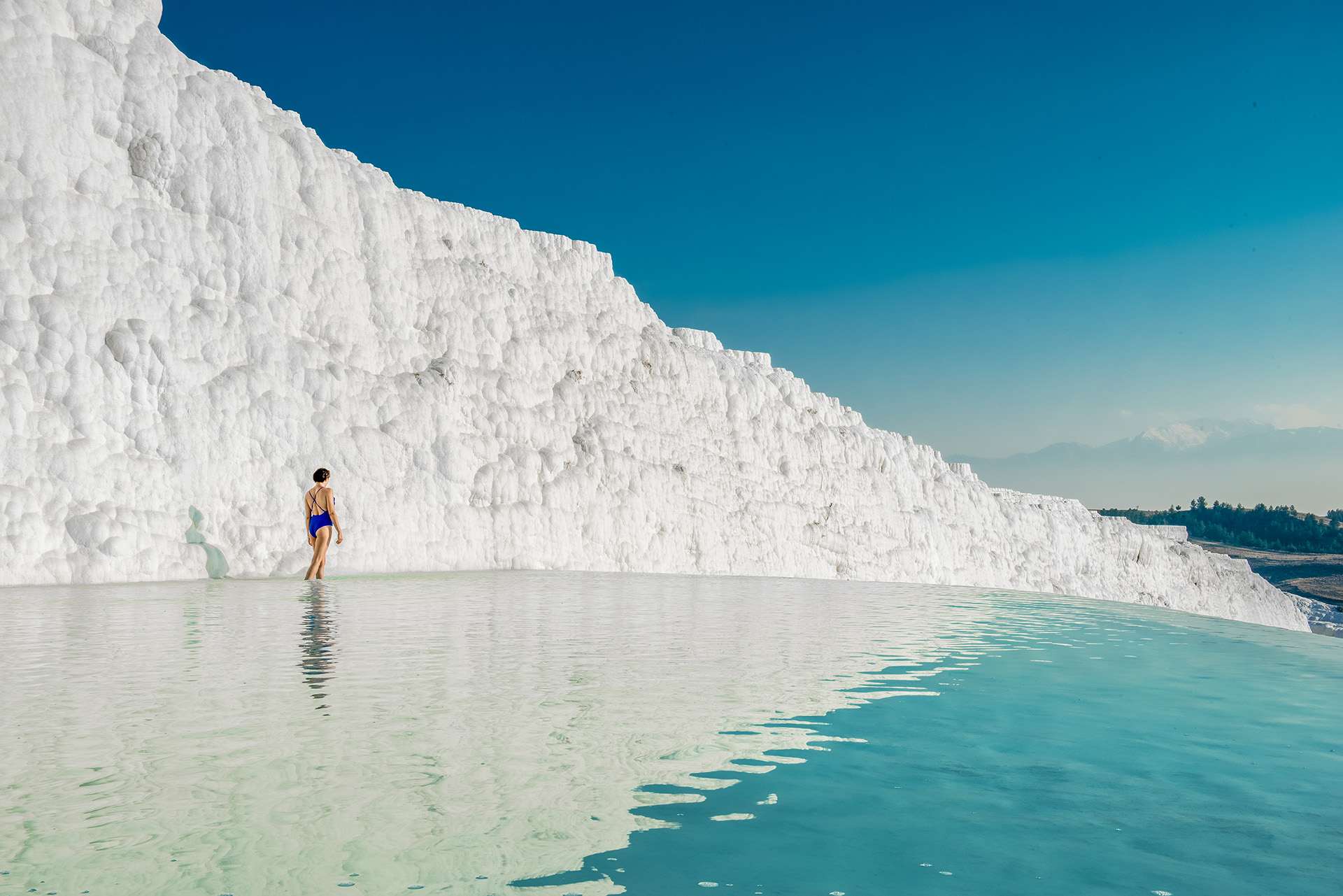 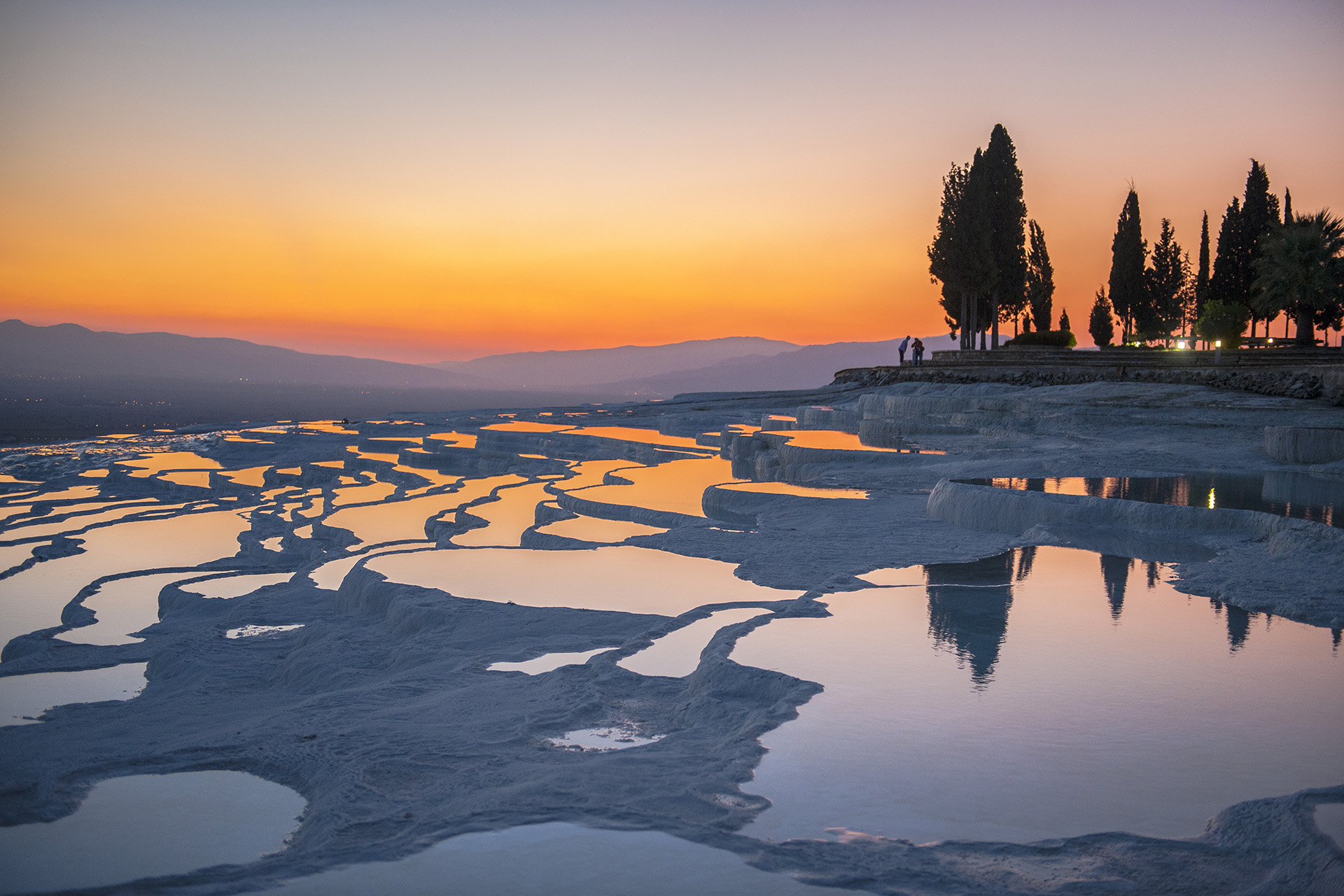 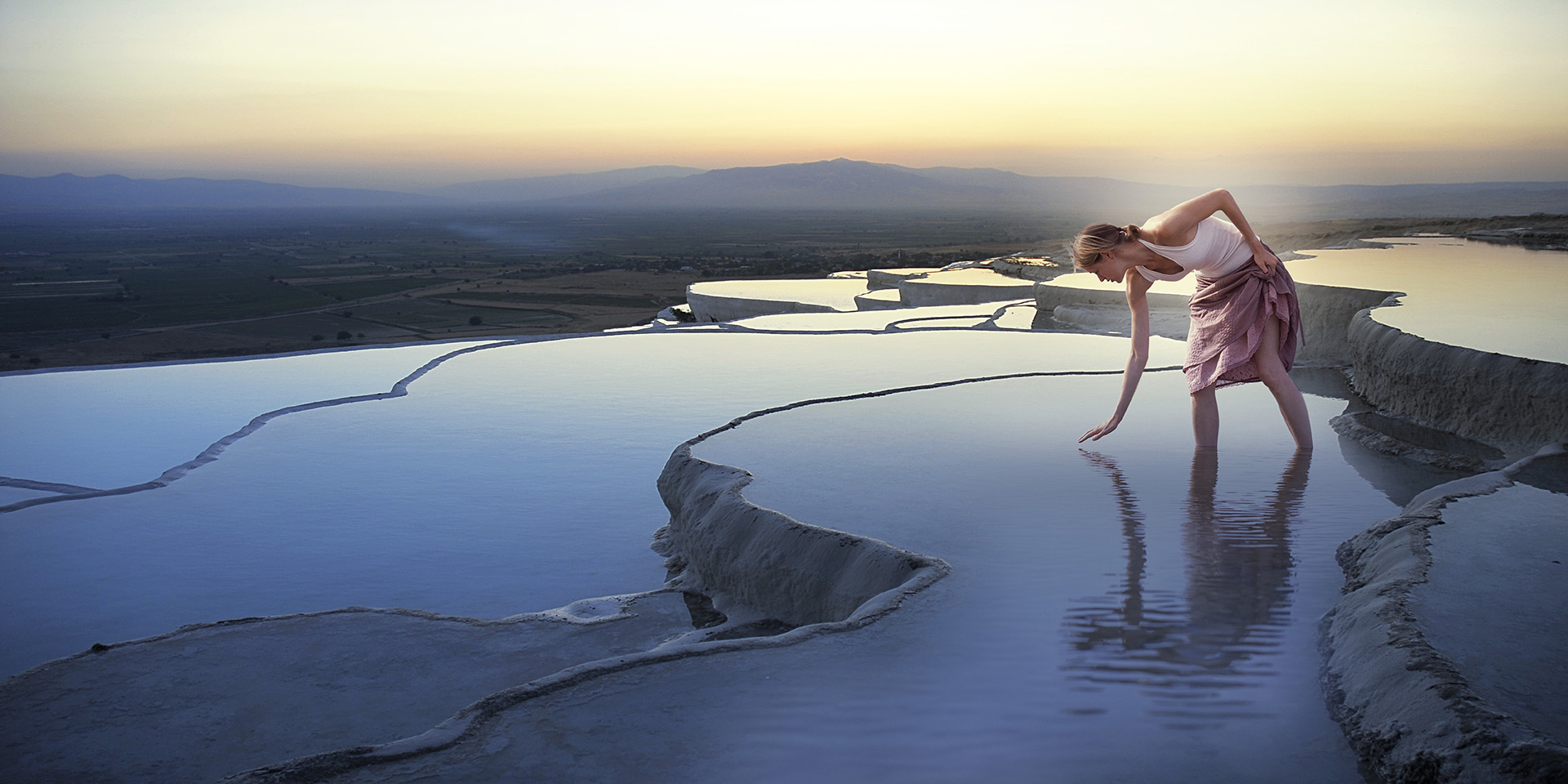 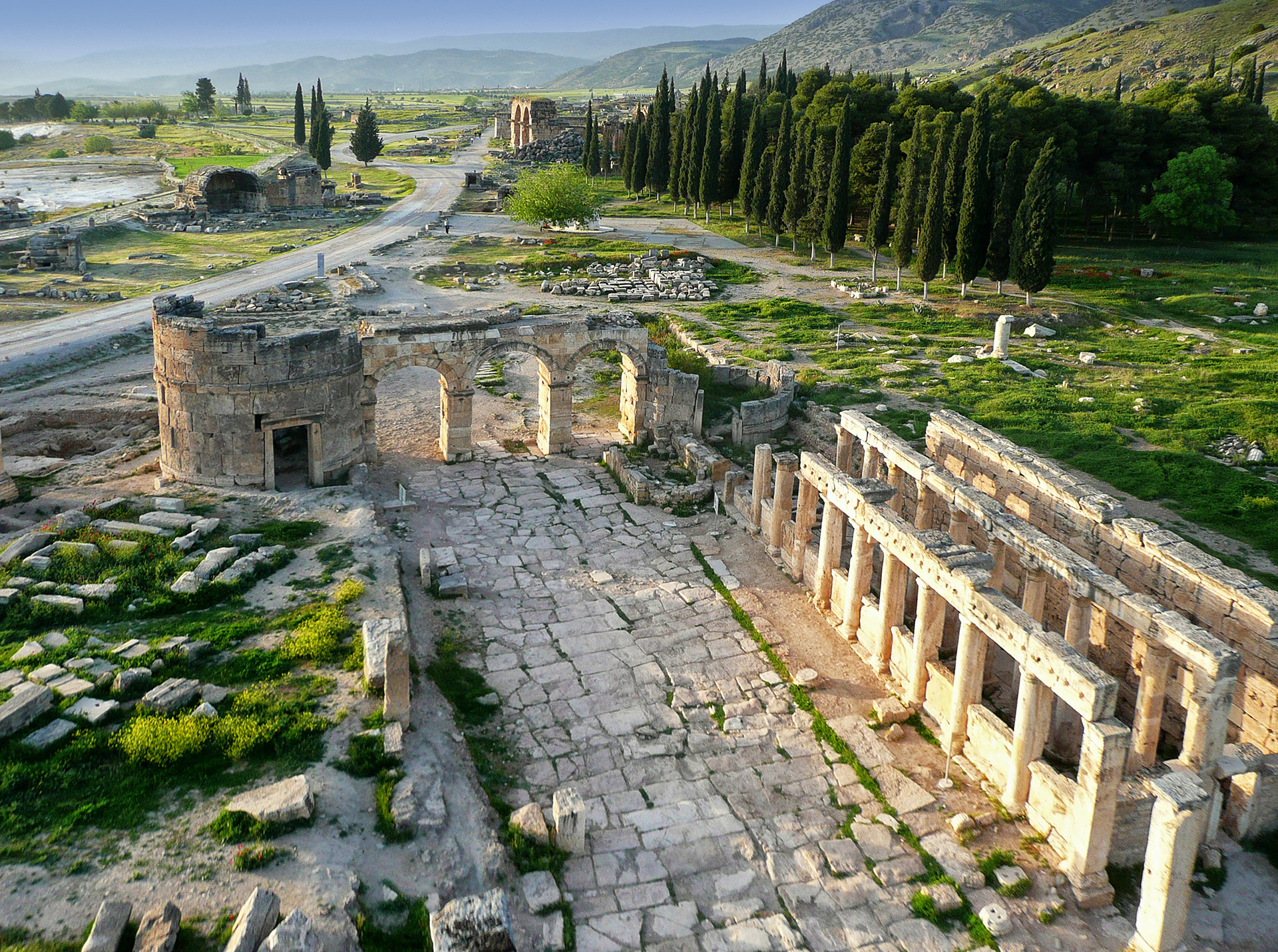 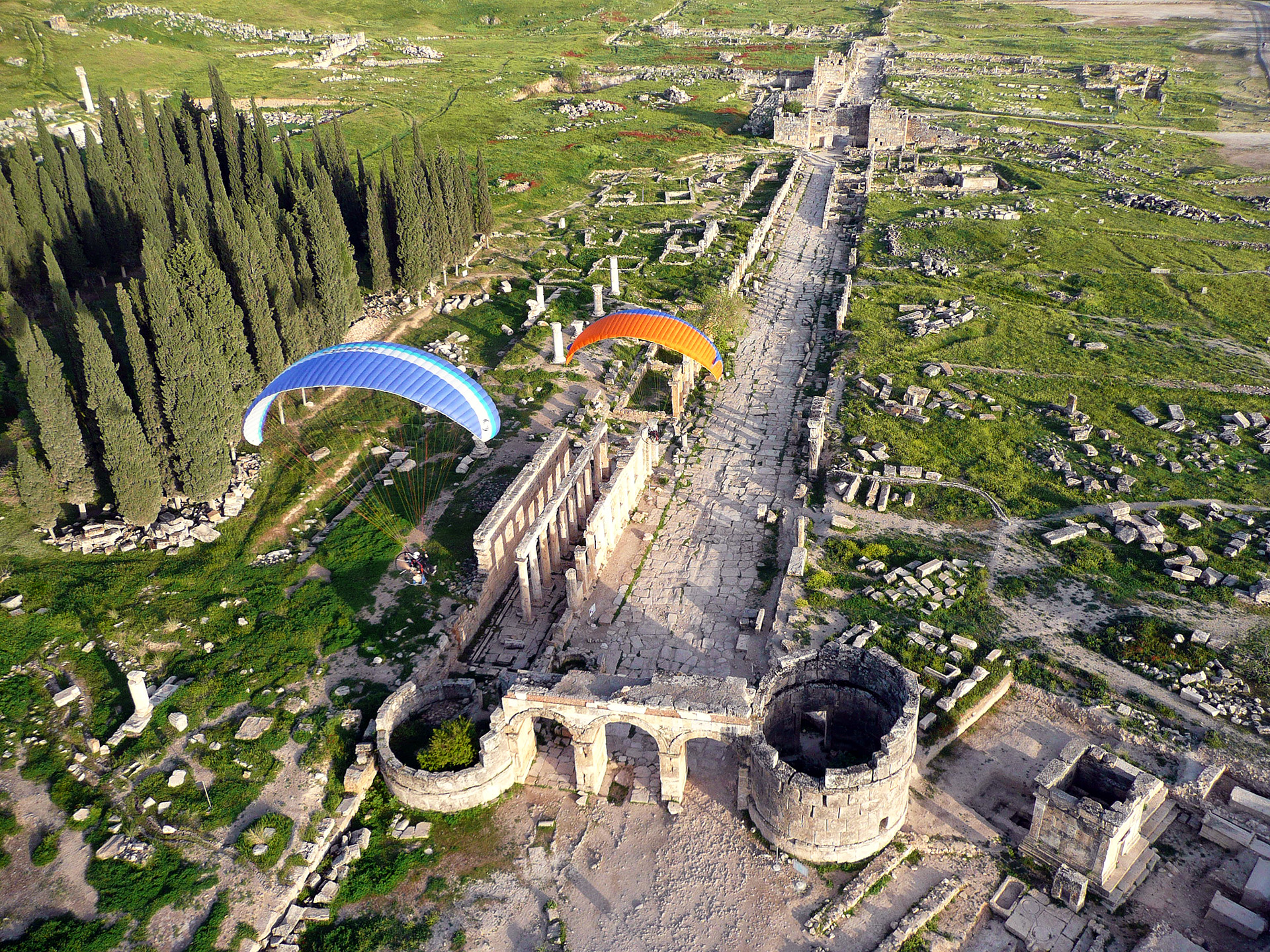 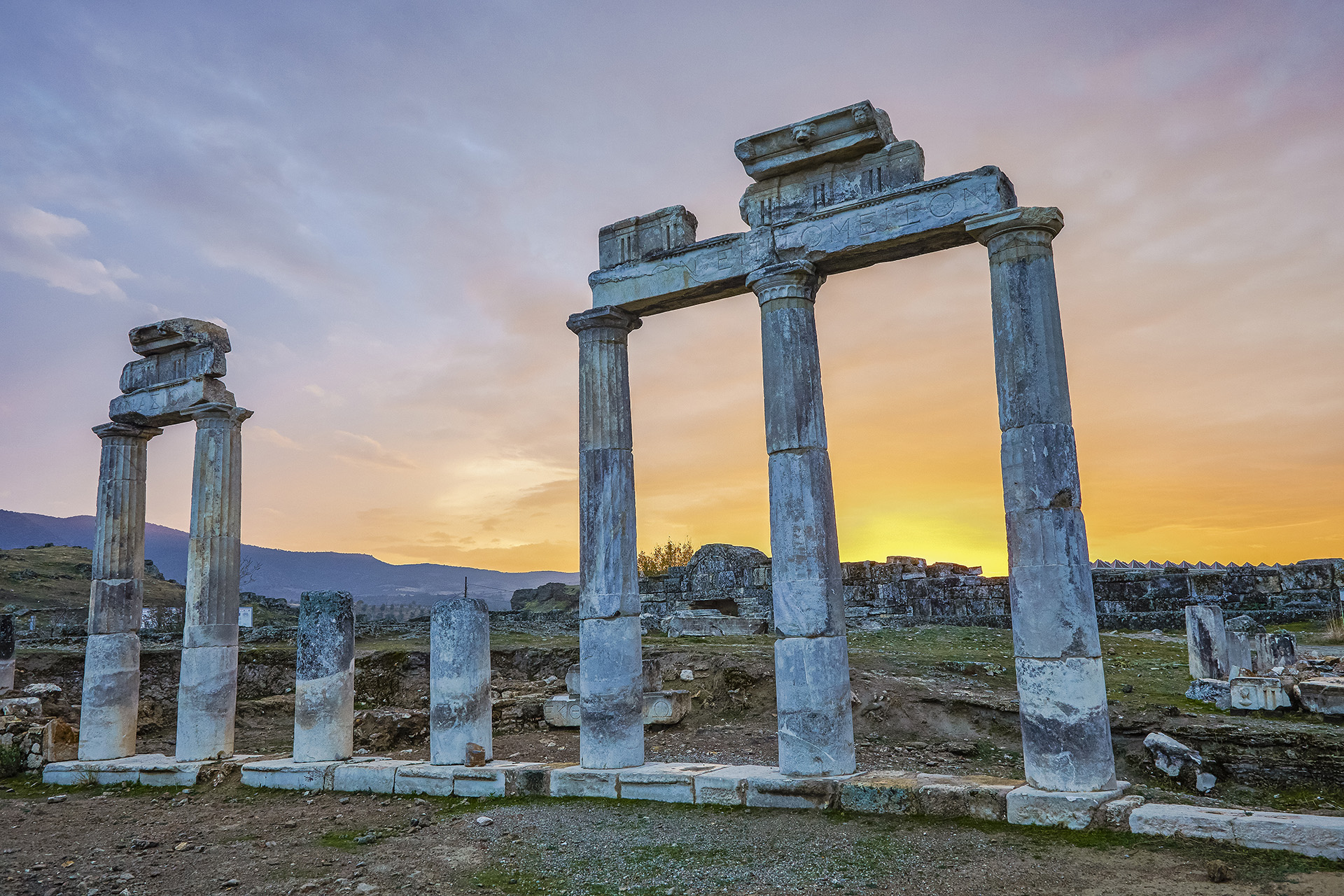 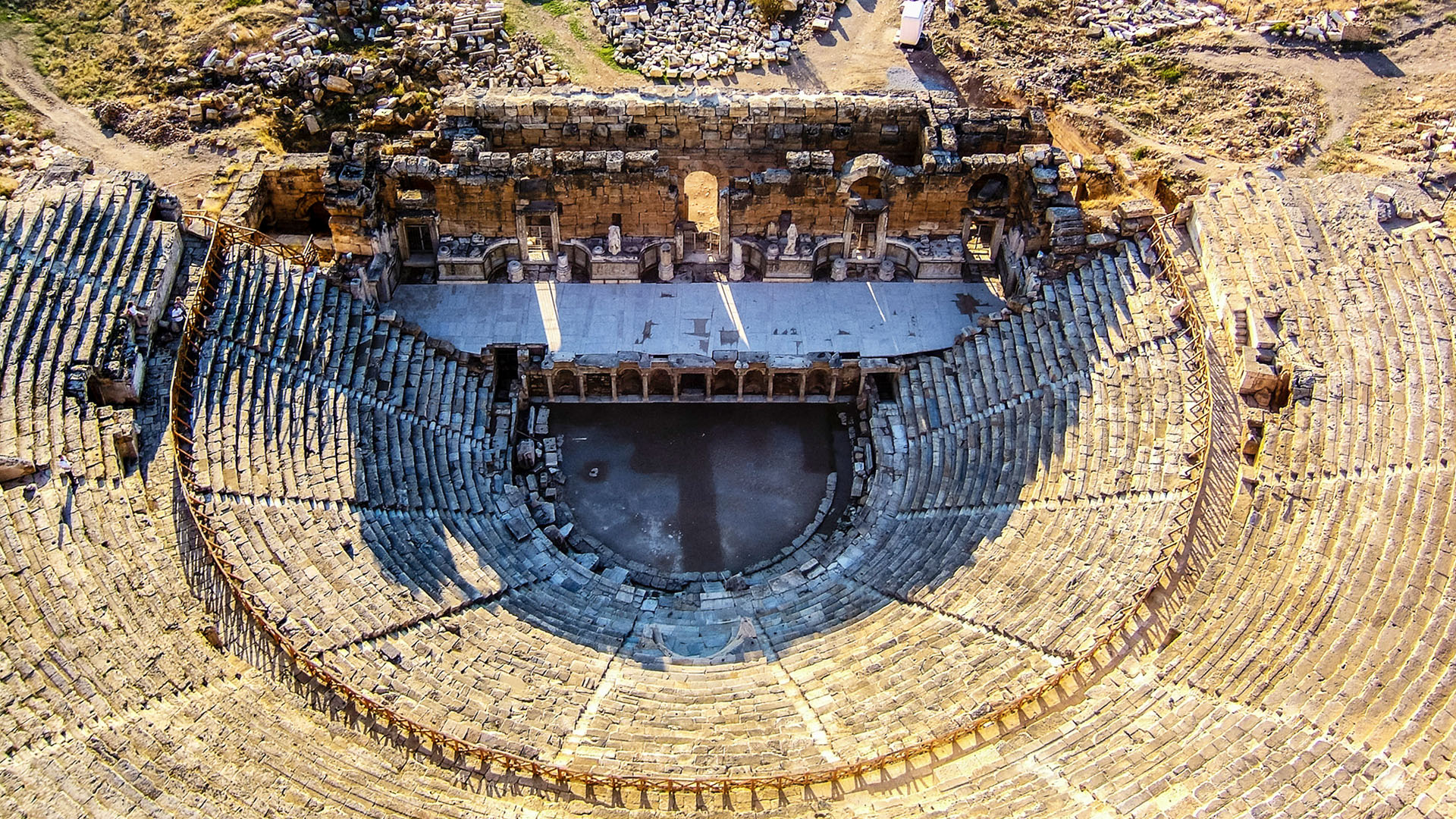 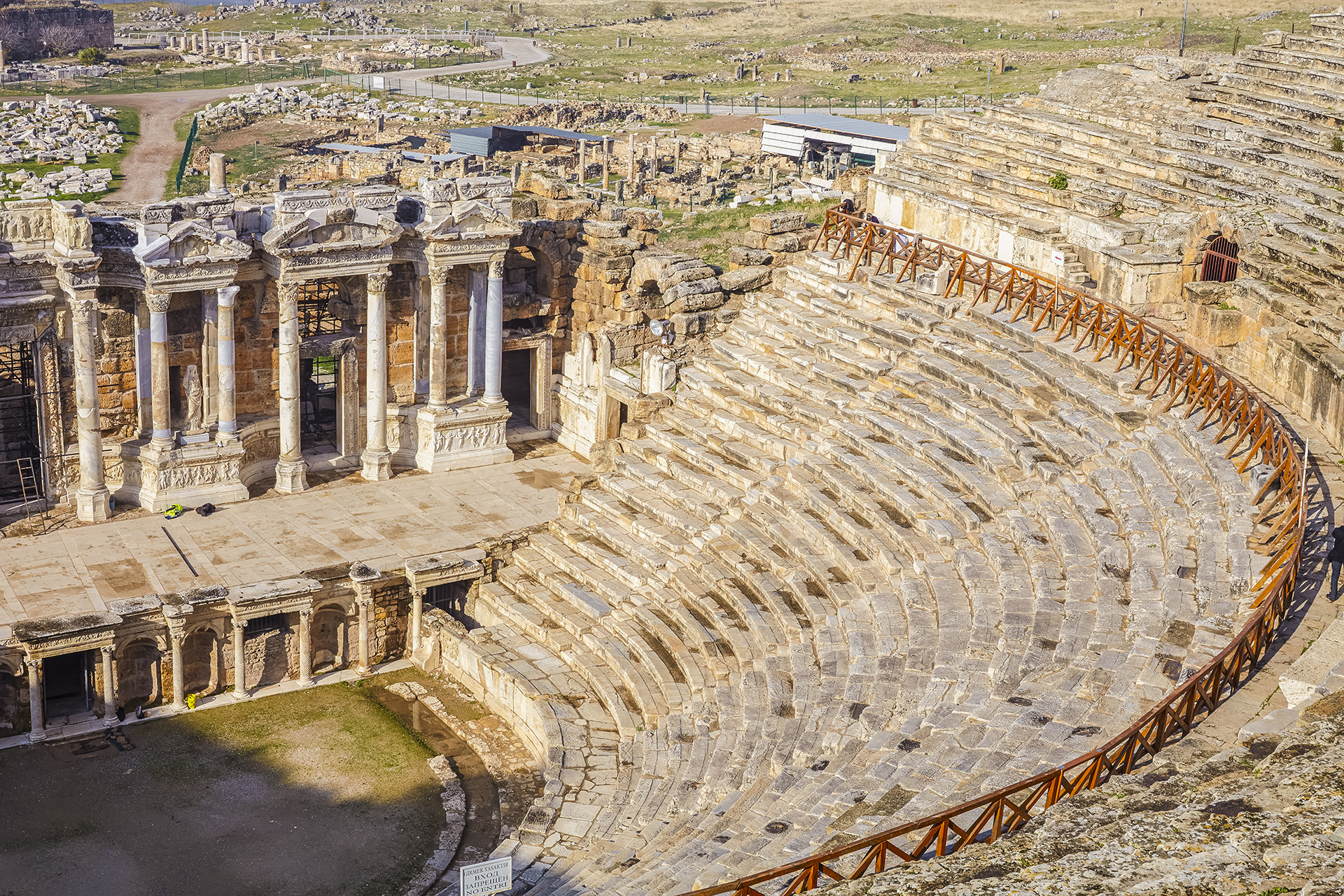 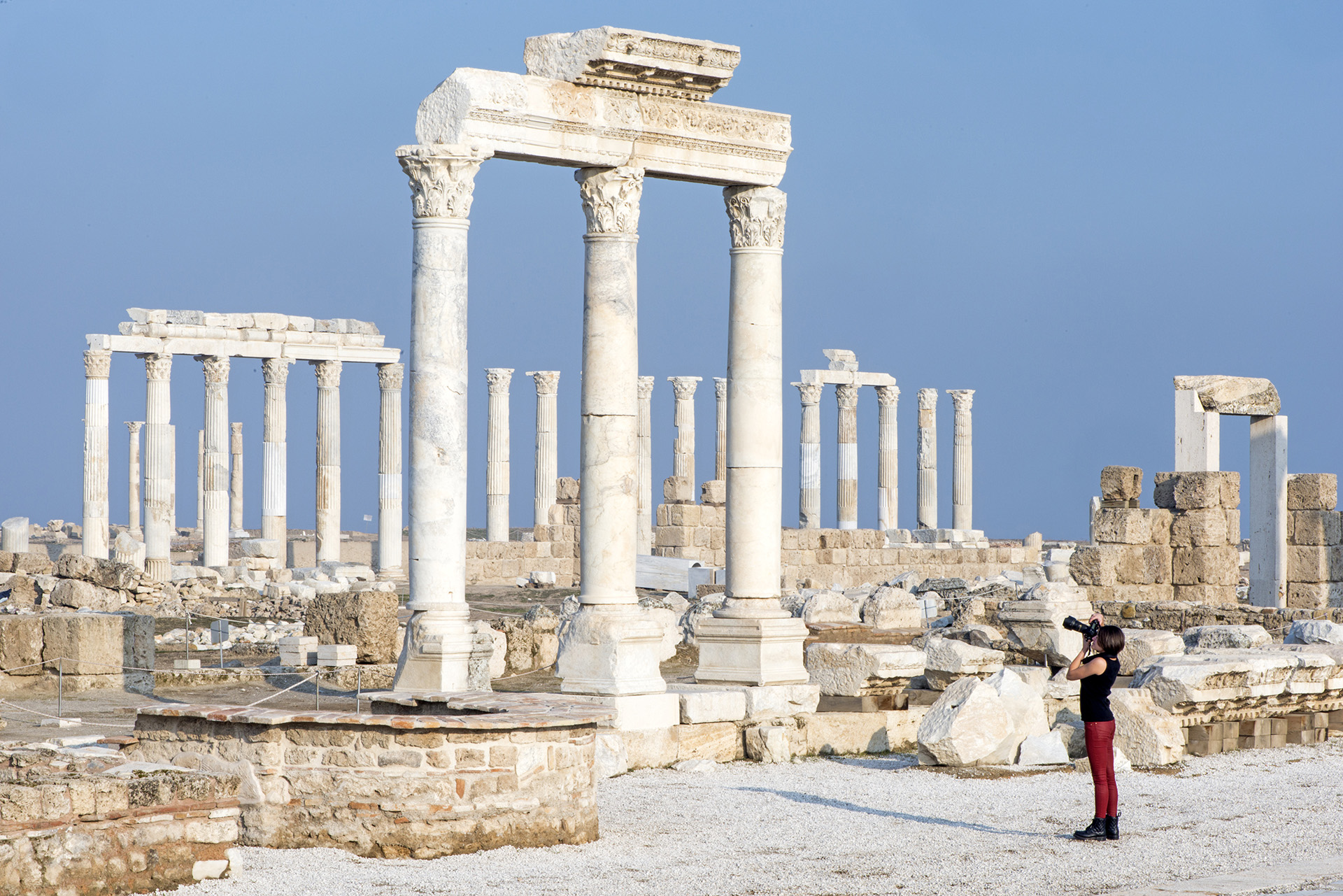 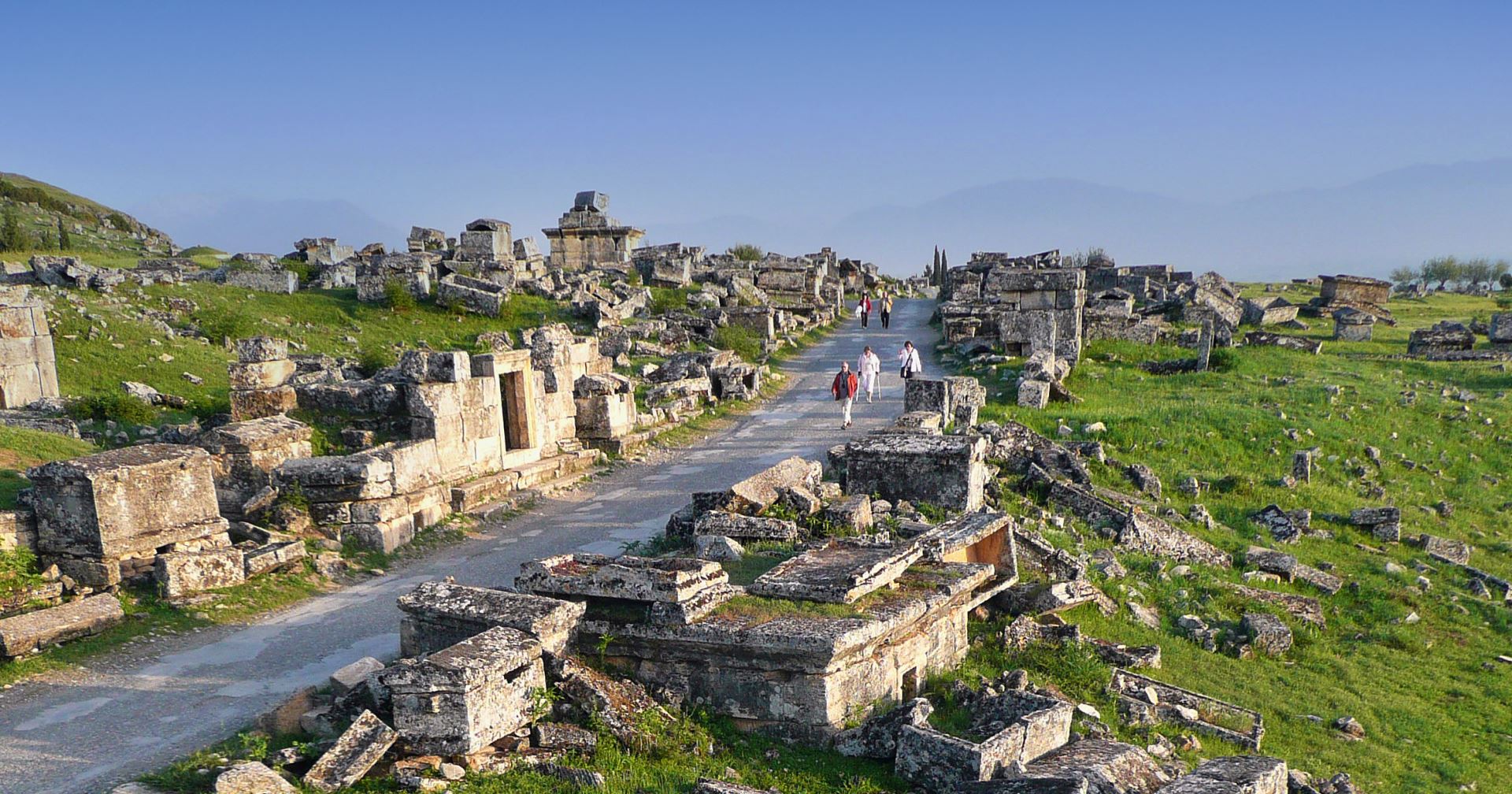 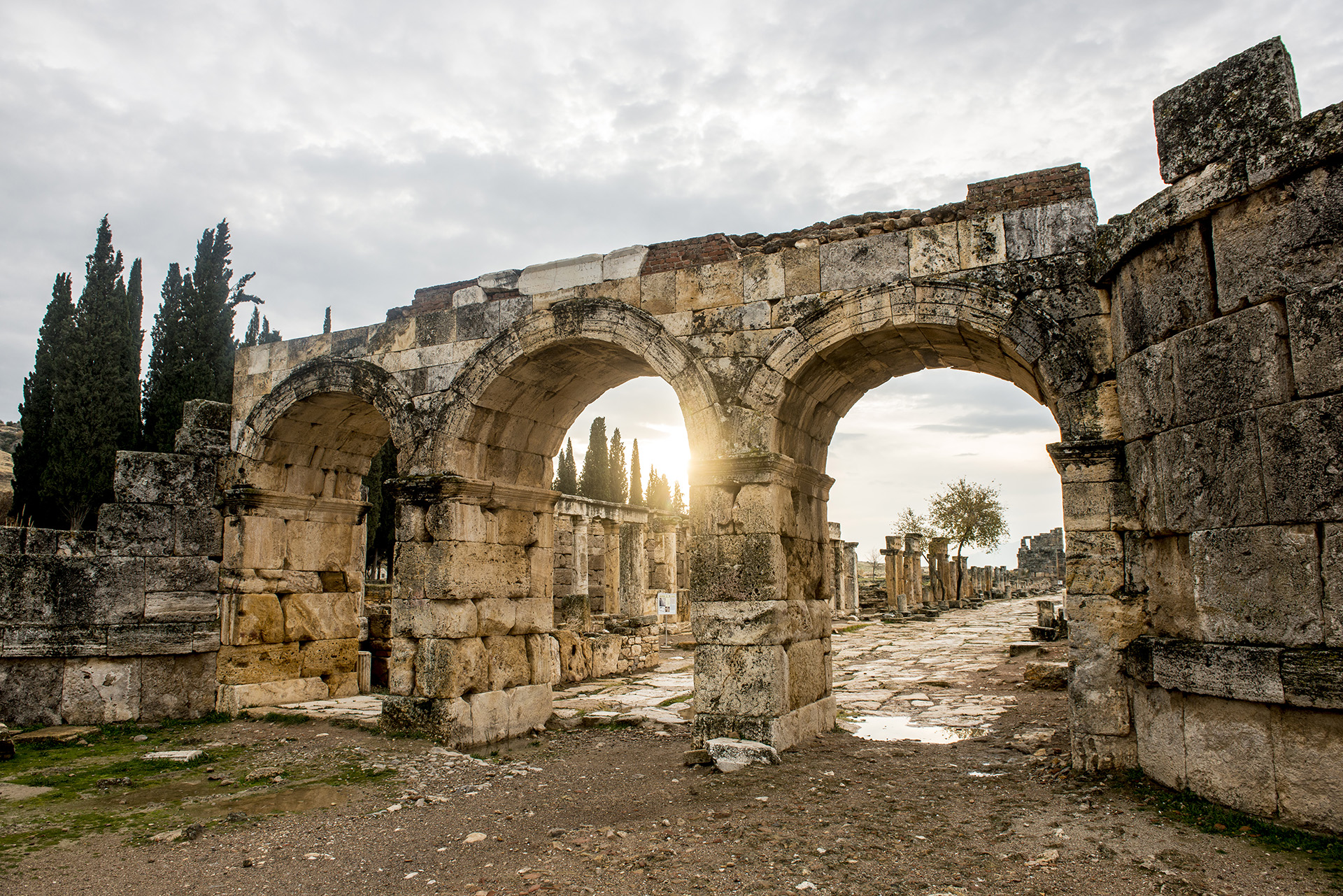